Vim 3 Alloy Case as found and others

As found while wondering the interweb

More can be found here 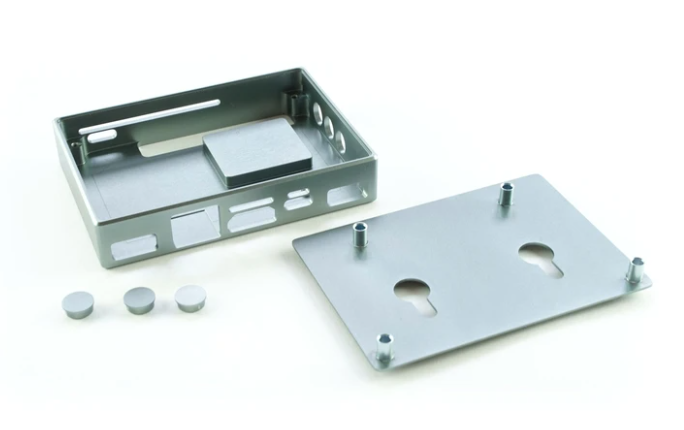 Its all happening Now, you may have got the email: but if not

More Goodies for your Vim Bits and Pieces: 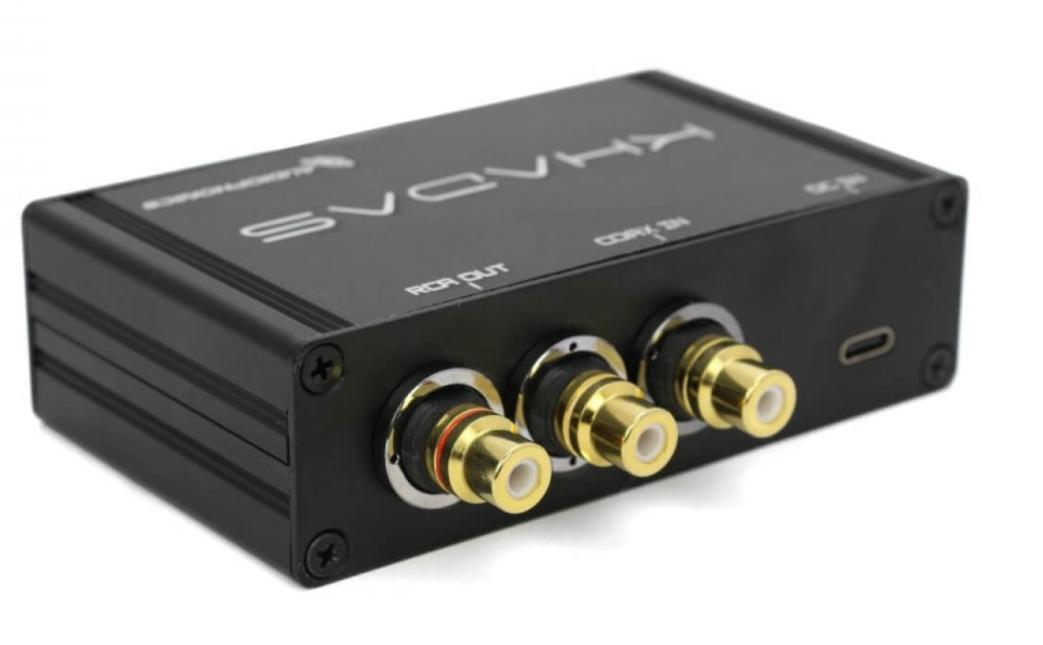 1043×645
Aluminum case designed to use your DAC Tone Board by Khadas in stand-alone mode.
Allows you to exploit all the features of the card and effectively protects it against shocks and interference. Space-saving and lightweight 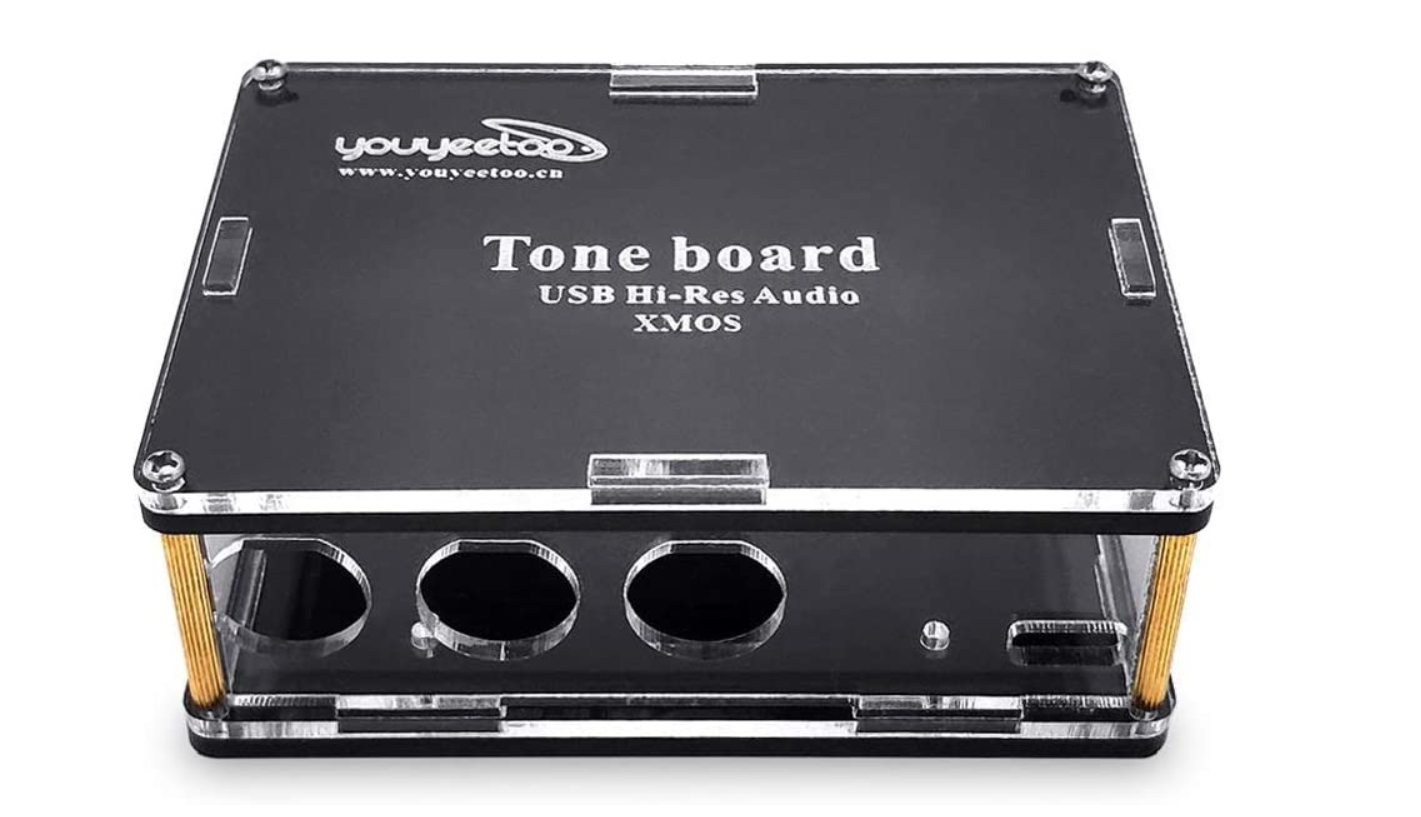 1421×817
Perfect for Tone Board sizes, easy to disassemble, waterproof and dustproof.
All primary ports including buttons accessible.
Clip-on GPIO lid allows access to those wonderful GPIO pins.
Notice: Khadas Tone Board is Not Included .

This is beautiful! Good job KKSB!

Surface area might be a bit small. Fins would help. 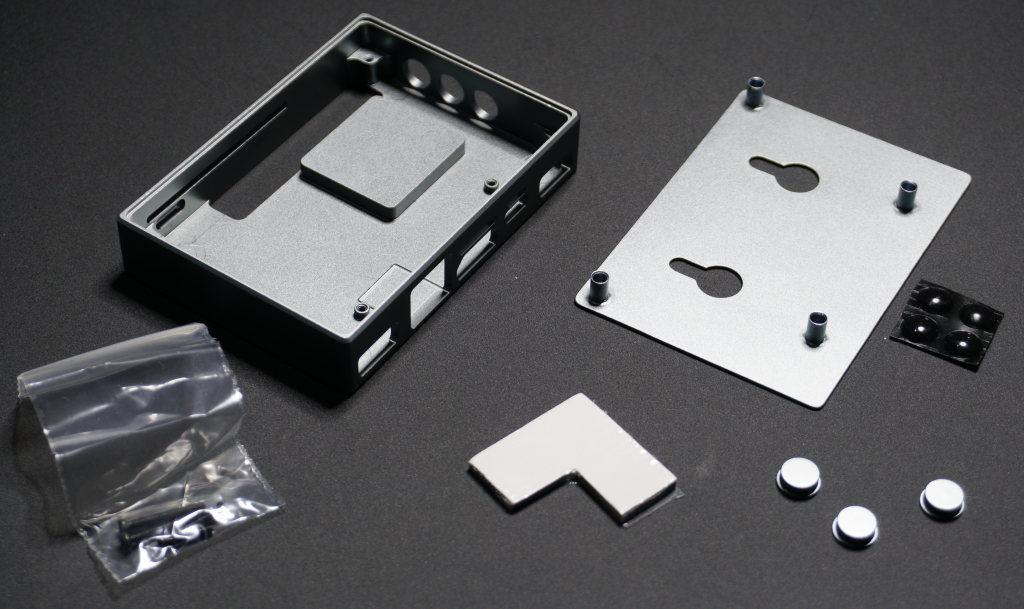 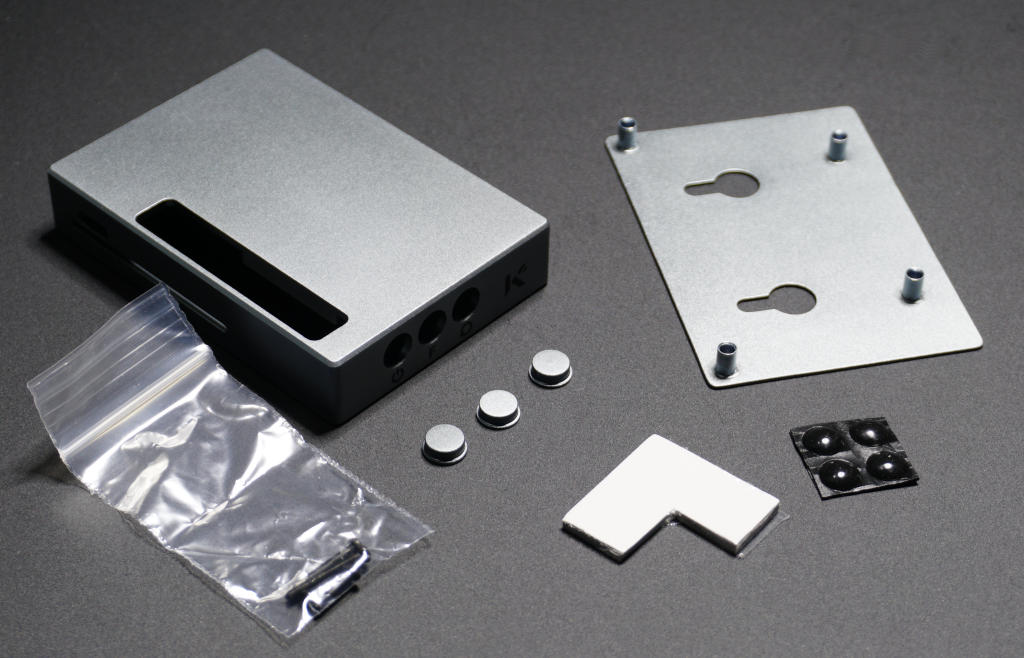 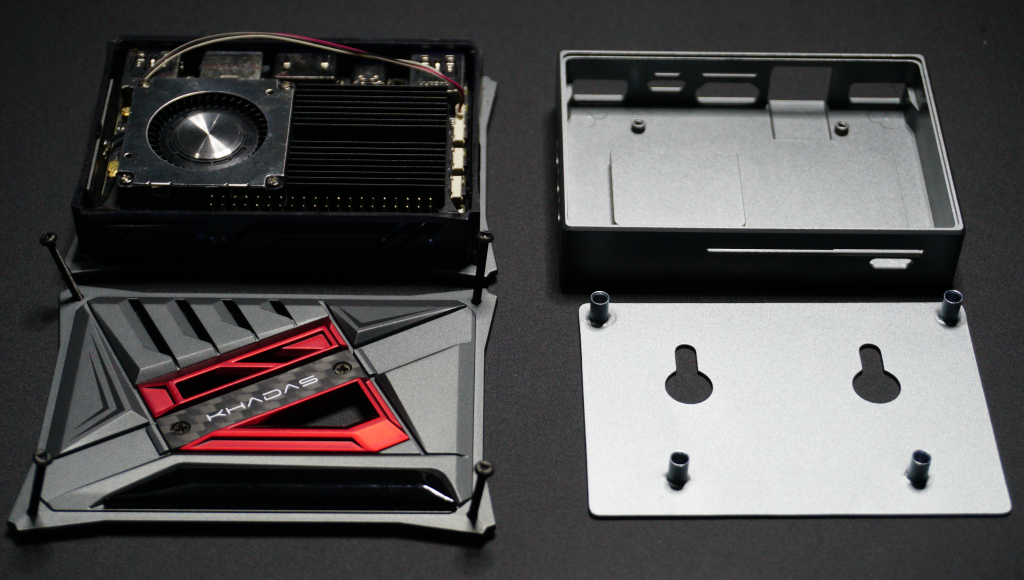 Lets do the change over

To add to the Story behind the KKSB case not to shabby at all, Like it
Does the Job , and easy to install
No Great problems seen here with Wifi or Temperatures.

There is room in the alloy case now you can just lay WiFi and BT antenna any place as you dont have the fan in the way.
As you can see Below only a slight dropp in signals

Temperature is well with in the Fan and Heat Sink range,
So silent…No wir to worry about, like it

As mentioned goes together easy,
Fit the Buttons,
Place thermal pad on CPU and Ram
Lay the Box in Buttons first, Piece of cake also as mentioned Antennae can lay closer to gpio would be best.

Nice unit looks sleek, no cover over the gpio header maybe a plastic clipin cover would have been sweet.
Also there is 2 cutouts in the under/base of case for mounting,
Just be careful not to short out componenet on PCB with screws if installing.

Thanks to KSSB for the item for show and tell 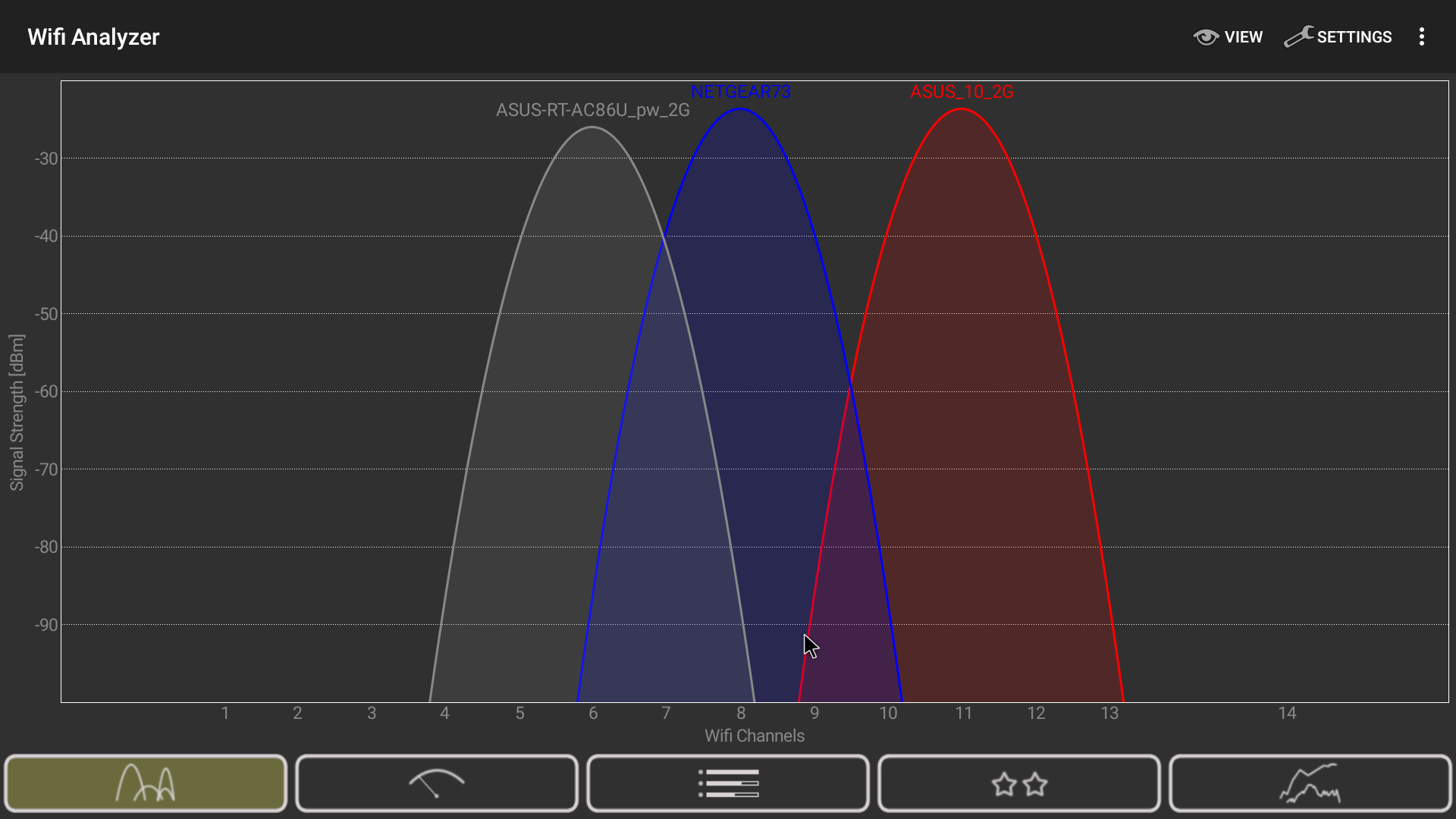 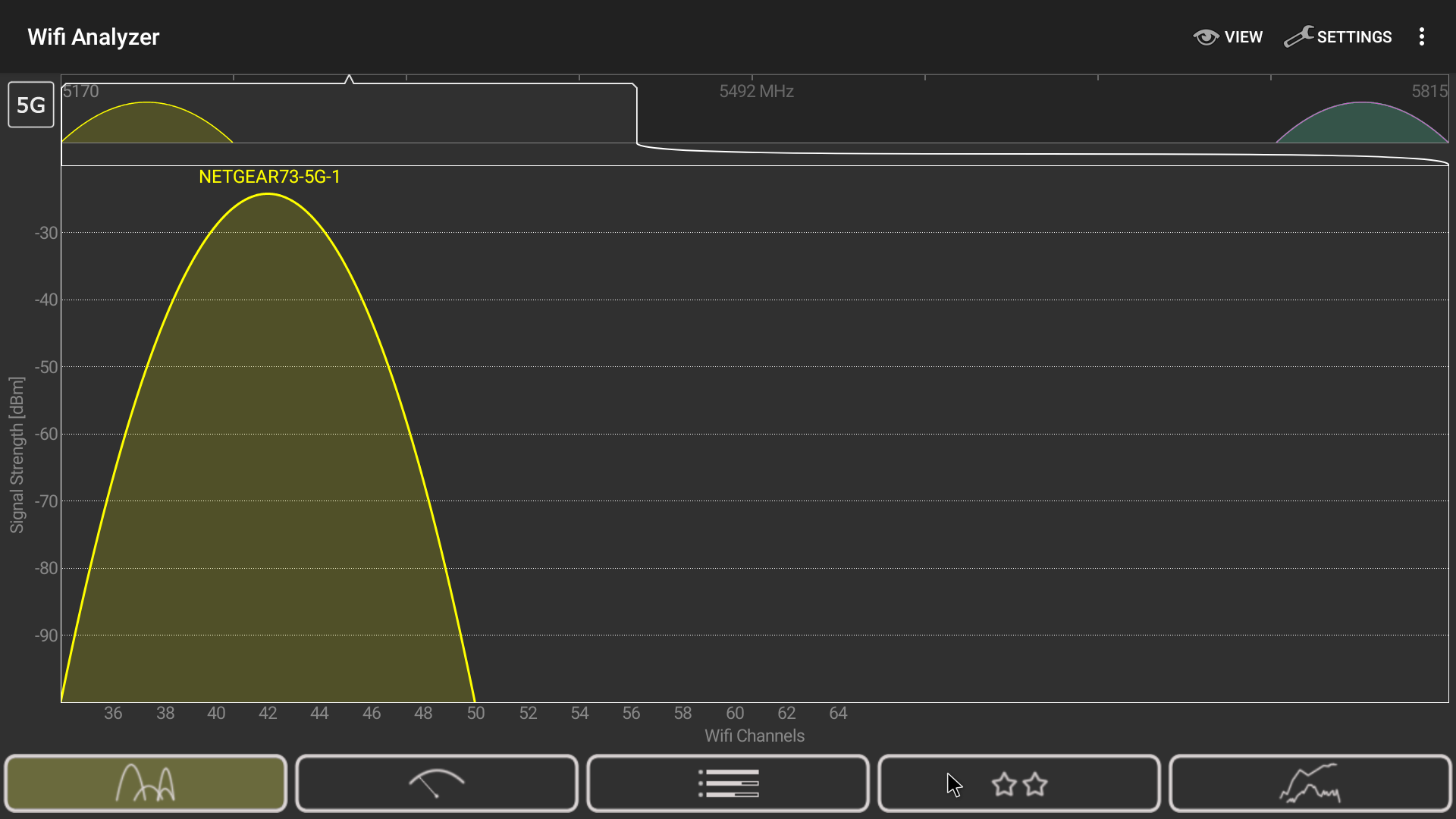 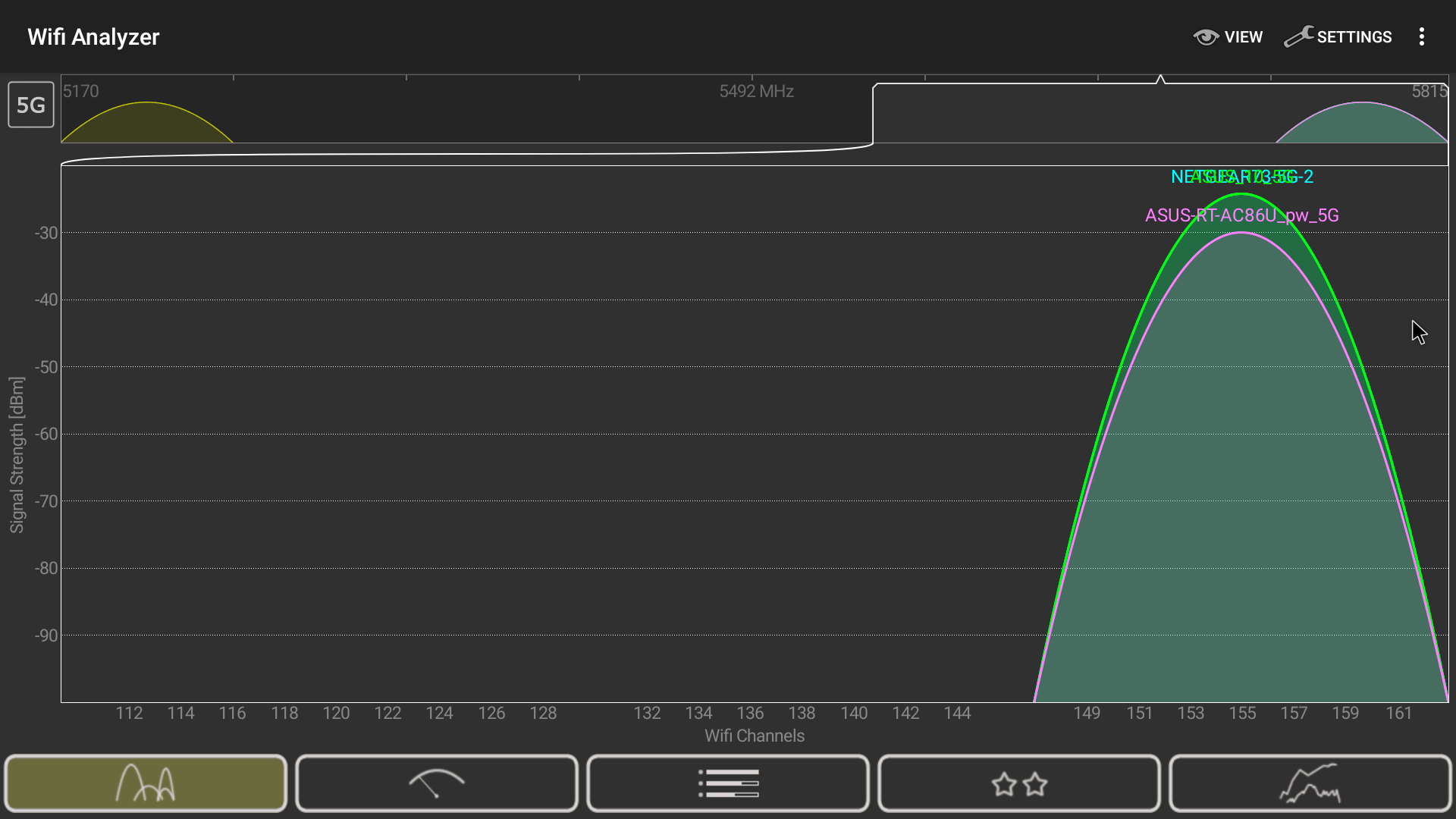 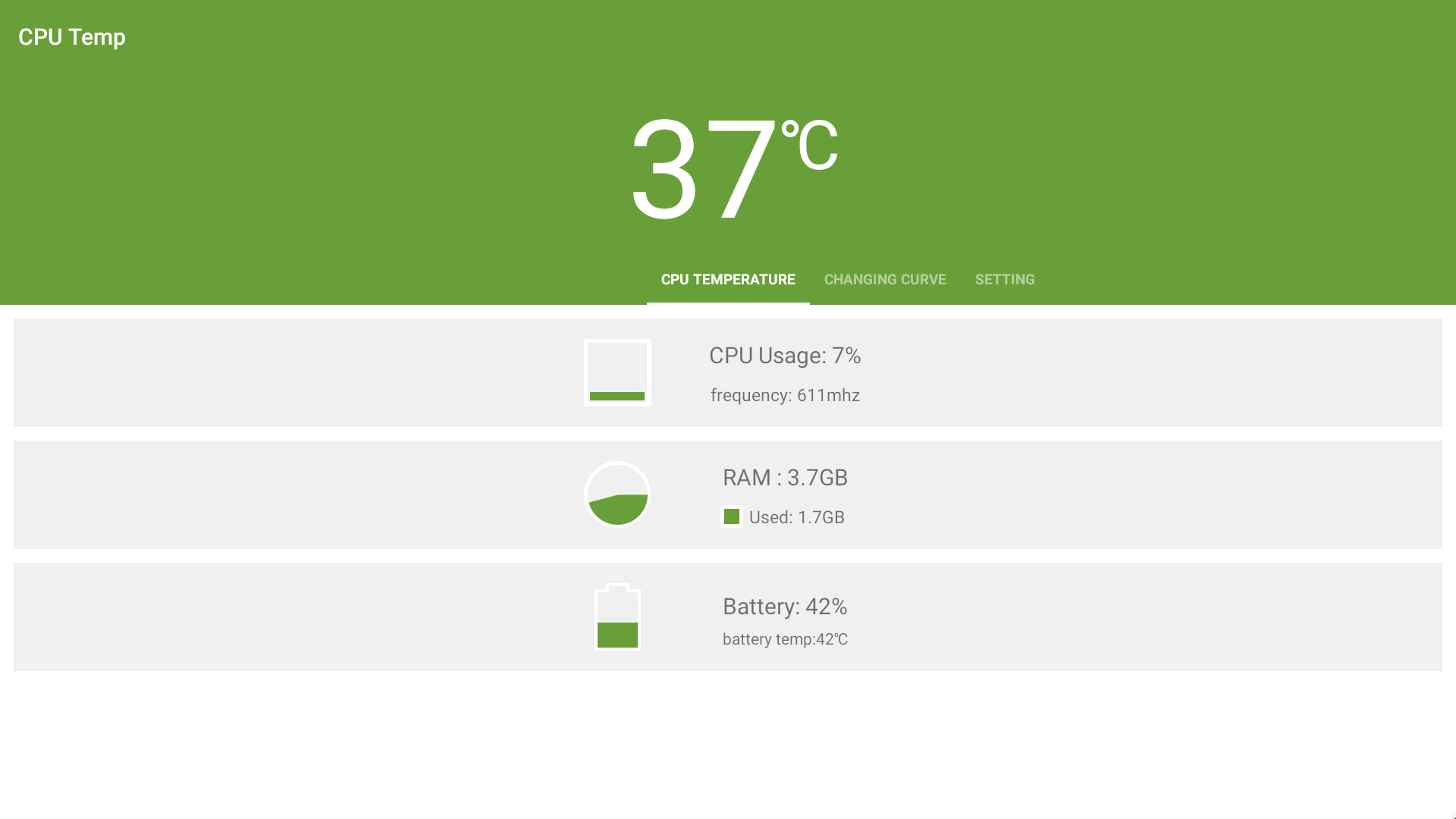 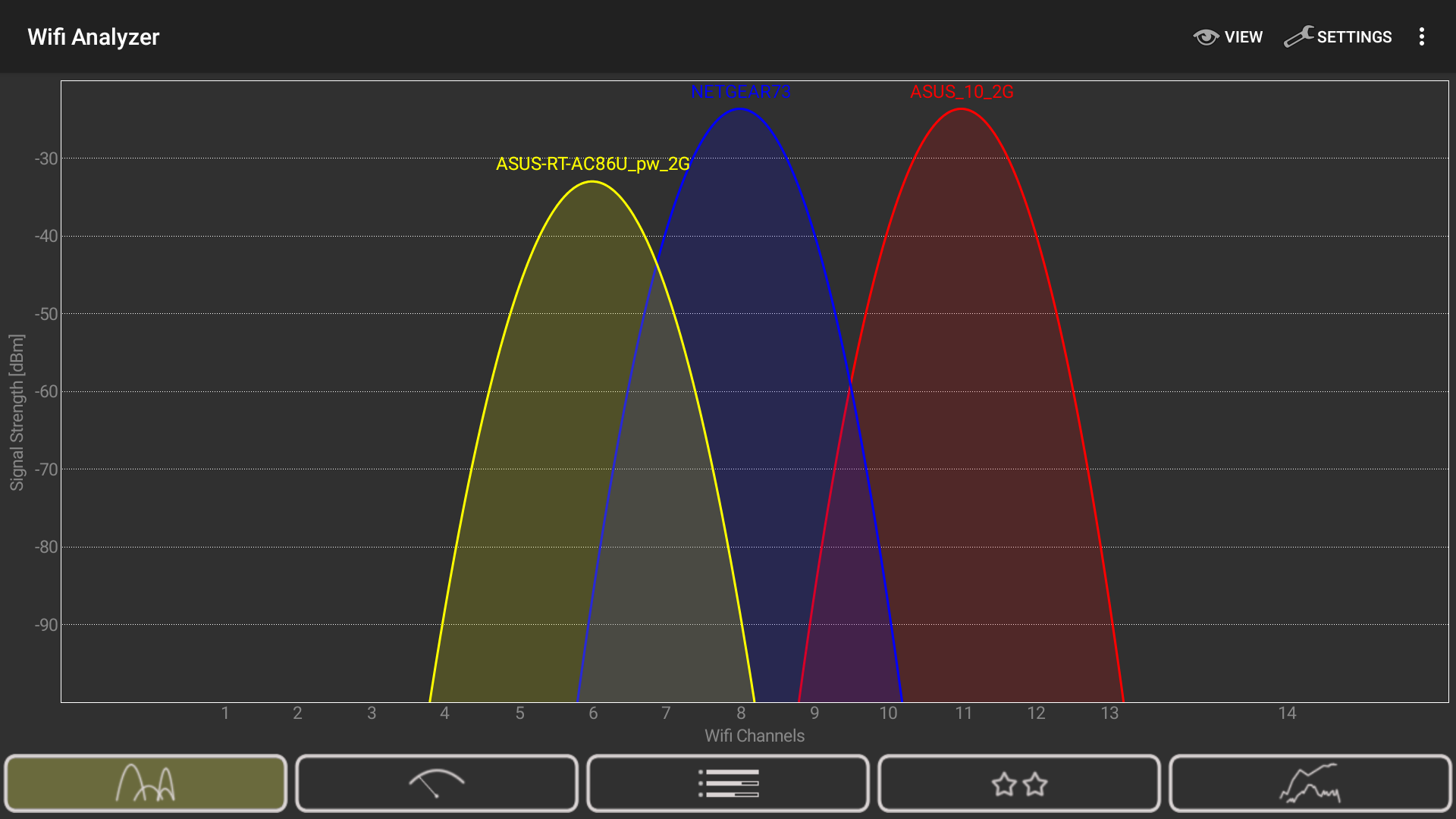 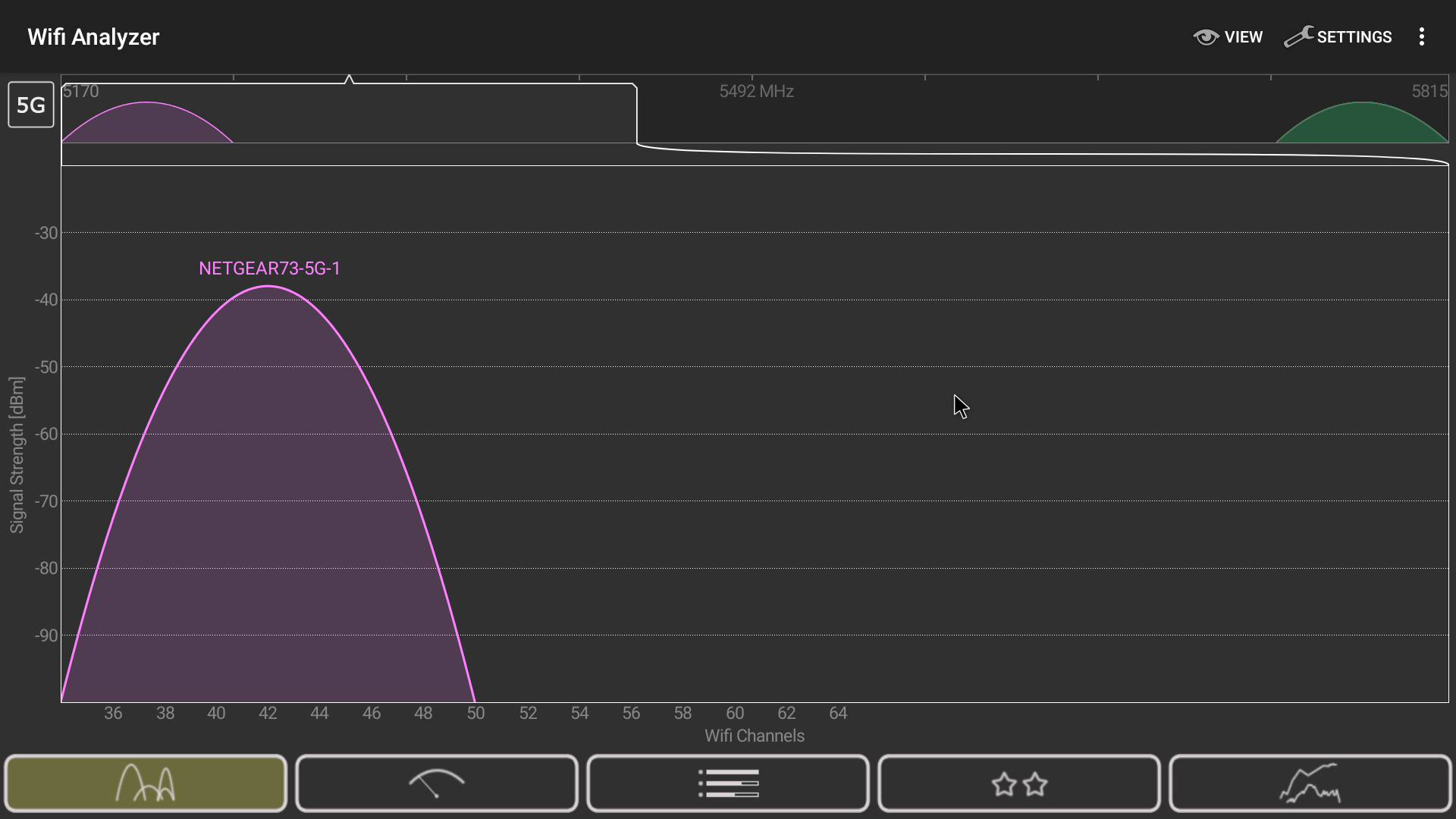 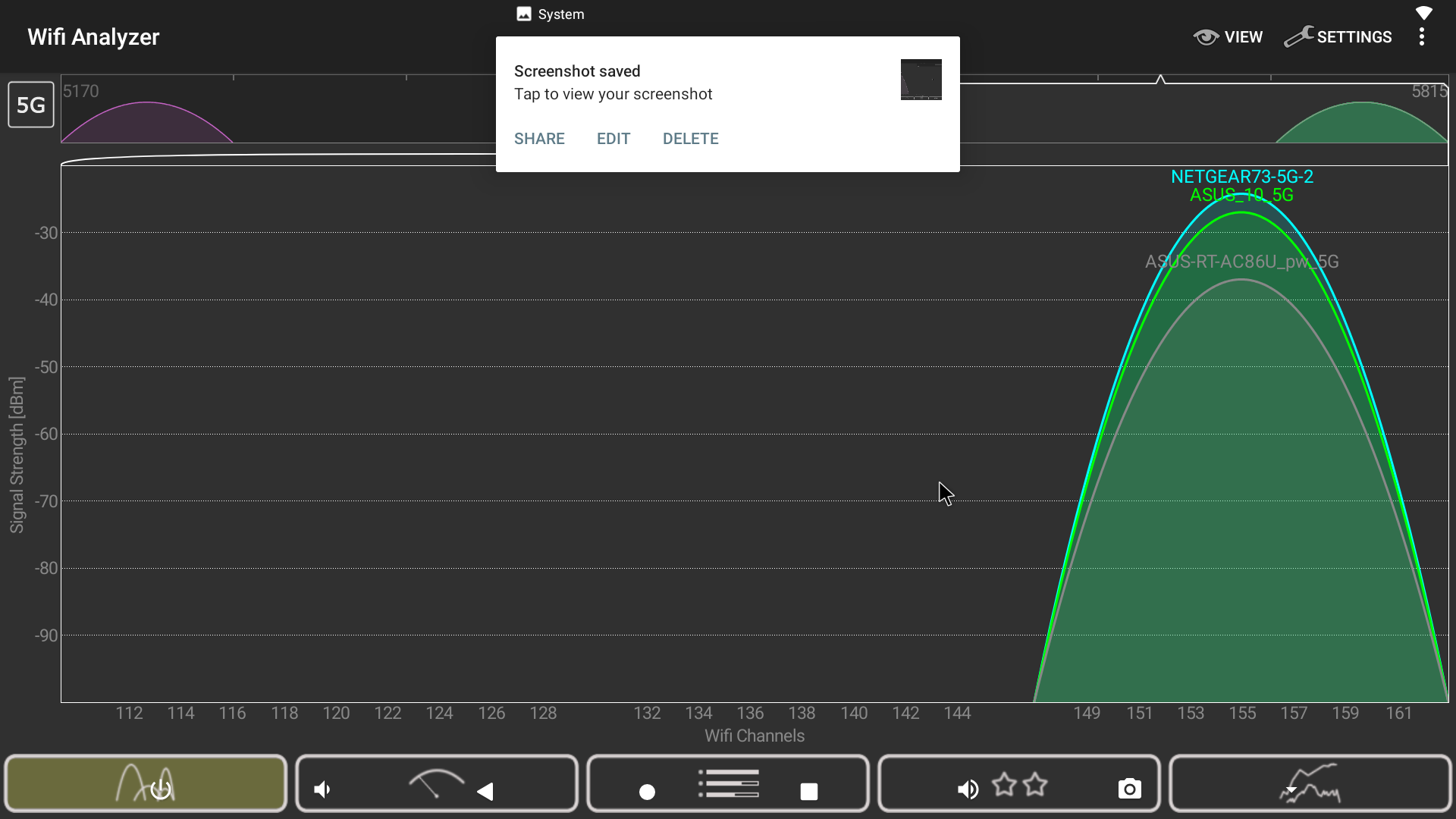 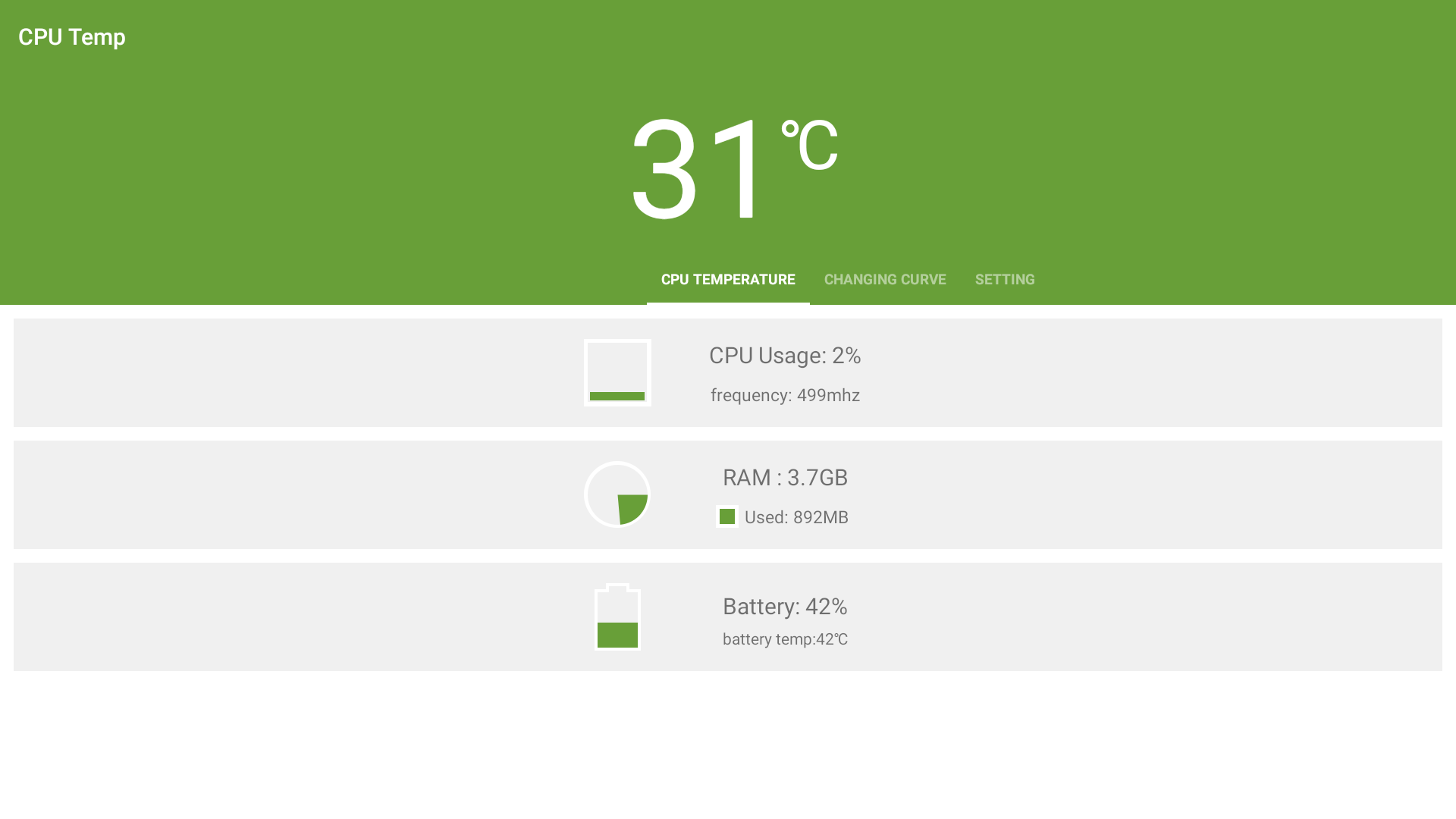 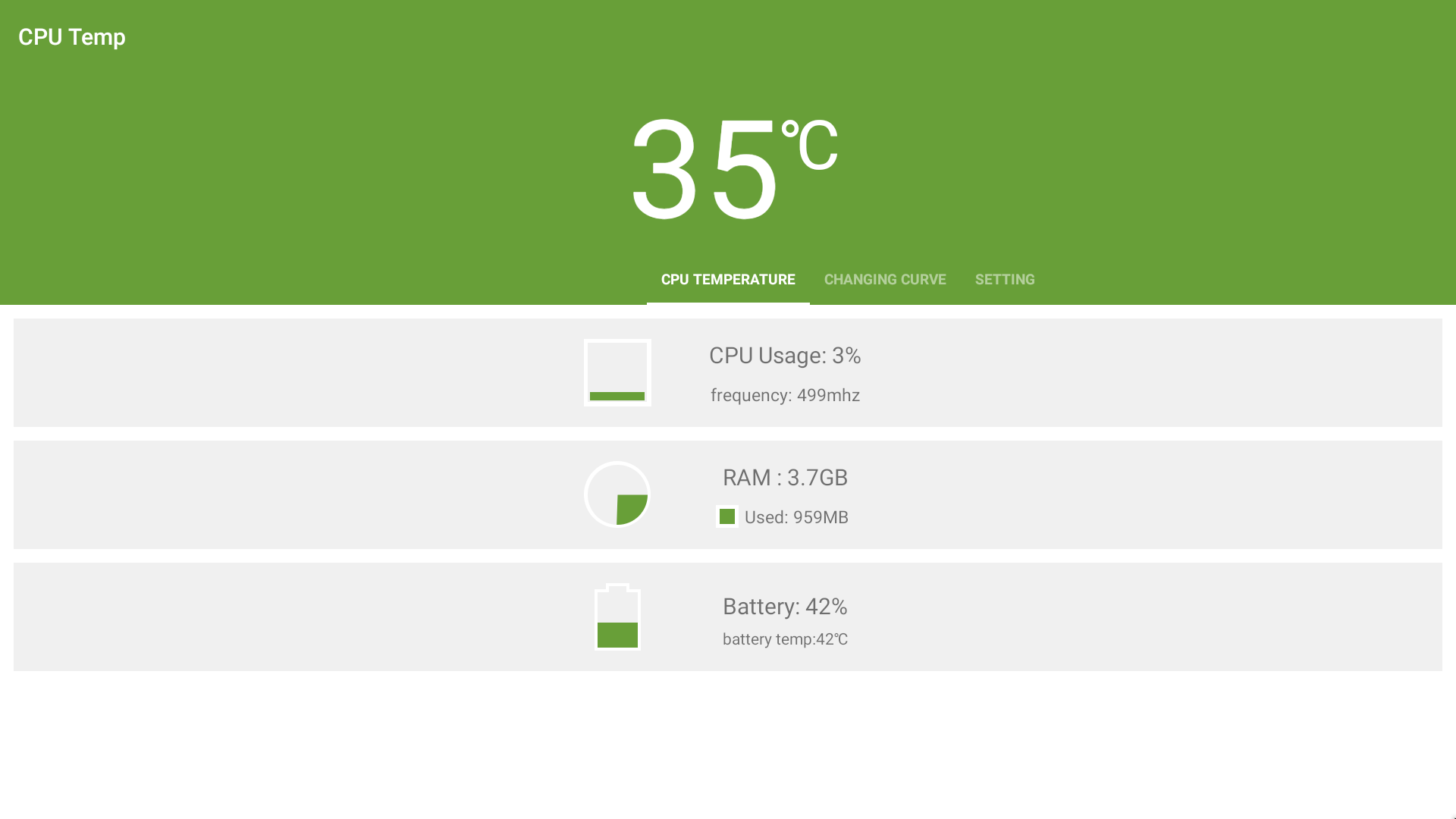 After using the box for a few days, junning a SC droid rom
All working out very well, no problem seen with USB cable or others coming loosewhen moved
They’re all snug as a bug in a rug

No problems found here with WiFi, heat or temperatures
I also like the ease of using or getting to the buttons on the side good solid feel, 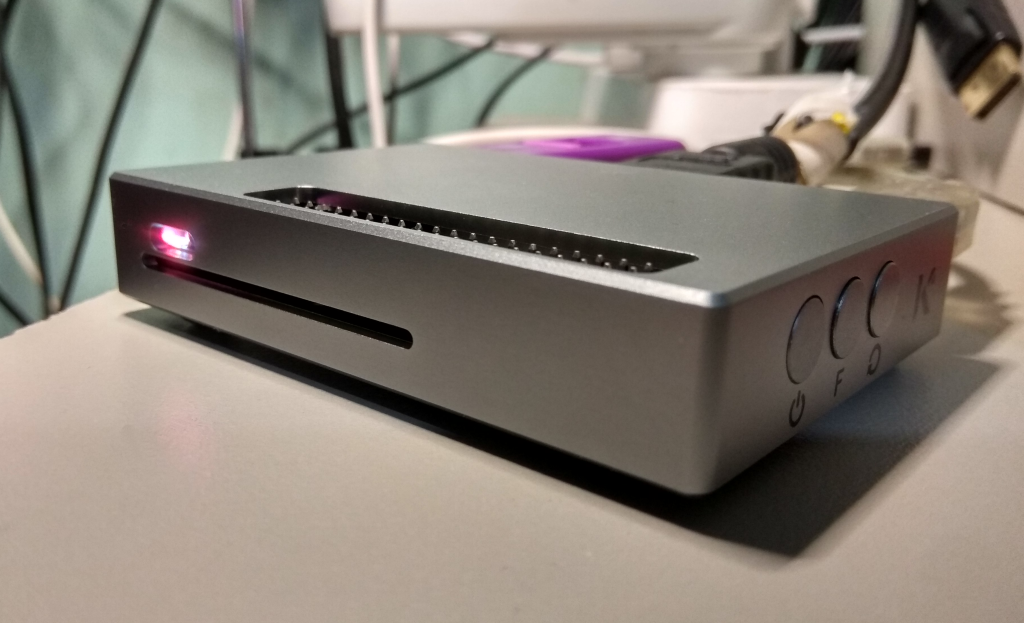 Its Silver, Sleek, and Silent

After using the box for a few days, junning a SC droid rom
All working out very well, no problem seen with USB cable or others coming loosewhen moved
They’re all snug as a bug in a rug

But, @Robert you could of helped with @Tinkerman1952
he had a bit of the problems with the WiFi antenna placement,

My case just came in yesterday. The only disappointment is that the corner where the LEDs & IR module are has mounting for the screw integrated into the case… That means that the wifi antenna can’t slide over far enough for the LEDs to be visible through the notch in the antenna. Of the two options, I would much rather modify either the length of the wifi antenna or make the window bigger than cut into the case. Would it damage the antenna to use a Dremel to grind away enough material to allow …

Could you show how you have placed the Antennas ?

Yes, I could get used to those buttons.

My Antennae are just laying random in the space were the fan would be
I did not attempt to locate around edge of case as original,

Can you measure temperature with all cores loaded at 100%?

Wow, thanks for your review @Robert! Those pictures you took are fantastic!

I’ve been busy with the website lately, so haven’t been 100% looking at the forums.

A test sure can,
let’s see what we can find and do 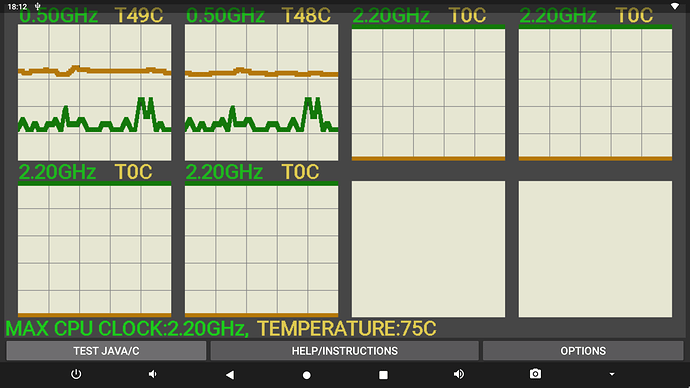 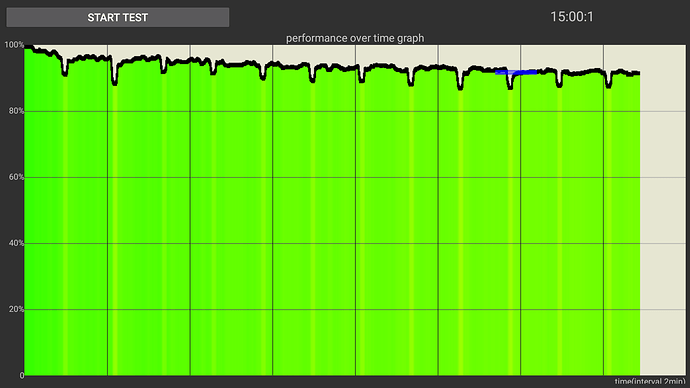 Nice, decent results for a passively cooled case,
expect a bit more for a case that’s made entirely of Aluminium,
but the bottom part is left in open air, not contacting anything right ?, maybe a heat pad could help just a bit and ease the max performance at 90%

I do have a thermal pad in the Bottom but not thick enuff I feel to do a lot of good.
The base plate shows no buldge presently, its not squeezed in tight enough, need to add a thin piece
Long as you keep the box elevated even with even larger rubbber feet than supplied you would get good if not better thermal dynamics good air flow is the Key,
Forced air is good but as we know Noise and dust get in eventually

15 minutes flat chat something you would not normally do,
I have seen others Hotter doing far less.

What is there on the bottom though ?, like if we flip the case we can see the side where there processer meets the projected part from case is that part Hollow or a solid chuck of metal ?

You can see the base plate, one with two mounting holes and 4 post 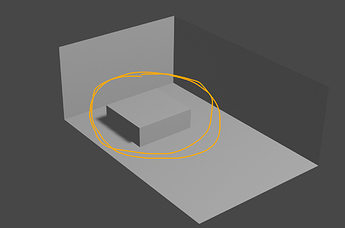 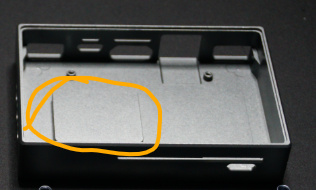 I assume that you can see the circled part representing the part that contacts the CPU, is that Hollow or a chunk of Metal?
Electr1 June 11, 2020, 9:50am #18

Also I wanted to point out that, a few weeks ago I was benchmarking the VIM3 topic here

I got Temps that were similar to yours, in the 70 to 75 degrees, but my Graph looked a bit different, 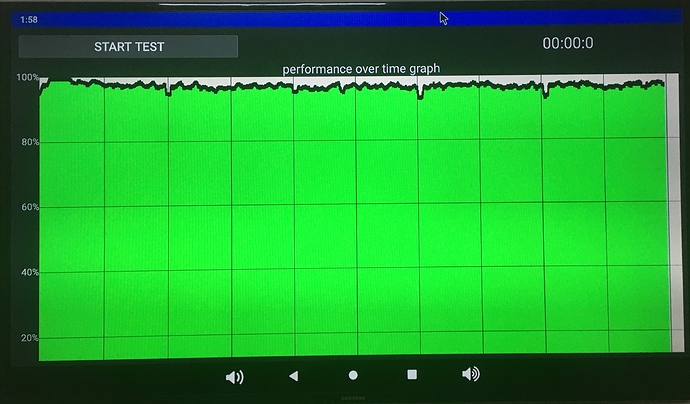 Not sure why the difference in the graph,
Apps running in the backround, position of the planets.
Bechmarking has its own rules:
Its all just to give an idea basically

So it looks like fully loading just two cores gets CPU into thermal throttling pretty quickly with this case. [EDIT: Oh I may have misread the graph. Are the four big cores fully loaded?] The VIM3 puts put too much thermal energy for a flat case to dissipate and this supports the idea that radiator fins should have been part of the mould.

By comparison i can load all 6 cores at ~80% with mpv video player, and stay in the 72-74C range, despite the base not mating properly with the CPU.

It should be possible to get even better results than my MacGyver case by attaching a large heatsink to the exterior of the KKSB case on the CPU side.

While it might be too expensive for KKSB to make a new case mould, perhaps they could offer a deluxe version with a heatsink screwed on to the hot side of the case.