My case just came in yesterday. The only disappointment is that the corner where the LEDs & IR module are has mounting for the screw integrated into the case… That means that the wifi antenna can’t slide over far enough for the LEDs to be visible through the notch in the antenna.

Of the two options, I would much rather modify either the length of the wifi antenna or make the window bigger than cut into the case. Would it damage the antenna to use a Dremel to grind away enough material to allow the LEDs to be visible?

ETA: To be clear… If I could slide the antenna behind the screw, all would be fine. The case is made so that solid metal goes from the back, around the screw and into the side in one smooth piece of metal. 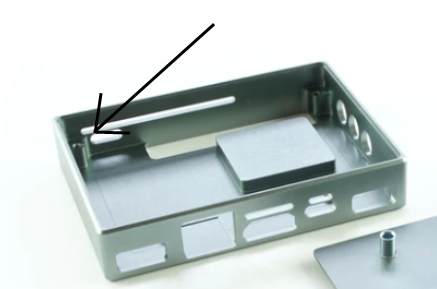 Could be a small design flaw, or maybe the antenna is placed some other way ?

Can you send more pictures? Box positioned like it is in the picture you posted, but camera ovevhead, looking down, centered over the space for the antenna and the interfering screw/metal?

how does WiFi even work inside this box ?, it is covered all the way around with metal (which either absorb or reflect the radio waves) and barely has a few slits to allow to radio waves to pass through,
any idea @RDFTKV ?

Good question. Does not seem it would be ideal, almost a Faraday cage.

When I think metal case, I think external antenna.
I don’t use WiFi/BT much on these SBCs, so I inadvertently overlooked the obvious. Glad you pointed that out.

yep, Nothing goes in and nothing comes out, maybe KKSB could have diverted this problem with ext. antennas, @Tinkerman1952 ask KKSB for any advice or check if any other person in our forum has used it before and had similar issues

My case just came in yesterday

your case is not original from Khadas DIY, which is probably why there is a problem with the correct placement of antennas inside your case

or maybe the antenna is placed some other way ?

Yes, that case is from a Khadas Partner. As Electr1 said, maybe the OP can contact KKSB for the solution.

Its is due to the fact that, its design Deviated from the DIY case as the whole case acts as a heatsink ,and hence due to design preferences it is different overall so it cannot be treated as a DIY case.

I will try to get some pictures today. My wife is very sick but I’ll try get some uploaded. The picture I used for example was from KKSB site.
Here is a closer look at the corner by LED window: 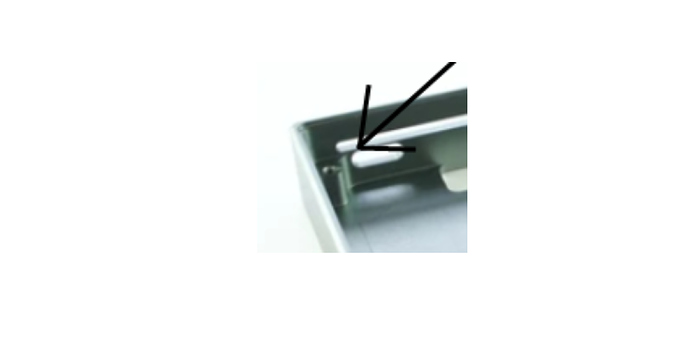 The other back corner may give a better idea of how the case is made. It is cut from one block of aluminum on CNC router: 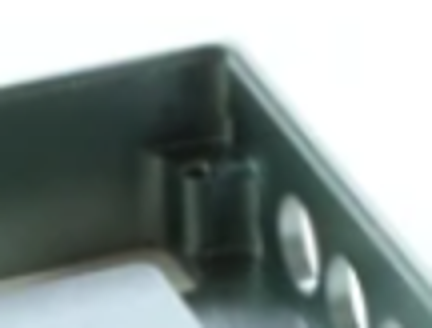 I used it for about three hours and had no problems with wifi. The concern about so much metal worried me, too.

try to fix on a double-sided tape, and in a way that is convenient for you

Yes, that is why I asked about if it was safe to modify the antenna. I don’t know if it is just a matter of some sort of plate between two protective outer faces. If that is the so, then it might be possible to remove a small part of it with a Dremel grinder. I don’t want to damage the antenna.

if you modify your antenna, it won’t work, now way, it is in that size and form factor so it is able to “hear” the correct radio frequency

Don’t take me wrong on this but just ask KKSB for advice,
because if you physically modded it, you would void your warranty

or any other given certification of guarantee, and after that you cannot get it replaced if it was a flaw nor can you revert it to the original way the case existed, but anyway its your preference,

my wishes for you wife to get well soon

I will try to get some pictures today

It is OK, I think I see the fitment issue. As Electr1 has stated, if you modify the case you will likely forfeit any warranty.

I would point out the issue to KKSB, as they should be made aware of it.
That being said, if it were me, I would probably use a cutoff wheel on a rotary tool(Dremel) and relieve the interfering case mass. If one did that, they would have to accept the responsibility for anything that went wrong.

AlloyCase900×332 22.5 KB
I don’t enjoy waiting on sending things through the post, so I would do the mod. Keep in mind, I do not own one of these cases. You have money invested. If I did, I might be more inclined to let KKSB offer a solution.

As far as modding the antenna, looking closely at the PCB, it does not seem there is room to remove much material without compromising the trace.

I regret the news about your wife. I hope she gets well soon. 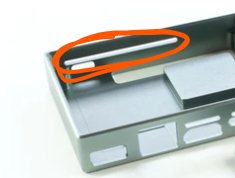 BTW can anyone tell me the reason this exists ?

Maybe for one of these.

Maybe it is the RF slot, so the RFs can get in and out.