Does the v2.00 Firmware sound better?

I was trying all output devices in Foobar2000, all of them are working perfect. I think the sound is more clear than before when I am using DSD device, the odd is need to use volume control on the preamp/receiver.

Try to listen a few songs before you run update the FW to see if the sound is better or not.

Glad that it’s final come out, I thought we have to wait until Black Friday or Xmax …lol…

Anyway, I am waiting to get Tone2 for new preamp project. Hope, it’s under $200

Which firmware you installed on VIM3?

Hi Gouwa, hope you are fine,

on vim3 the bionic Release from Khadas Repo

To support Native DSD on Linux, still need to apply the patch for Khadas PID, we’ve committed the patch to upstream linux kernel but still take time to be merged.

For the Linux Khadas 4.9.224 @numbqq or @hyphop will commit the patch next week.

Thanks for the feedback and have fun!

Have you tried ALSA? I remember ALSA was working excellent. I lost my linux usb, I will build again and test later. So far its’ great that all the device output in windows is working.

We’ve tested here on Linux and Native DSD works, but our linux kernel with the Khadas PID patches applied.

Will commit the patch Github next week.

hi brother, would you teach me how to get DSD ASIO working for toneboard in foobar app?
here is my settings, 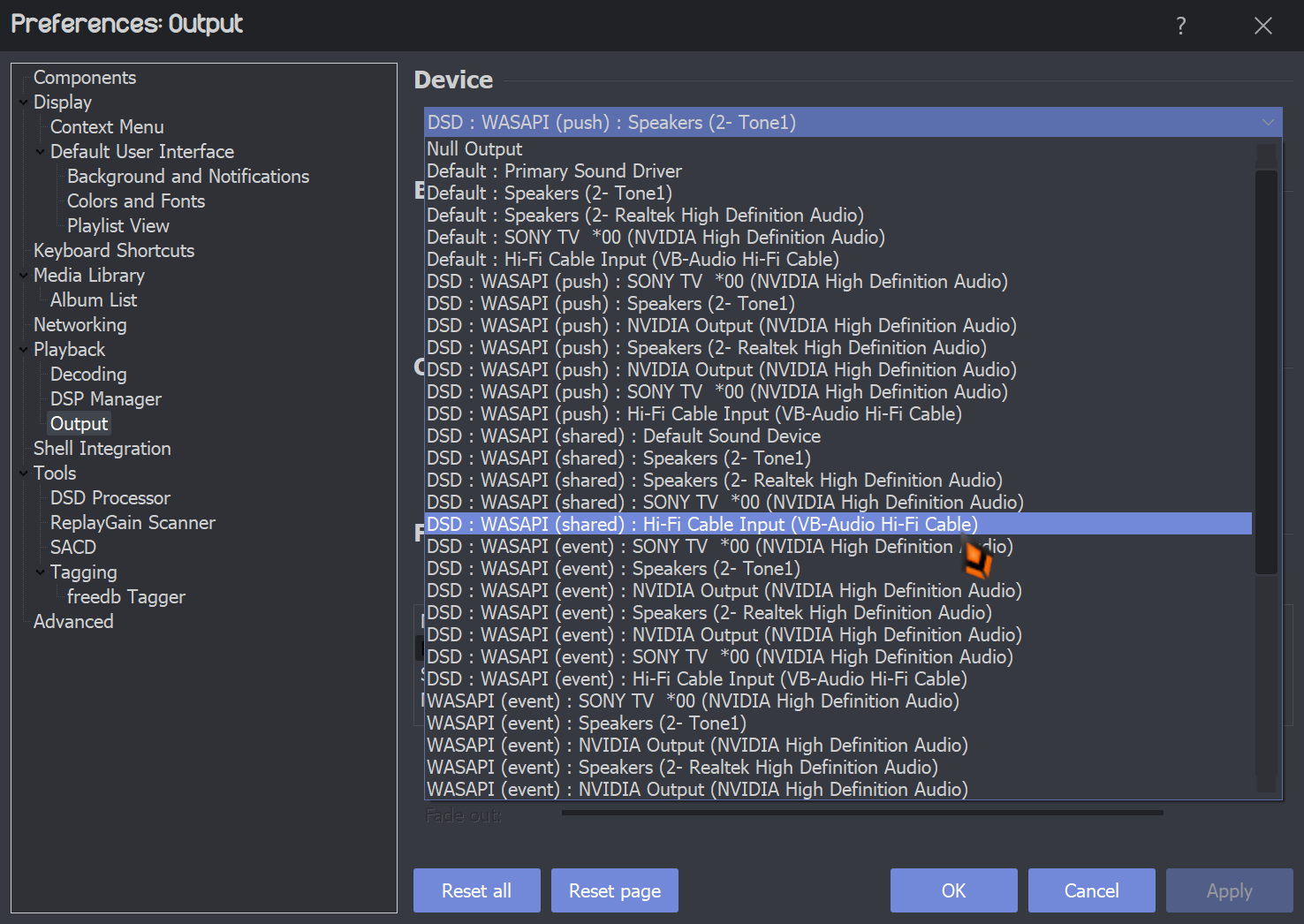 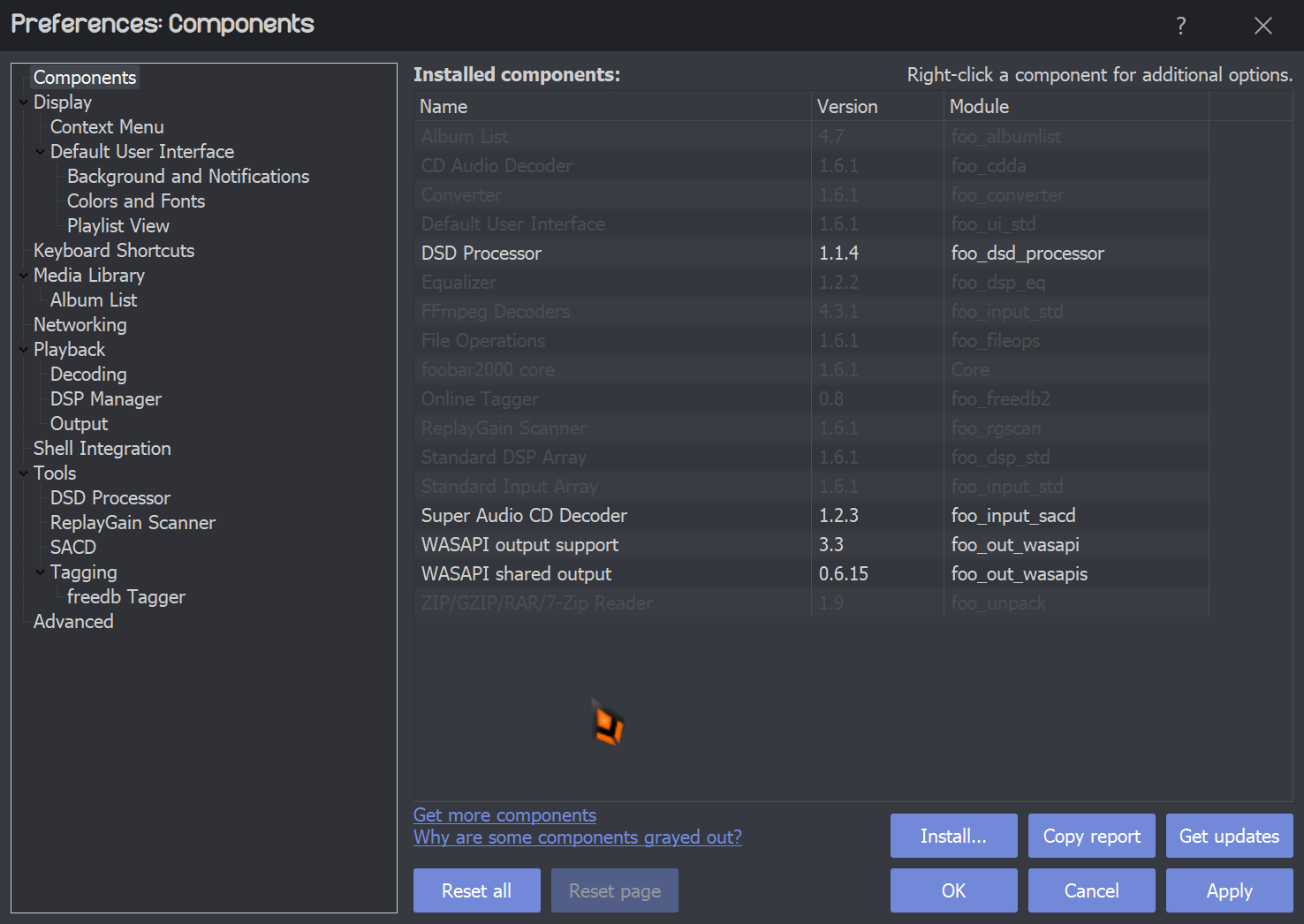 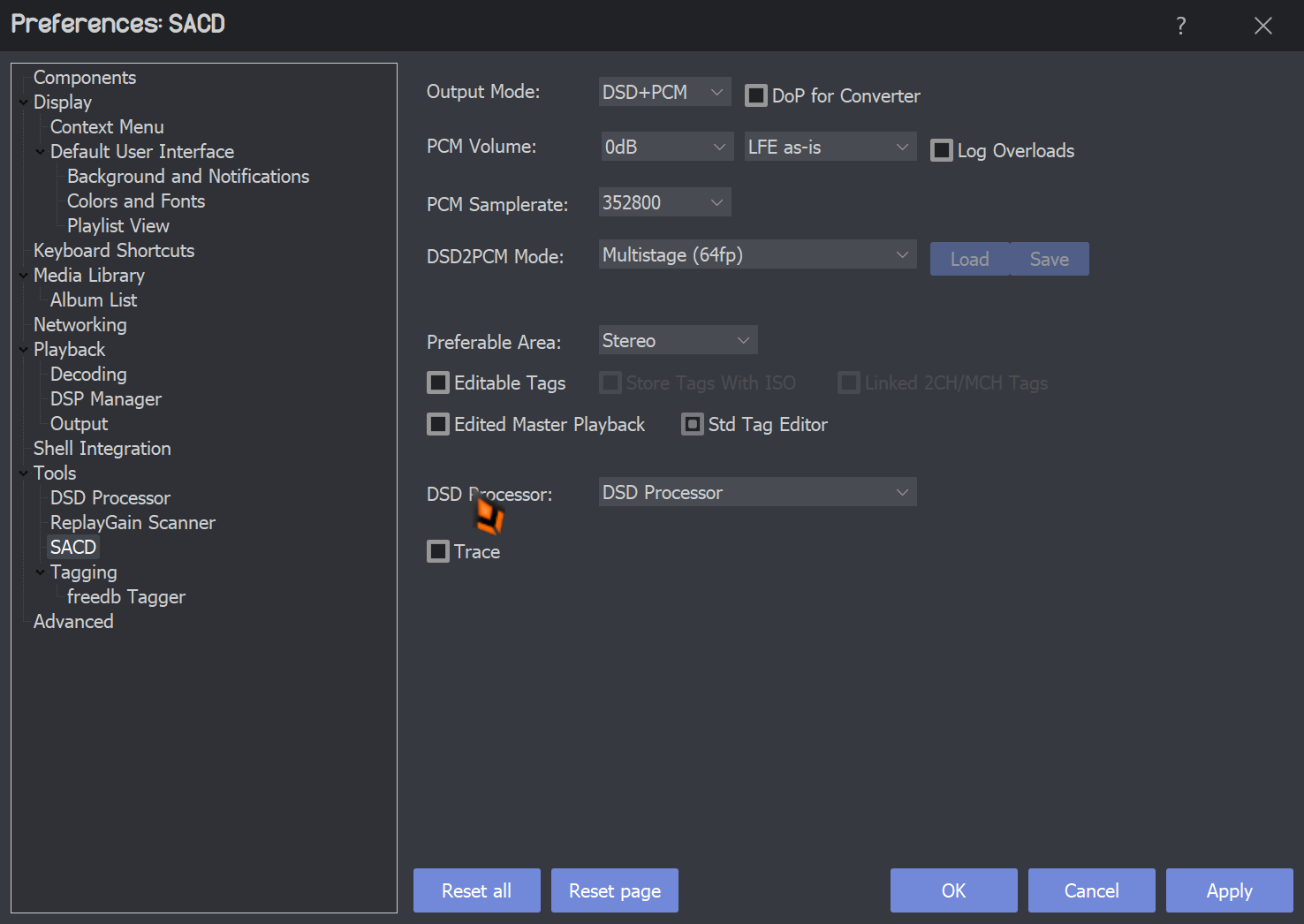 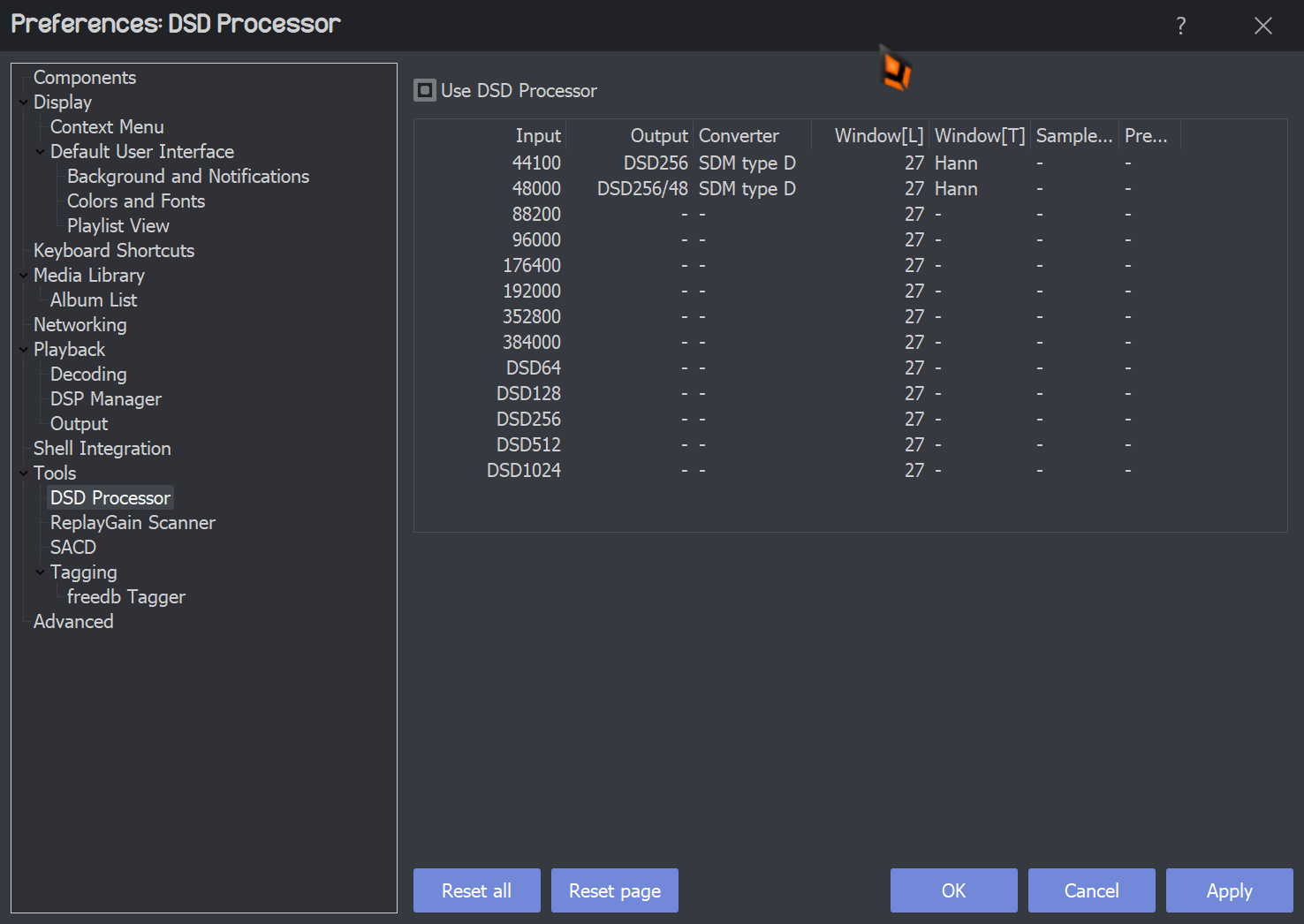 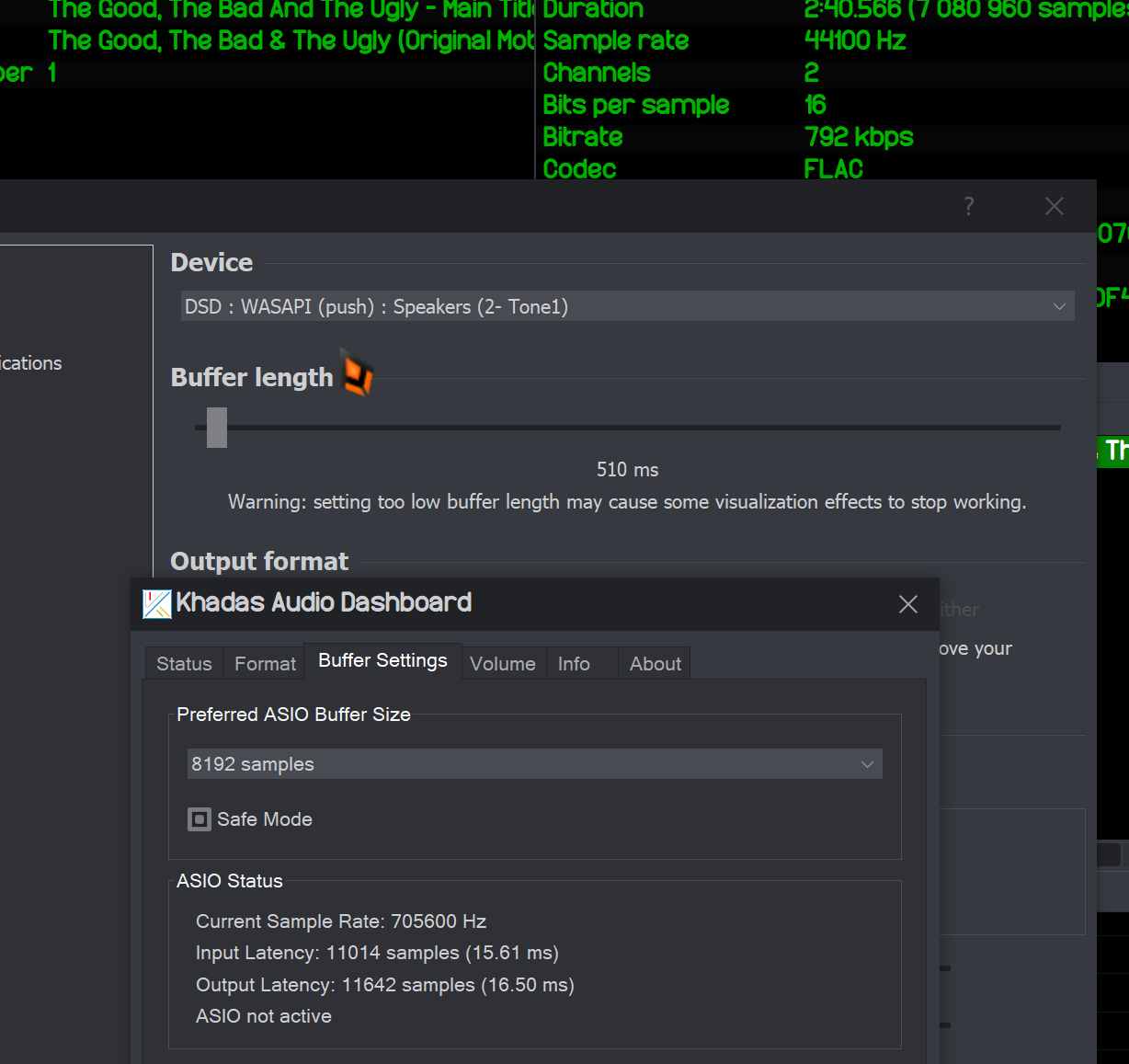 You need install ASIO driver. When you use DSD, volume on Foobar2000 not work, you need to use control on your prem/receiver.

ASIO4ALL: this one is good too
http://www.asio4all.org/ 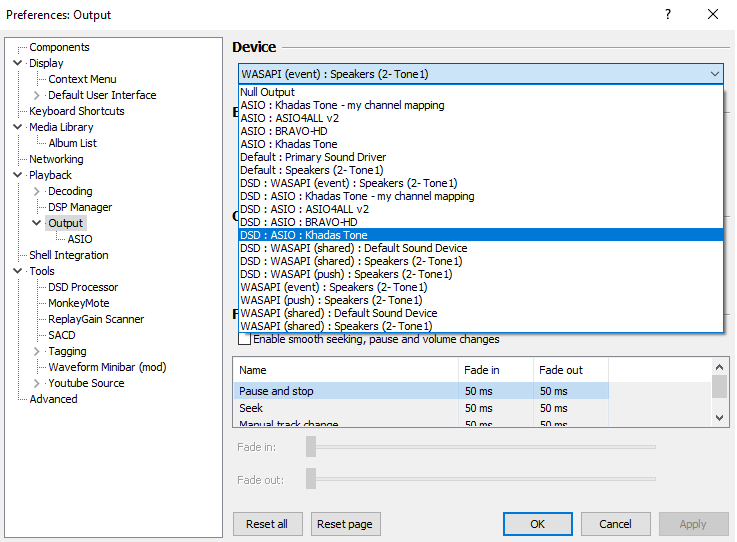 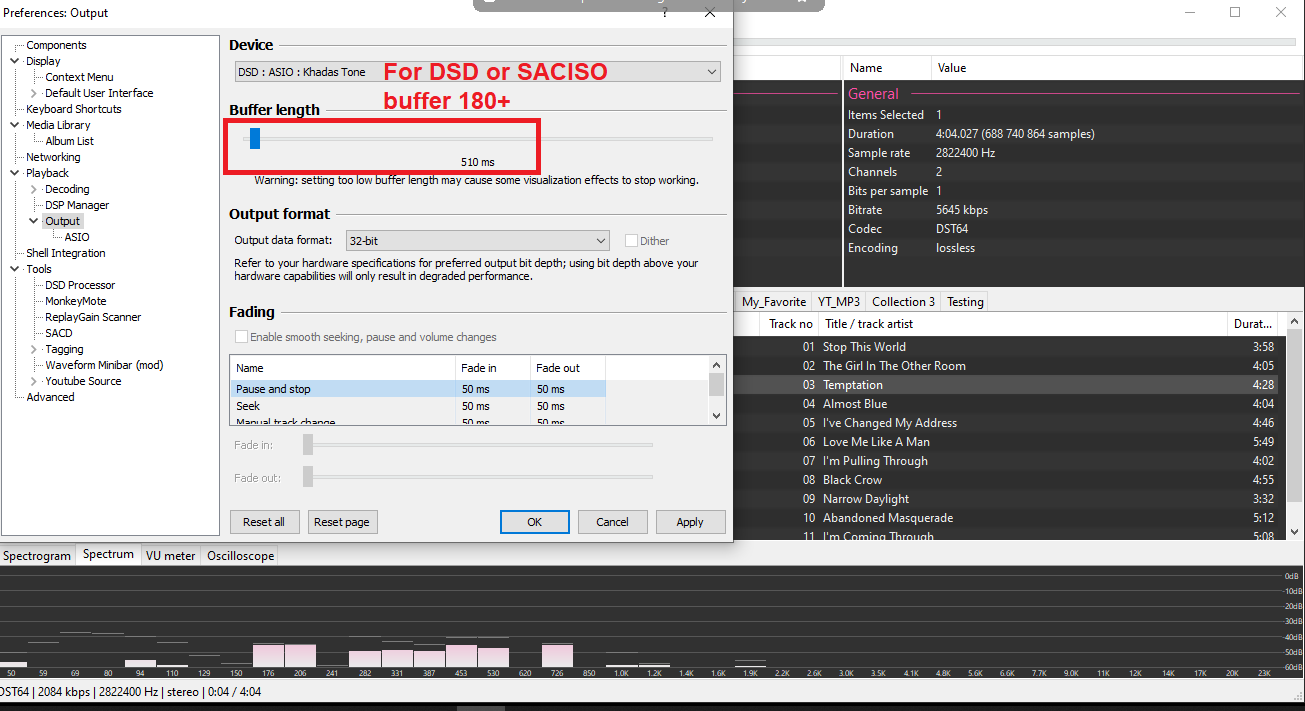 I built this Linux audio in March, the Tone1 work with DSD64 without problem by using ALSA. I haven’t figured out how to play SACD ISO with this linux version yet so not sure if the ISO works like in Windows10 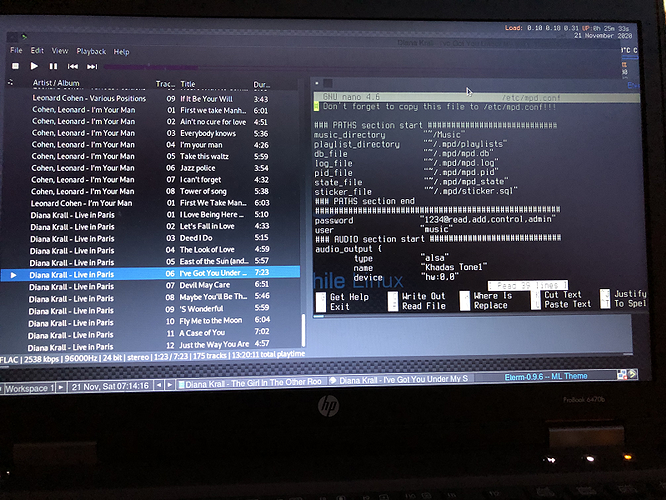 the “new” sound is decidedly less wonderful - using either the wharfedale 10 speakers (10.1’s + 10.gx sub) via a nad d3020 amp (previously gorgeous, now profoundly disappointing), or the focal elear headphones (as above)

it’s not totally crap, but it is significantly less musical - a combination of harsh upper register and muddy bass

yes, i’m hearing some frequencies that were masked before, but a lot of the detail i liked is missing, like listening from behind a curtain compared to before

my advice ? don’t go there, unless khadas can confirm the “upgrade” can be easily reversed - which in my experience in the last day suggests is not (easily) possible - in fact so far = impossible

Could you post your REW (Room Acoustics Software) measurements for both v1.04 and v2.00 firmware and what MIC you used for the audio measurements e.g Dayton Audio EMM-6 etc

Subjectivism is an involved discussion with regard to audio reproduction one persons perception can be different to the next.

Wiithout actual data, measurements and evidence your post simply becomes an opinion, I am not attempting to derail your own experience simply trying to get to actual evidence if there are changes between the 2 firmwares.

With regard to downgrading the firmware v2.0 to v1.04 having tested this successfully this is a simple process. If anyone on this post could post there measurements for different drivers i.e Windows UAC 2.0 driver, Khadas_Tone_Driver_V4.86.0_201118 etc this would be most helpful.

pleased for you that it’s simple

my board is recognised by windoze as tone1 and plays, but there is no recognition by either version of tusb (current and the original) on either computer i have tried (both win10 - pro and standard)

agree on perception being individual; the fact that it sounds crap to me is the important issue for me - if it sounds good to you, then enjoy !

please post explicit instructions on reversing the flash, as the failure to even see the device in tusb makes it rather problematic

happy for any assistance

for those who are enjoying the new version, enjoy

My bass is pretty much the same and more musical in midrange. Maybe depend on what equipment we have. I connect Tone1 directly to this integrated tube amp. At first, it’s kinda strange but after a while, I really like it. 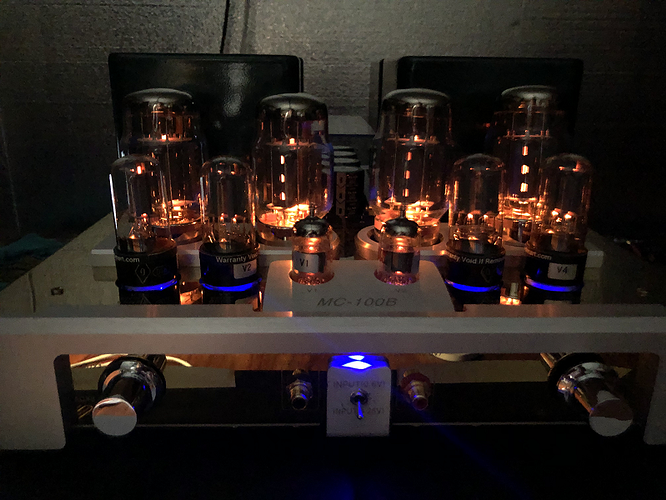 My bass is pretty much the same and more musical in midrange. Maybe depend on what equipment we have. I connect Tone1 directly to this integrated tube amp. At first, it’s kinda strange but after a while, I really like it.

“At first, it’s kinda strange but after a while, I really like it.” Ouch!

pleased for you that it’s simple

I could take a little offence at your passive agression (I am British) I was simply stating the process from my own experience was not difficult. 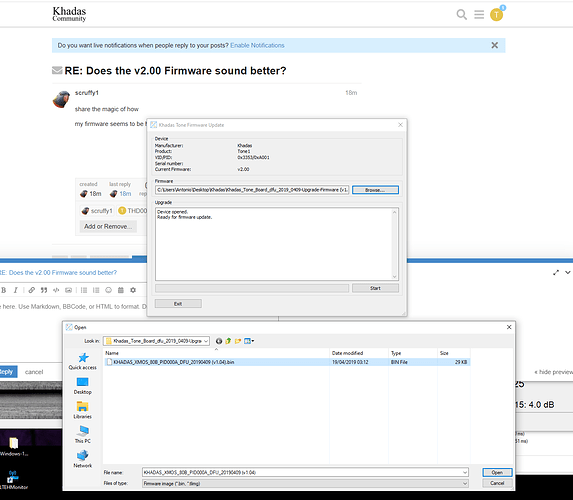 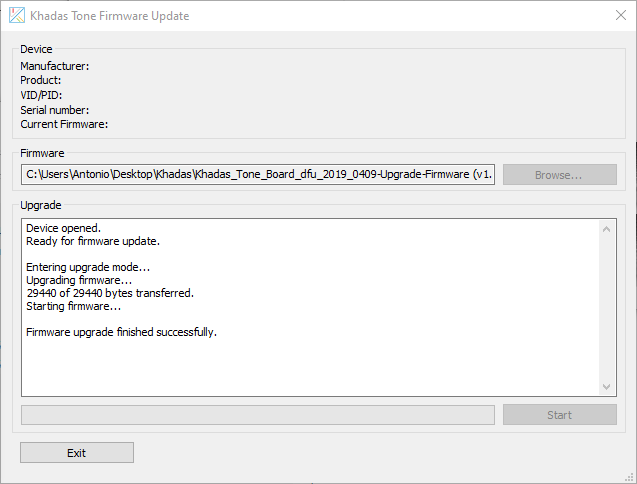 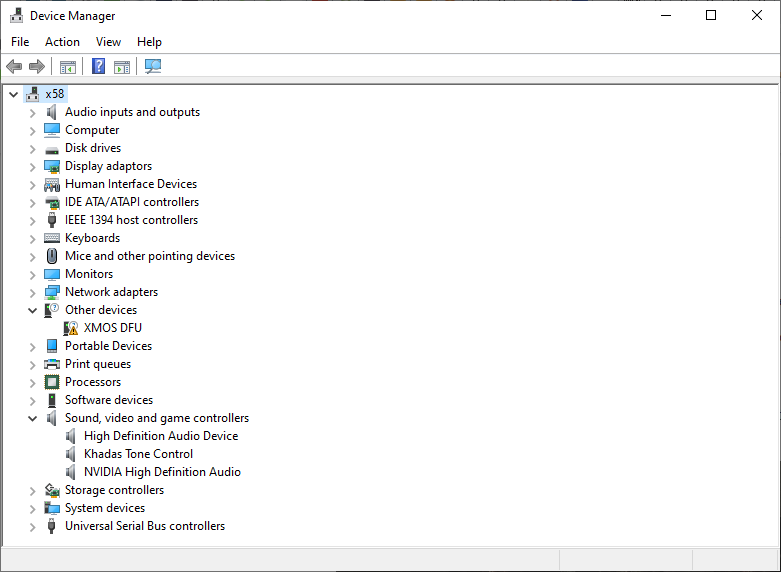 thanks so much for concise instructions - fixed !

somehow i neglected the Khadas_Tone_DFU_Tool_V4.86.0_201118 part, probably the consequence of frustration and despair

- not that you meant it to be patronising i guess

like most things, simple to fix if you have done it… and now it’s simple

as for perception bias, i am well aware

however, i am also a creature of habit, and my review reflects that the music i sampled is so well known to me that i was aware of differences… that i found grating… maybe it is “better” with the new drivers, but being accustomed to the old one means it’s music as i expect it to sound; neither is superior (maybe it is to acoustic science as numbers), but one is preferred

apologies for any perceived slight, which was not aimed at you, but reflective of the hours i had wasted when too tired for that to be sensible

thanks sincerely to thd0*1 and Alashikita for fixing it

fwiw, it sounds “better” to me, and i’m the one that has to listen to it here

it’s my repeated experience with sound set ups that there is definitely superior synergy with some chains of components, and i guess by the same token, firmwares, where what appeals to personal taste is accentuated and thus makes it magical

Are we compare the British, Australian, and US? I thought Australian and British have similar accent…lol…j/k

I mean strange in more tones than I heard before. So I started playing couple more songs to see if they’re different and they did. I was listened with high biterate songs.

Not sure which driver you use with v1.04 but I like XMOS driver instead of Thesycon for windows 10 while ALSA for archive linux.