This is a common mistake. You need to use the command “su -” (exactly as written, su “space” “dash”) or “sudo su”. If you type only su (without dash), the system will not go into a full root.

S9xxx_4G_ICEWM_MATE_XFCE_LXDE_LXQT_20170122.img.xz from here.
This image contains 5 desktop environments. Each one as gorgeous as the next.

To use this image, follow the steps above to prepare and run the SD card. Except login Info, it has a different password than other images.
User: root
Password: 1q2w3e4r
Note: WiFi working. BT not working for me(so far). External BT adapter works.

When booted it will be at the Mate desktop.
-Once at the desktop, if not installed, install gparted(sudo apt-get install gparted). Use it to resize the Ext partition on dev/sda to fill the card’s available space. Ext will be on /dev/sda.

To boot to one of the other DEs follow these easy steps…
1.) Open the file manager and navigate to the user directory(Home). Under the “View” tab, make sure, “Show hidden files” is ticked(on).
2.) Locate the file, “.xinitrc” and open it with a text editor(Leafpad, Vim, etc).
3.) Uncomment the line that shows the DE you want to boot to, and comment the mate-session line.
4.) Save the file and reboot the Vim.
5.) Good job, you did it.
6.) Many thanks to Balbes150 for making it easy enough for me to do it.

Screenshots below for each example… 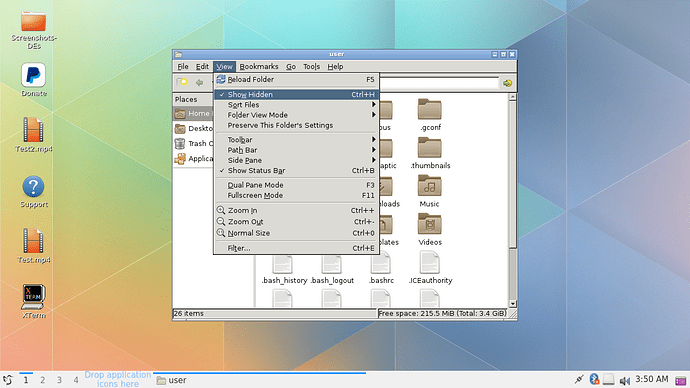 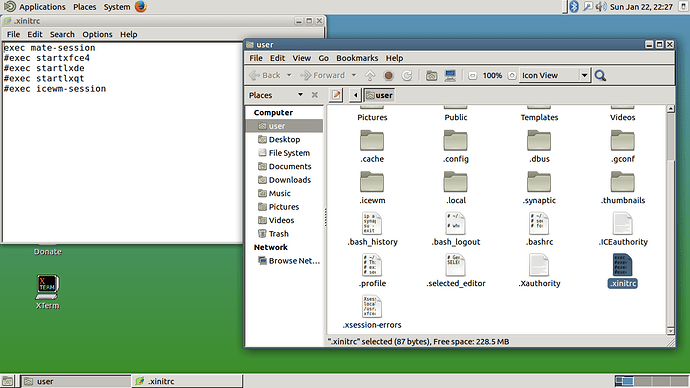 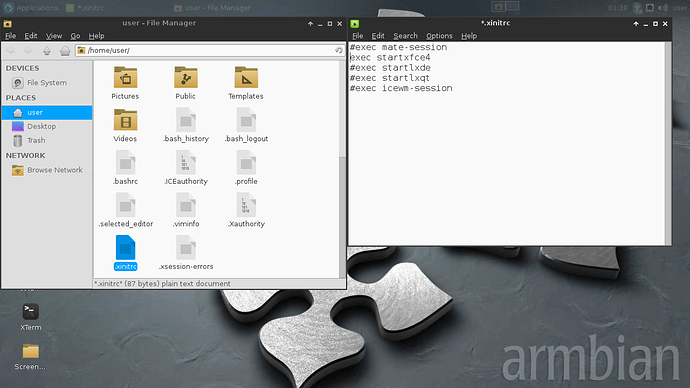 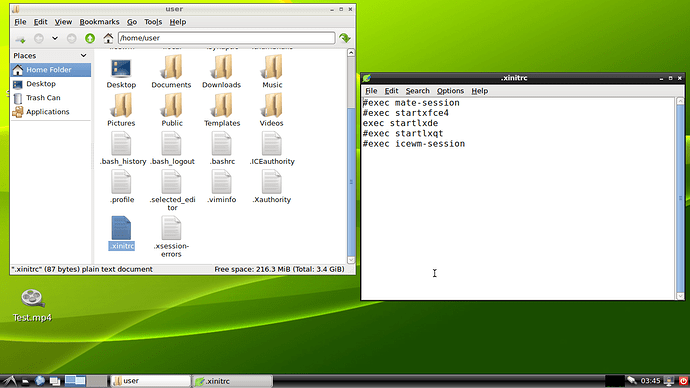 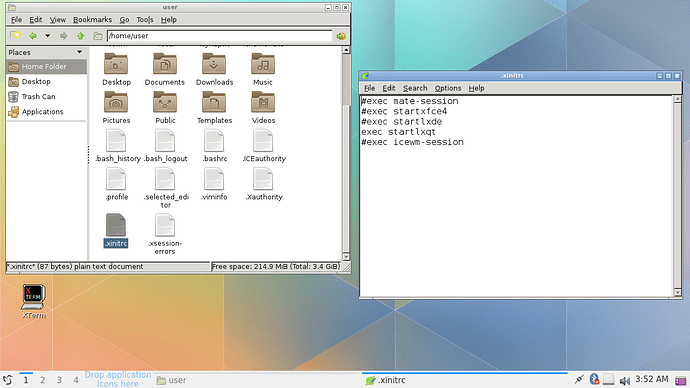 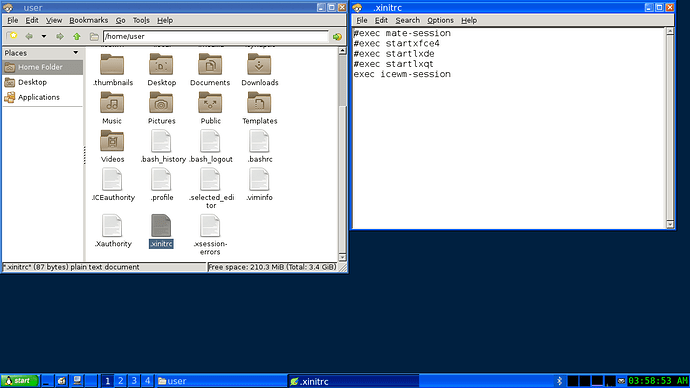 Thanks for testing and instruction.

When the Khadas VIM box gets the Linux running as well as Balbes port, I will be purchasing one.

Here is my video on how it is working for me as an Emby server and using my Smart TV for viewing.

Thanks, i knew it had to be that image, but i wanted to make sure!

Hello clarkss12, Good to see you over here. I had used your Plex/Embry testimonial in one of my first posts when introducing balbes150’s bits here.
Khadas has exceeded the efforts of most when it comes to addressing user issues and available OS choices. They have been very responsive here on the forum.
I have yet to try the Khadas Linux, but will soon.
Due to the Chinese New Year, activity from Khadas may slow, but otherwise Gouwa and crew have been very supportive.
Thanks for the video.

Thank you, I just loaded Balbes150’s latest firmware, the S9xxx_4G_ICEWM_MATE_XFCE_LXDE_LXQT_20170122.img.xz onto a spare microSD card and inserted it into my $37 Android box. Bingo, it booted right into the GUI (not sure what desktop enviroment it is), now I will test it, to see how it performs. Since I used an older microSD card that is not very fast, I expect it to be laggy.

Here is a picture of it running on my new 65" Samsung smart TV.

Maybe someone can tell me which desktop it is… 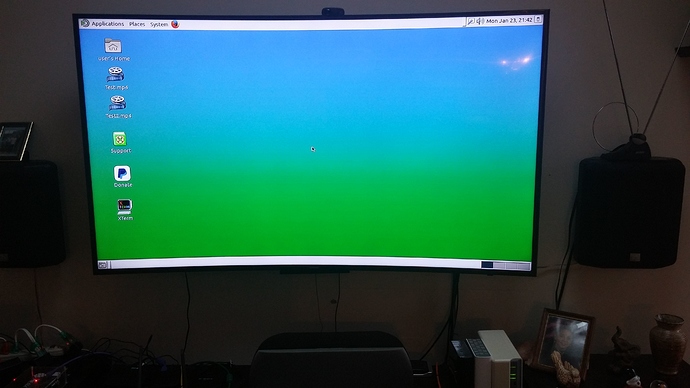 The default DE is Mate, but that does not look like it(can’t see it well on my crappy phone), unless you changed the DT background.
Did you modify the .xinitrc file to change the DE?
I am typing from my phone and can’t see enough detail to I.D. the DE you show. But if you go to the user(home) directory and locate and open the .xinitrc file with a text editor(Leafpad, Vim), the uncommented(no # mark) is the DE you are running. That assumes no modification of that file since last boot.

I gave up on this, i am waiting for usb 3.0 card reader ordered on gearbest, i ordered it 2 months ago, it still hasn’t arrived, so i don’t have a card reader to transfer this image.

I was thinking maybe to install it on eMMC, but i won’t, but if i do decide, can i just rename this image to update if i want to use it with amogic burning tool?

I think i am gonna have to buy a reader from the local shop, too bad this one looks like it won’t come, i ordered it the same daye i’ve preordered Khadas.

I was thinking maybe to install it on eMMC, but i won’t, but if i do decide, can i just rename this image to update if i want to use it with amogic burning tool?

You can’t, as there is not bootloader in Balbes150’s ROM, but upgrade via USB-C cable require ROM built-in the bootloader.

I think i am gonna have to buy a reader from the local shop, too bad this one looks like it won’t come, i ordered it the same daye i’ve preordered Khadas.

Good luck for you.

BTW, will release a new ROM based on Balbes150’s ROM and rebuild to eMMC Installation, will upload in a few hours.

Ok, thanks, but i am still waiting for official Mate desktop:)

Yes, we are moving forward…

Yes, it is Mate, used to seeing it on the main screen. So far working very well. So far a couple of items, it did not automatically resize to the size of my microSD card, his other ports did it automatically. I tried gparted, but will have to try again.

Also, the password for “root” should be 1234, but that did not work, had to use “user” “1” then changed the “user” password to something to my choosing.

Won’t install Plex or Emby servers until I get it resized… Should be in few minutes (fingers crossed).

Wish you all the best for your new year, and i do hope you will release many wonderful things for our board next year.

Today is last work day for me in this Chinese Monkey Year. 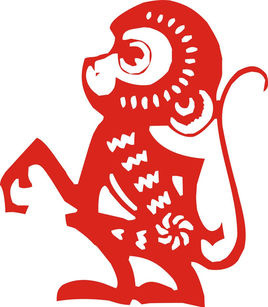 Yes, we will bring more better service and product in next Rooster Year. 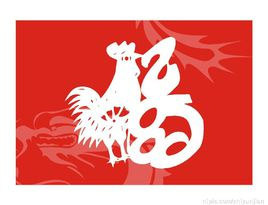 When will someone post a review for this board, there isn’t a single review except some Portuguese guy posting a yt video, i don’t understand Portuguese so i’m out of luck.

It looks like i am gonna have to make a video, this is my second box, and it is a big jump from amlogic s805 that i have, you can really feel the difference.

I know i am spamming this topic, but have to use the time left before your holidays.