You can back up your old ROM using the “Dump EMMC to SD” function of Krescue. 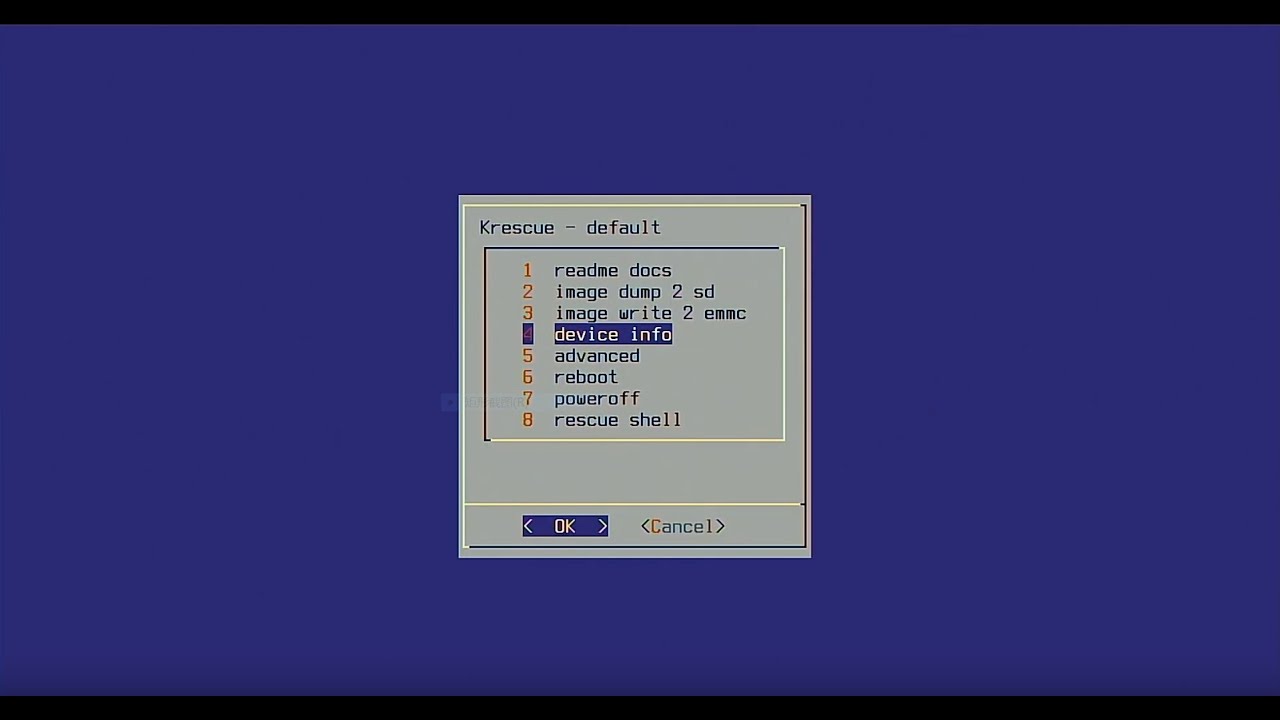 This was featured in the first krescue youtube video.

I know it was 316, because when i downloaded it i thought first ide see what was changed first if it was something i didnt need i would leave it but there was no readme file of the change so i just went ahead because it said it was uploaded 2020 but its slower for some reason i dont get it

this newer version has some kind of google play virus scanner or app scanner or something, the stock firmware didnt have that program, app, tool what ever it is

Which stock system would you like for your VIM1? 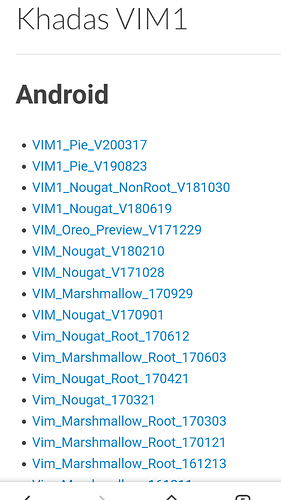 Missed it by one day

I think the archive with the firmware should have been saved on your computer, unless of course you have deleted it, look on your PC

Buddy, Bower64 did not take a backup of it or even download it, he is asking for the firmware…

I’m not talking about the backup, but about the archive that was downloaded from the Khadas download page,

Yes, he doesn’t have the file,
that is why he is asking for it…

Yes, he doesn’t have the file,

how do you know ,buddy?

that is why he is asking for it…

Bower64 it asks to check information, but there is no such assembly on Khadas server

I’m not talking about the backup, but about the archive that was downloaded from the Khadas download page,

these are different things seems to me

In that case, I shall back out of this topic…

how is this possible?

yes, the situation is really dead end, no one can find the assembly you need

How can they not keep firmware that comes with VIM1?

Performance is better even

your kidding, you want to buy another one just to know the firmware ?