Hello. I have a problem with PNY’s NVME drive. The system detects it, but is unable to open. When trying to configure the program settings does not work properly. He is unable to complete the task. EDGE V max, Android 10. Sorry 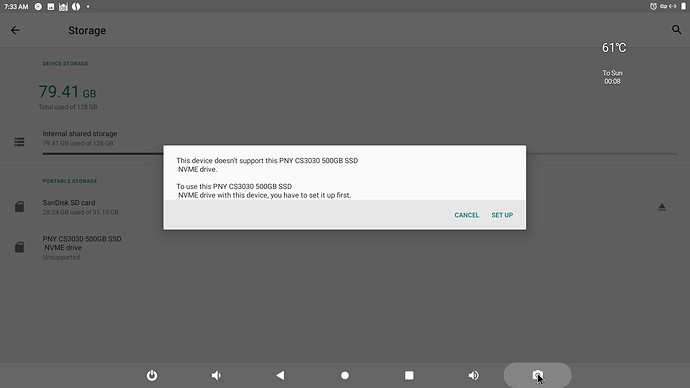 Hello, Not all NVMe drives are compatible. Maybe try formatting the drive.

What’s your file system? maybe it makes sense to change and check again.
Also check how it will work with other operating systems.

thank you for such quick replies. I can see this forum is quite active. Unfortunately, I cannot technically connect this disk to a PC now - no reader available. And what Android disk management programs do you recommend - partition manager type?

As a rule, android itself offers to adjust your external ssd / usb drives, so I suggest you look with different OS for compatibility with your nvme

does it give any other new error message ?

@Unappu I suggest trying what @Vladimir.v.v had said, and try formatting it, generally, SSDs out of the box are unformated and in raw format,

try to see if you have any spare USB pendrive or SD card,
if you do… try getting a linux image flashed to the SD/USB device, and within linux use gparted to format the SSD,

you can format to exFAT, or EXT4 file formats,
this should allow it to be seen by your android system

in any case if the SSD is not accessible in linux as well, I suggest getting a different SSD,
choose from this list, as most of the Linux recognisable ones are here:

I admit that it is necessary to adapt Android 10 for SSD, so I suggested experimenting with different operating systems, including Android 9 and other Linux systems.

I can handle g-parted. I have used it more than once. But I still have the same problem - no way to connect the m2 disk to the computer - no USB reader … Is there any way to run g-parted on EDGE V? Or connect Khadas to a PC (Linux Mint or Windows 10) so that the computer sees this M2 disk? After connecting standard to PC on Linux and Windows, I only see the internal memory and micro SD card of Khadas. And is there a Safe Mode in Khadas, like in other Android devices? Sorry for Google translate. 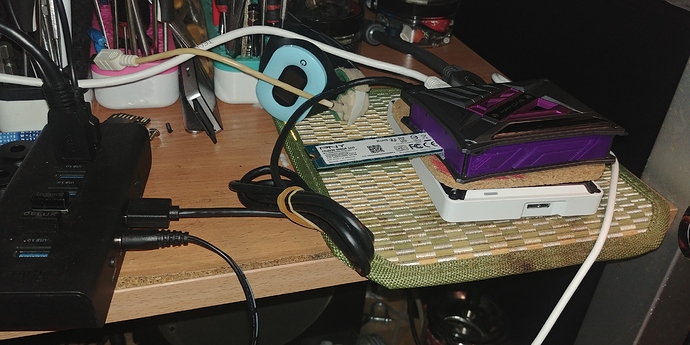 This is what my khadas EDGE V in case from Khadas Vim looks like now. Vim remote also works.

Several options exist to run Linux on the Edge from SD card, many won’t alter or effect installed Android. See here for SD card images. Use a program like Rufus or Etcher to burn the image to the card. Insert the prepared card in to Edge’s microSD slot and you can boot and run Linux and try to format the SSD using Gparted.

and how to run - Khadas in Linux mode from a micro SD card? I haven’t learned it yet …

As stated, use one of the programs I mentioned to burn the Firmware image to a microSD(transflash) card. Once the card has been burned, with the Edge powered off, insert card in to Edge’s card slot and power up the Edge. If you end up back to Android, try pressing the middle button three times in under two seconds. If that is not successful, try this method…
"

Let us know if you have any problems or questions, we’ll get you through it. 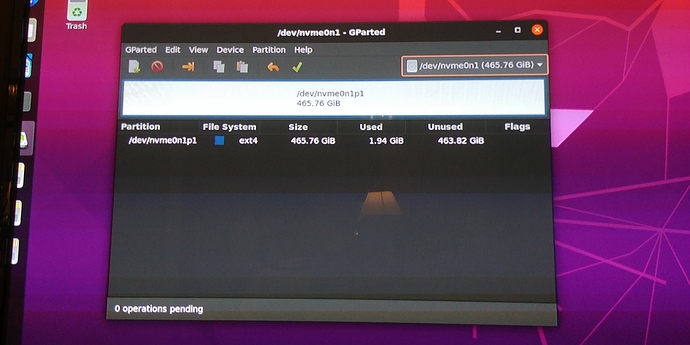 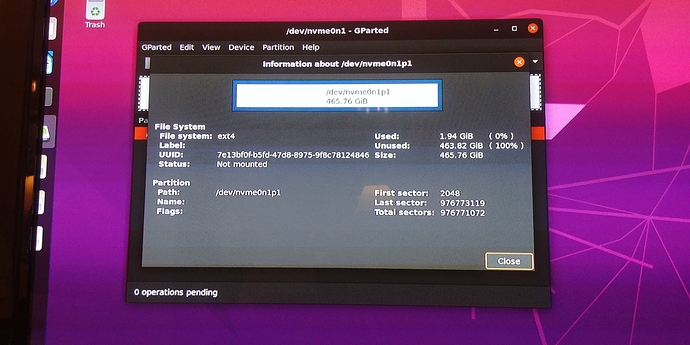 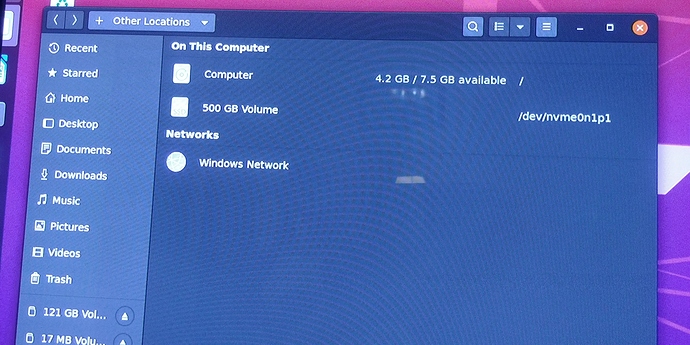