Hi, Khadas users:
VIM2 is on the way, and here are some limited previews of Khadas VIM2 first: 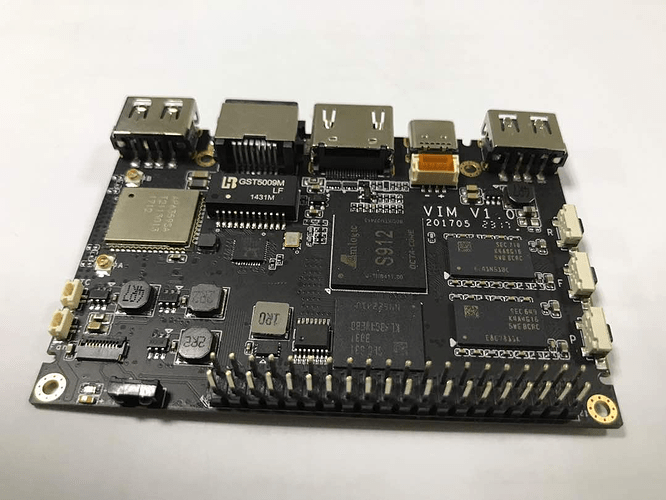 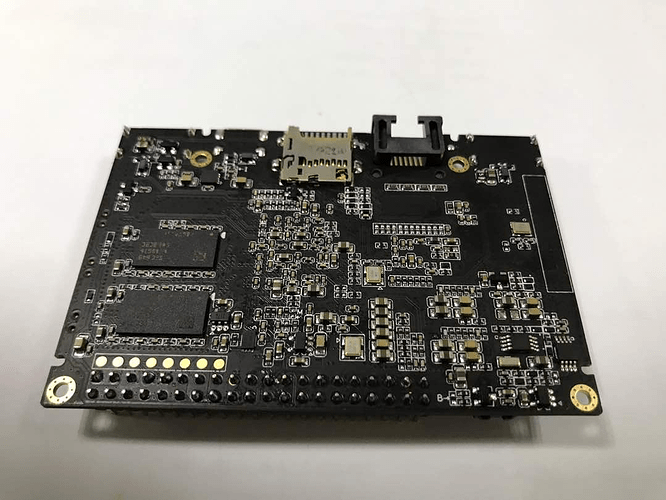 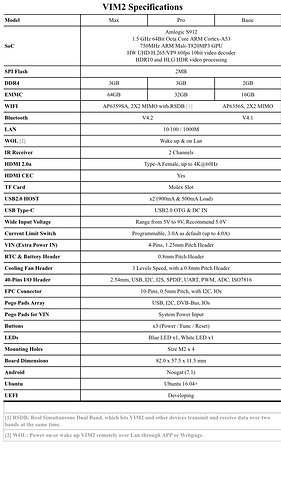 Note that the final details maybe changed a few until the final launch.

We plan to launch VIM2 in early July, kindly let me know if any suggestion for VIM2.

Hi Gouwa.
I understand correctly the specification, you can use the power supply from 5 volts to 12 volts ?

But if use 12V adapter, the power efficiency is not as high as 5V adapter, and the power convert IC will be heat also. That’s the reason why we recommend use to use 5V adapter.

A powered fan can be controlled (via the GPIO ports) ? 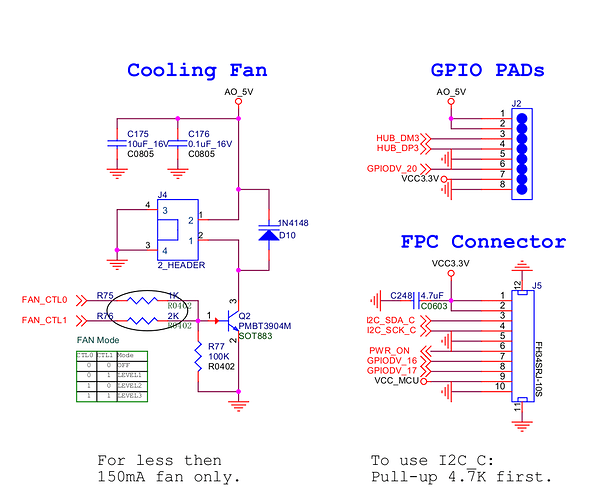 I guess there will be official power adapter and USB-C cable will come within device like with VIM (1)?

What about IR? Which protocols does it support, would like to reuse my RC-5/RC-6 remotes I used before.

last: is anything from new Hardware already mainline? What about Software support? Hardware Video decoding/encoding with Kodi?

last: is anything from new Hardware already mainline? What about Software support? Hardware Video decoding/encoding with Kodi?

BTW, anybody did ARM UEFI developing before?

BTW, anybody did ARM UEFI developing before?

As far as I know openSUSE has been used for UEFI in their assemblies aarch64. By the way, in connection with SPIflash, and what is the order of launch will be (spi - emmc - sd - usb) ? 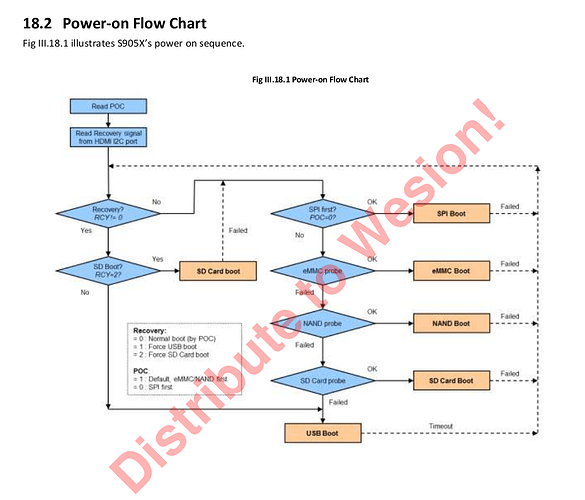 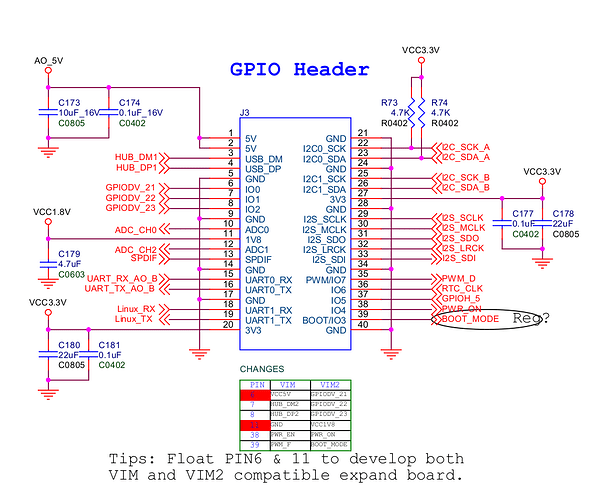 But seems you hope Amlogic will do that, otherwise the IR, HDMI etc would not be added to board ;). Anyway without Amlogic to support Linux, I don’t have plan to buy any other Amlogic device.

I hope Khadas Team will consider mainline kernel and hardware decoding support in future VIM(3) products and choice better partner which support that.

@Gouwa I made LibreELEC work on S912 by using libhybris and Android libMali. The only downside is screen tearing because of no vsync with that kind of drivers. Everything important, i.e. hardware video decoding works fine.

Hello kszaq, Is that similar to the method MAC_L1 used on the Rockchip SoCs?

Your’s is excellent work. Your efforts will add much value to the forthcoming Vim 2. Good to see you are involved.

It is a similar approach. All you need libhybris for is OpenGL, everything else works natively.

I personally maintain a stage3 gentoo amlogic image which boots from
SD card. The hard part (uboot) I could not have done without
’balbes’s multiboot work. He also learned me how to make a boot image.

I also maintain and run a minimal gentoo desktop (LxQt based) for
personal usage. So all software is natively built on arm64.

Now I plan to make a minimal network oriented gentoo image, using
which, with just a small set of configurations, one can turn a box
into

Have a nice day.

The support on Ubuntu Linux OS like UART / I2C / ADC / GPIO library modules are important. Even the UART, it is just enabled by default on the latest firmware release. We are still awaiting the I2C usage on the Khadas. Because most of our IoT applications were migrated from raspberry pi, those interfaces support are important to us.

Anyway without Amlogic to support Linux, I don’t have plan to buy any other Amlogic device.

@Gouwa,
please take this into account, your future vimx success depends on how easy it is for your customer to rebuild a part or all of its software and how good is your support on that.
sorry to say it, s912 seems not a better choice than s905x on the criteria before.

I was also hoping for more positive news regarding VIM2 and the SoC GPU and source code or driver suport, but it’s pretty clear that they are not interested as it’s not in their business interests to build in long term support, obviously they prefer we buy new chips every couple of years, so essentially for any OTT box users, VIM2 is not a long term option, unless updating the system with latest security measures is not important to the user. Interesting you have chosen to focus on the micro server sector rather than those using VIM for KODI/NetFlix or similar.

Out of interest, and this question is to the community as much as the VIM team, which, if any, of the current SoC manufacturers do support long term Linux driver support? My guess is it is worse than for the PC sector where nVidia/AMD do provide updates but closed source, and Intel who provide ootb support (usually) but lower spec onboard GPU…

It will be interesting to have VIM2 base support upstream early, can we have some samples ?
Any new S912 board is interesting, even without GPU support, since these SoCs can make excellent headless server platforms, and mainline Linux is almost ready for this use-case.

Hi, Neil:
Yes, free samples for active developers and users will be ready to apply soon.

New revision is ready now, will keep you in touch when the free samples are ready.