Which chip has the best GPU?

Of all the current and past CPUs which one has the best GPU?

Whats been the better GPU out so far?

Then put the MP4 in the A311D PRO! with the new and improved artificial clock speeds!

Are you sure about this ? Please provide your evidence.

Could this be a firmware error? 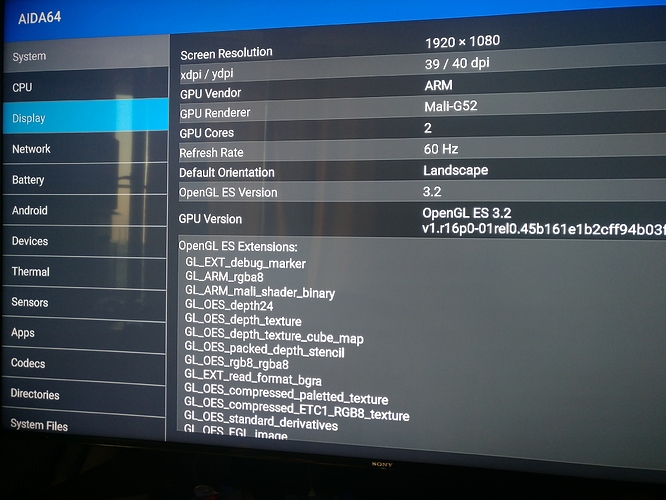 Yep I saw the same thing too, it was the same report for me as well, I got confused too.

I have a bad feeling about it though…

Thank! we will expect more information from you!

Yes, In that case then I will check with the ARM/Mali forums just once more for reference.

This data was from Wikipedia and some Arm forums,
I am not sure about how true this data is,
but this was what I was Able to get from them

It seems that there are 2 Shader Processors (cores) in the GPU and each core has three Execution Engines.

I believe this is the correct quote.

My bad Should have done more research… 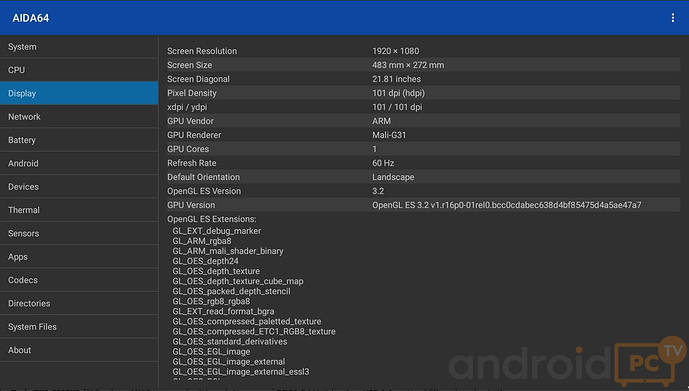 Yep exactly, so the 2 shader cores technically are like hyperthreaded cores, so they have dual pipline execution for each core, giving us that logical MP4 structure, but physically only two cores.

I’d rather just name it MP2 and call it a day. confusing us with broad terms ain’t gonna take us nowhere

Confirmed with Amlogic that:

There are 2 Shader Processors (cores) in the GPU and each core has three Execution Engines(ALU).

@numbqq this is correct then, right?

Actually there is no MP concept any more, it is only for ARM Public version.
So you just need to know there 2 cores and 6 EE.

Oh, I see, thank you for getting that data from Amlogic @numbqq