You mean you’re thinking that the bottom cover should be made of metal too? That could be a little expensive - but technically could be optional for those who want it.

@hyphop had the slightly crazy idea of attaching the passive heatsink to both sides the of the case, and then letting the case rest vertically on the table - it would look like a porcupine.

maybe he hiphop correctly says if it concerns Ubuntu

Well, maybe a flat metal plate from the bottom?

I would love a full metal VIM3 case. Probably need to rework the design to transfer heat from the lid to the base to go in line with the vim diy case, metal plate and thermal pad, following the idea of transferring heat not just from the radiator but surface it sits on.

I would love a full metal VIM3 case.

then you have to bring the antennas out, in this case.

Just as much heat can be found on the base,

It will work Very Well.

This is an old post from 2 years ago, this guy made a full metal case for VIM2 using CNC, I hope he could make a new version for VIM3, I’d order it in a heartbeat:

Hi, Friends! I just wanted to announce that I have finished designing and making a batch of CNC machined aluminium case for Khadas VIM2. The case has a surface to the CPU to work as a passive heatsink. Two SMA connectors for external antennas. The case weights 158g and dimensions are 100mm x 63mm x 20mm. The price for a single unit is 35€ + Shipping. You can purchase it from our online store. https://shop.3dservisas.eu [image] [image] [image] [image]

True a good solution would be to include two u.fl to sma connectors with antennas and have two holes in the side to mount them much like premium PC motherboards with a wifi slot.

Yeah that was what I was thinking of in terms of wifi\BT solution. though would would like a more sleek version that looked more like it was designed for the vim3 rather than looking like rectangles cut out of the back of a aluminum bar. I know it seems petty, and that nobody will likely see it but that’s just me 2 cents in terms of design choices. Also might want to thin out and shape the rear plate to fit around the IO port as to avoid issues like the VIM DIY case preventing good connections with the power cable.

Found this via fanless tech
She’ll be right mate. 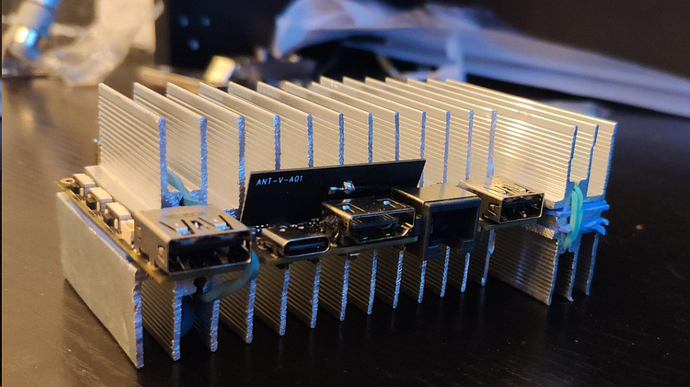 I dub this one, The Pragmatist’s Cooler.
Worth emulation.

I’ve been running a whole series of CFD simulations in an attempt to determine the optimal geometry, really hard work! I should learn how to automate a solution for this - future work.

Anyway, I found that the uglier solution works better. Would you guys prefer:

I’ll also have to reconfirm the cost with @kenny. Cost would be a factor too. 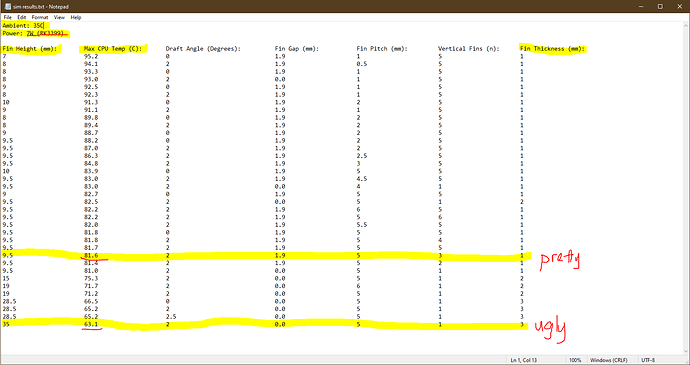 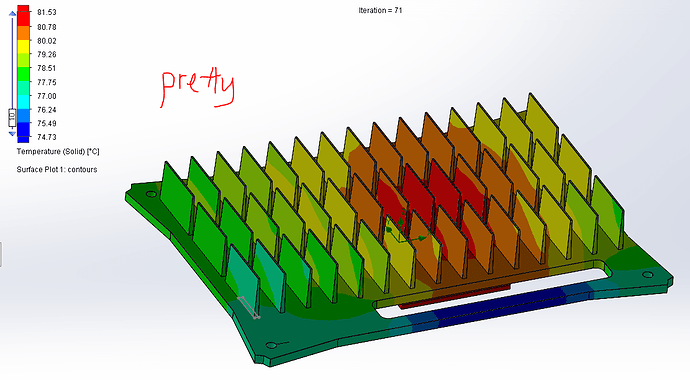 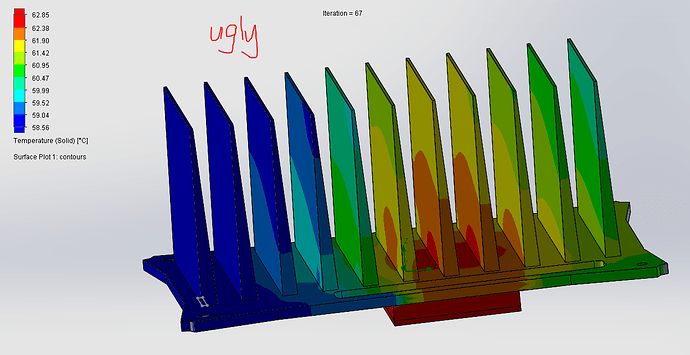 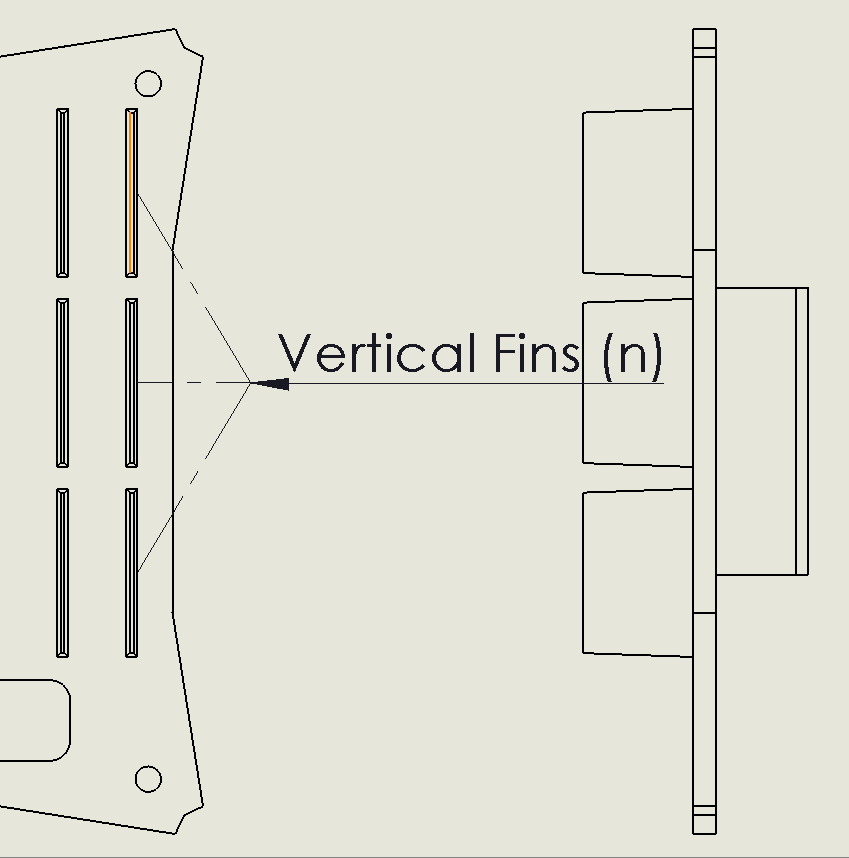 Hello! will depend on the scenarios, everyone has a different scenario

I’m guessing the pretty one would work alright in an aircon room.

The ugly one would work well outside, even 35C shouldn’t be a problem.

Of course, if thermal throttling isn’t an issue for you, both would work fine.

Seriously though, for me, function over form, as I don’t spend a great deal of time looking at the device, generally.

The ugly one somehow looks like its from the empire. 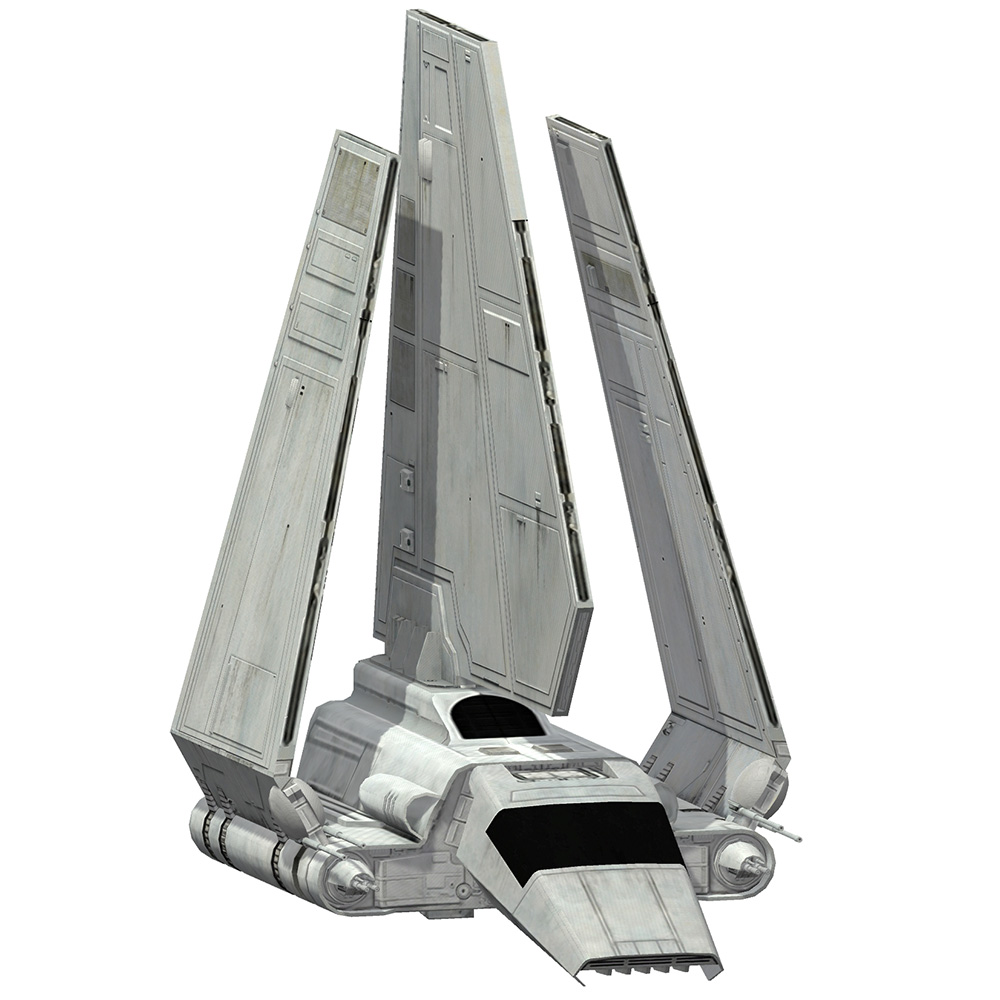 That explains the coolness.

are you planning new videos on the Khadas YouTube channel?

When I’m back in the office, then yes

I’m guessing everyone is getting bored at home, and wanting to watch new videos?

@RDFTKV the ultimate in performance and functionality: 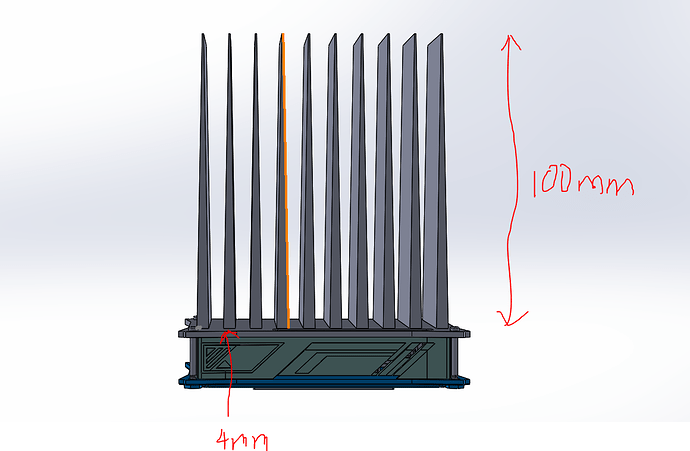 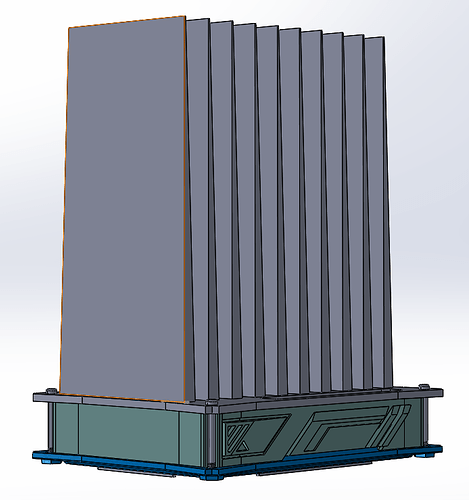 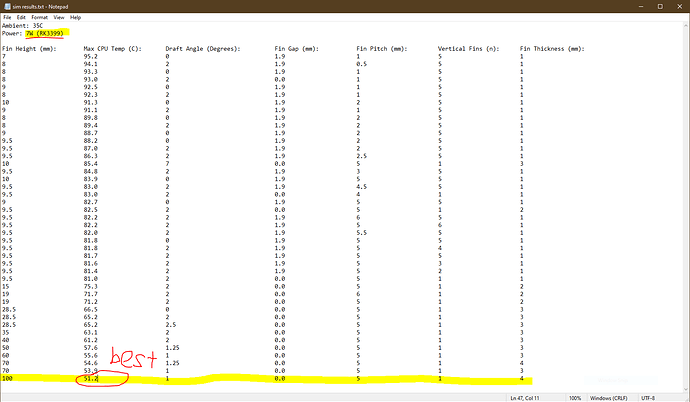 Beyond this height, I think its just going to be ridiculous.

I’m guessing everyone is getting bored at home, and wanting to watch new videos?

No, I do not sit at home, I work. But I will not refuse your new videos