Pretty good so far. Nice to see continuing support for the original VIM. Thumbs up to Team Khadas.

Youtube can play in PiP(with audio), was pleasantly surprised by that.

I am seeing something unexpected in the notification bar, two WiFi icons… 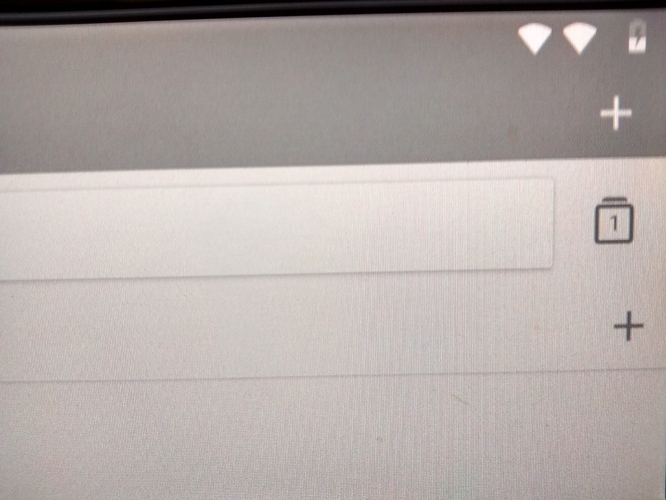 This is just basic ROM. We will release the VIM ROM continuously. Also some bugs will be fixed.

Yes, it wasn’t a complaint, just making note of it.

At first sight is a very nice ROM but I run into a problem:
hardware decoding turns video too dark, hard to see details.
I tryed with diferent programs: mxplayer, kodi (and more) - allways the same problem.
By now I reverted to Nougat.
Anybody with the same issue?

I can be wrong, but most likely it is SDR to HDR, try turning it off.

guys, I am pleasantly surprised that khadas does not forget vim1, now I do not regret 100% that I chose khadas!