On with the Show…
Next on the Khadas journey is the New EDGE V RK3399
Much the same deal as the Vim 3 accessories wise to keep keep the theme and cost etc.

Not a problem with a bit of a drill and a file we can make it all fit nicely easy as…we hope !

Lets have a look at this build plenty of images about the PCB and how it looks.

Case and PCB etc , Fan still a work in progress
And a little Mix and Match with the Colours system here and so I can tell what box is what 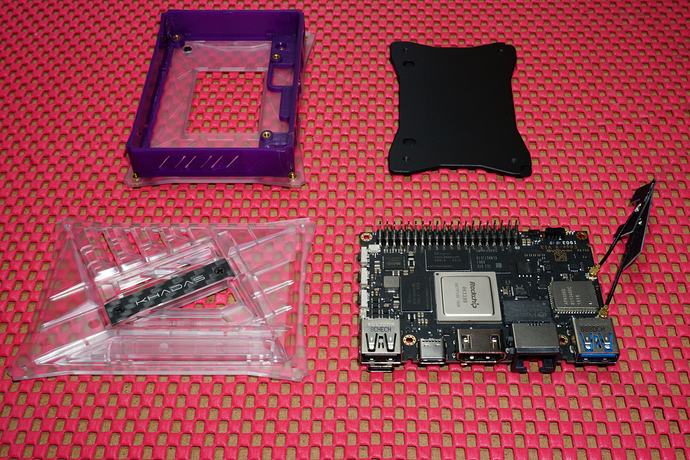 Bit of a Drill and File 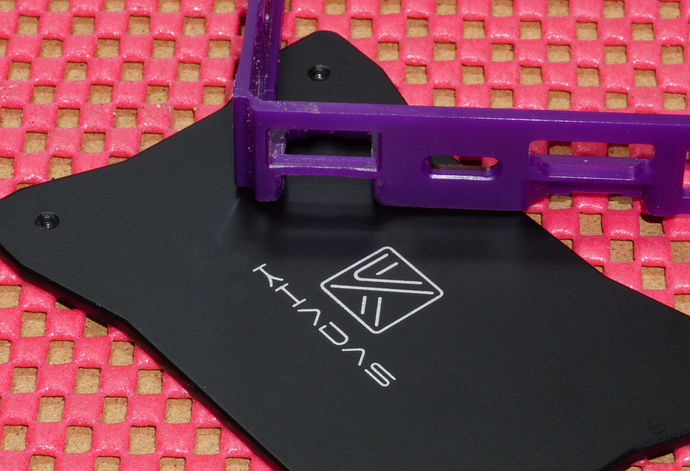 Also Nocked out the Middle Bit on the Base Cover 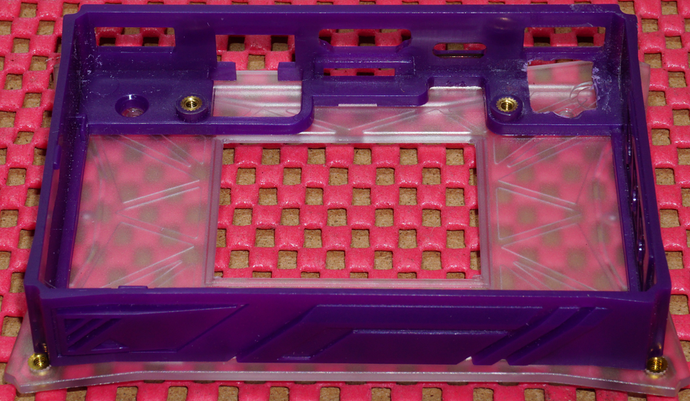 A windows to the Under side 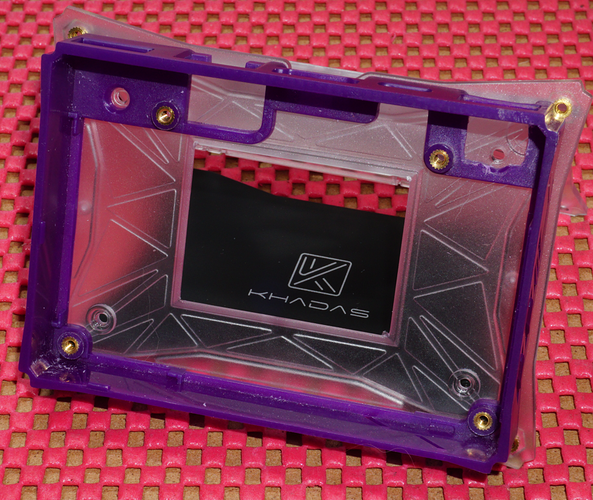 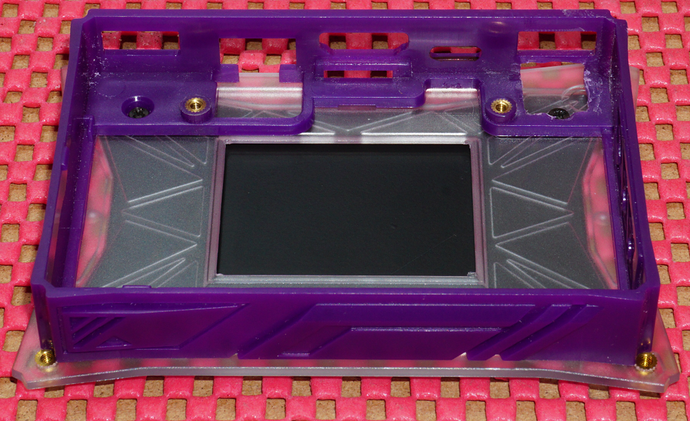 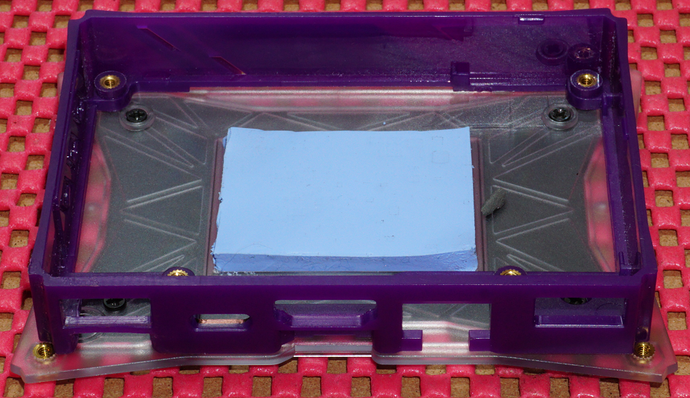 Fit the PCB and looking Ok 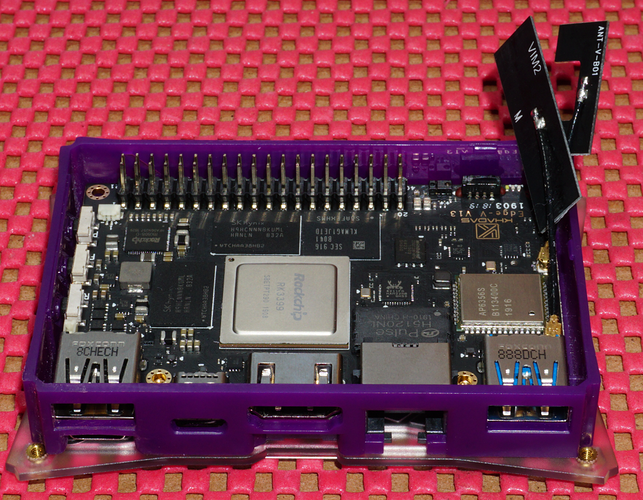 All Snug and Neat 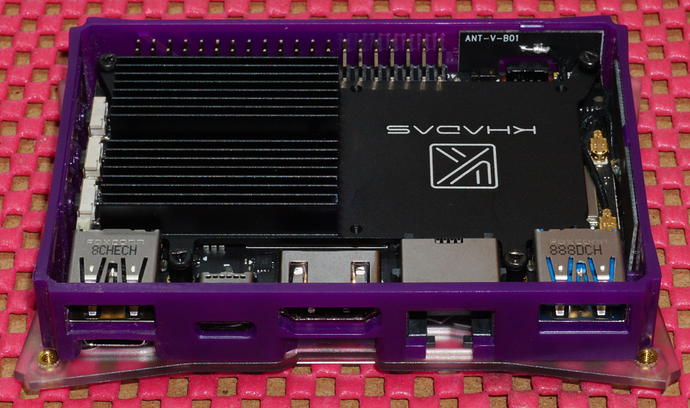 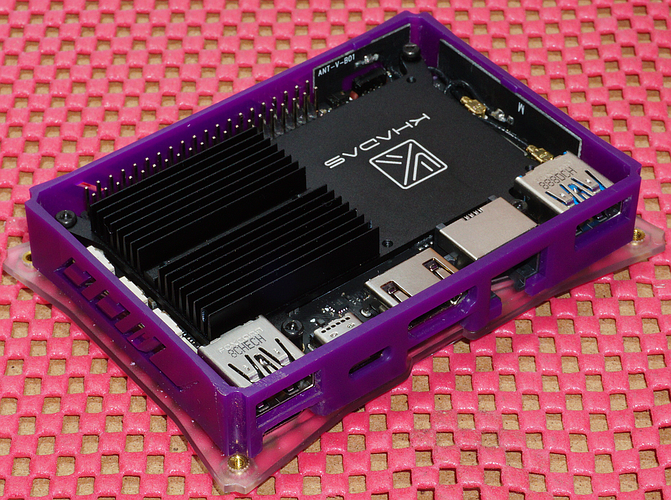 All together and looking rather SWISH 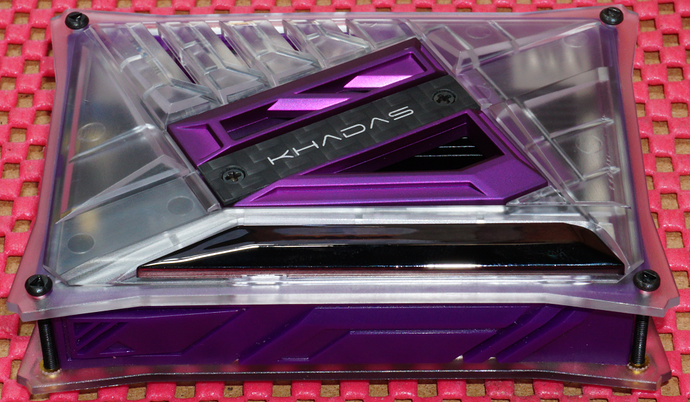 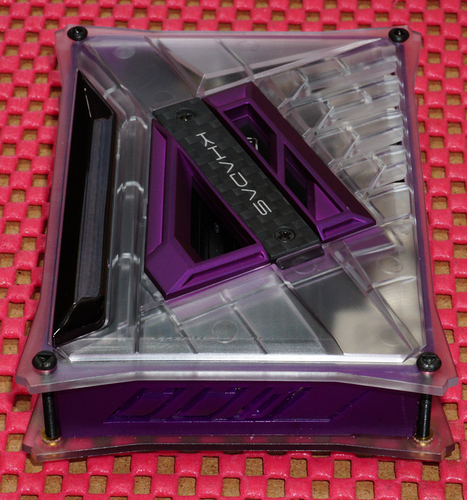 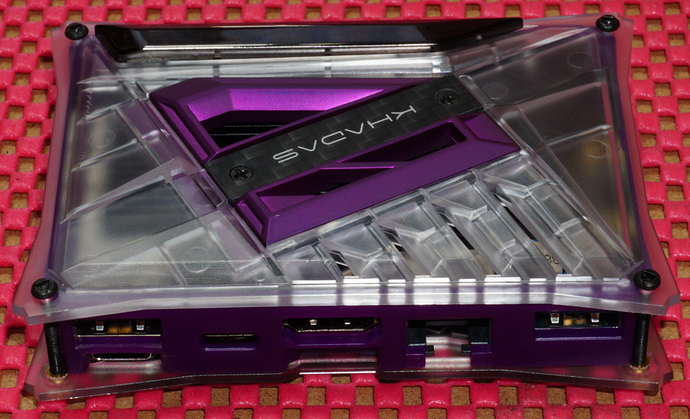 All good and yes it booted
We had a chance to Flash mo123 Rom A9 and looking good so far
after pulling out most of my hair, getting tool to detect, all good now

Also while running Nougat.
I bumped Edge V with keyboard in hand thinking I hit some key combination on the keyboard
as the image went upside….trying to find what keys was a night mare
Or a special Australia addition being Down Under, after more WTF is going on.
I just did a reset and all good again

Then While attempting to flash and moving the box what evil magic is this
The Accelerometer was playing games with me
Cheeky and sneaky, all good… 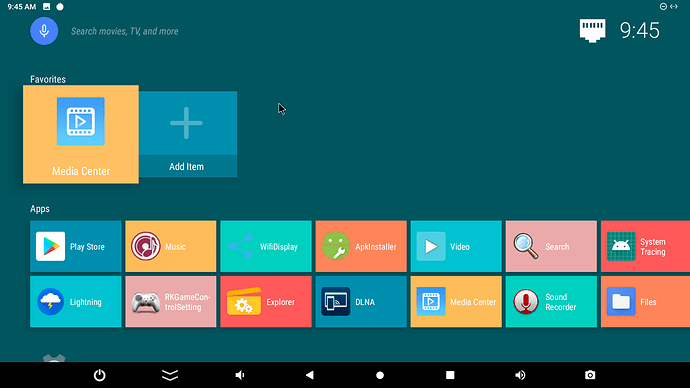 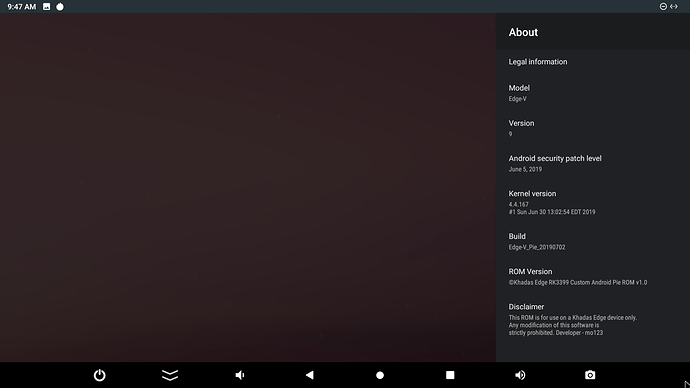 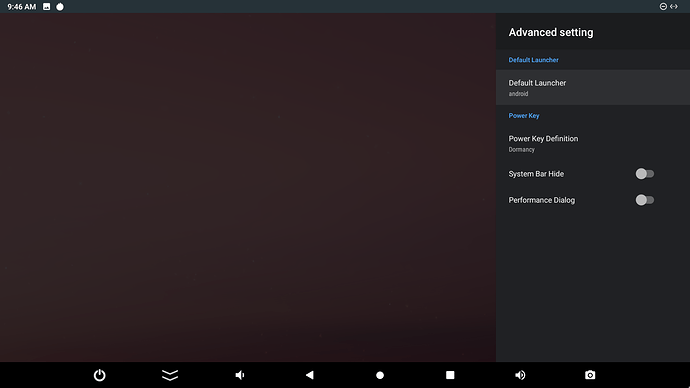 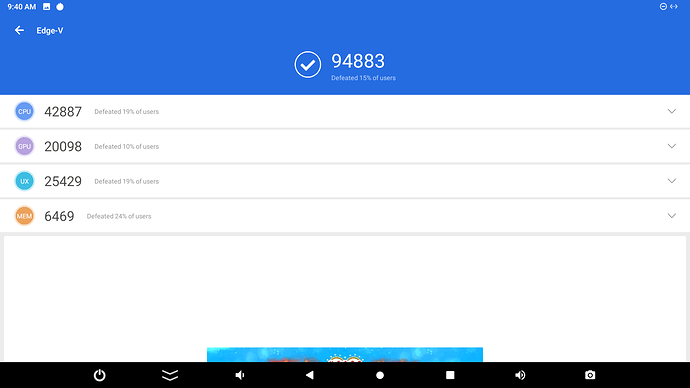 A temp of 23c using the Supper Kooler ! 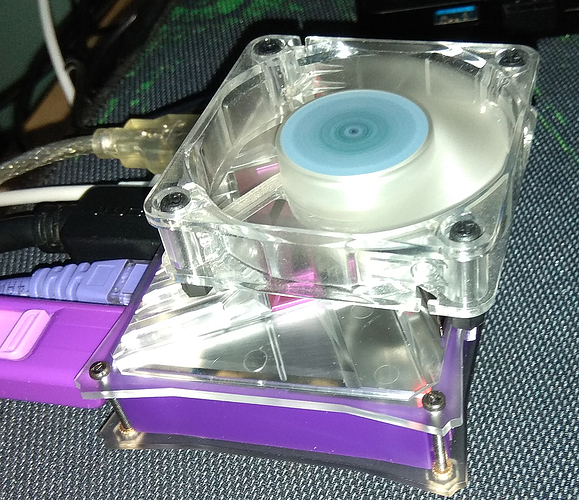 Mmm those temps look good, perhaps we should make a “DIY Case Cover” that fits that. 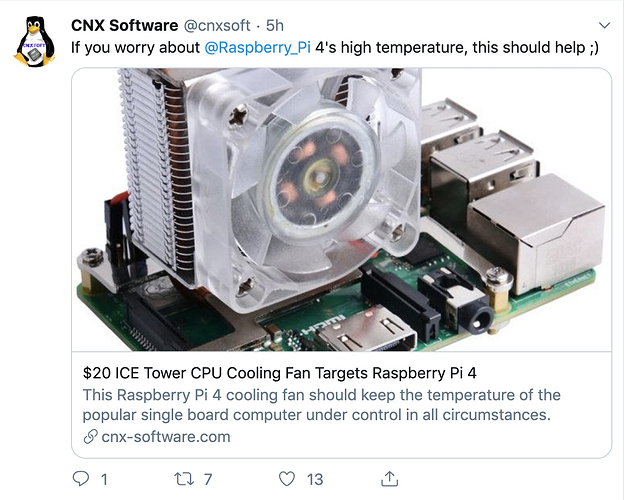 Yes I saw that…Monster
Its all a Con

And seeing the new Temps of the PI $ they need it

Mmm those temps look good, perhaps we should make a “DIY Case Cover” that fits that.

I have been suggesting to make changes in the body. Make a large opening on the right side (where the buttons are). This will solve two issues at once. Will improve the output of hot air from the fan\radiator. And Facilitate access to the buttons. Plastic “languages” prevent easy to press buttons.

Seems that @robert is using the fan in blow mode, rather than suck mode.

In simulations and real world testing, I’ve always found that blowing produces better cooling. (though I have no clue why) 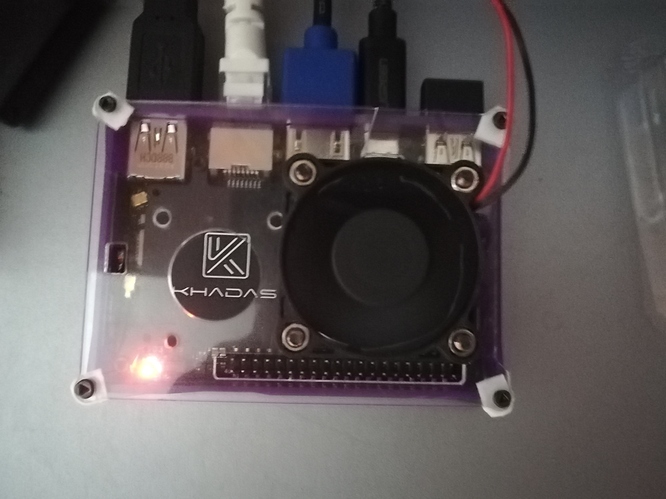 why the notification bar is still there, for the temperature it is normal, I always leave it posted, at the moment it is very very hot. 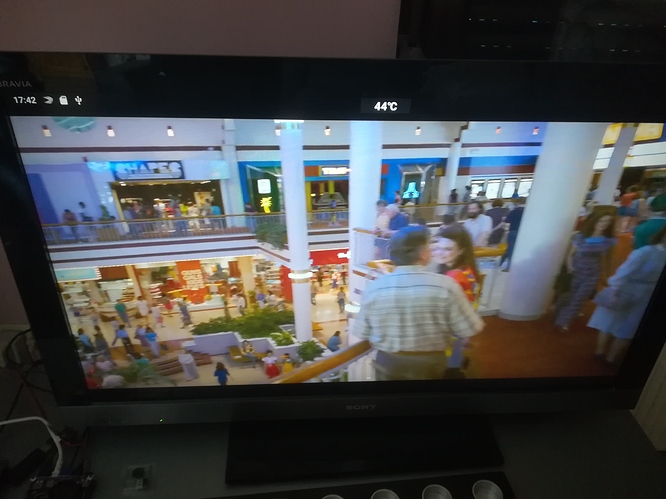 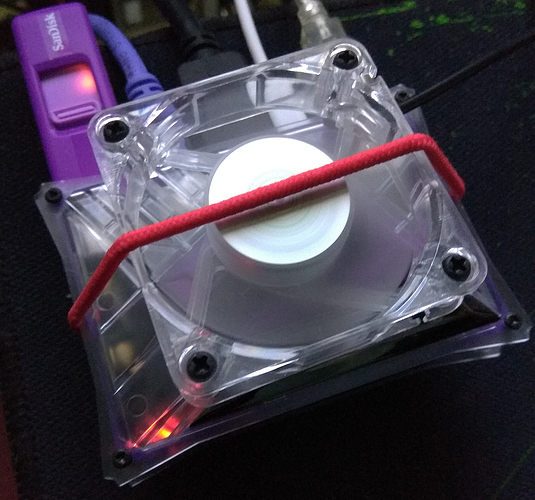 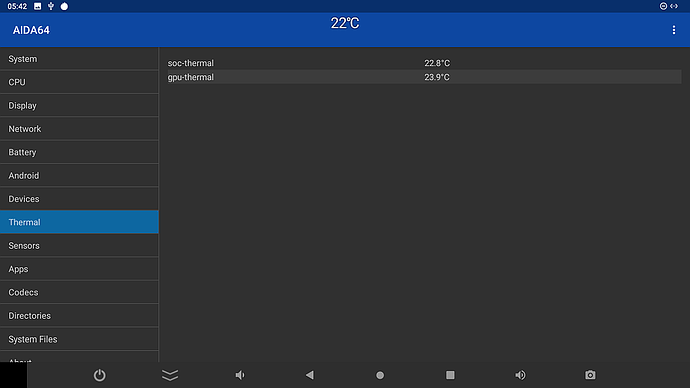 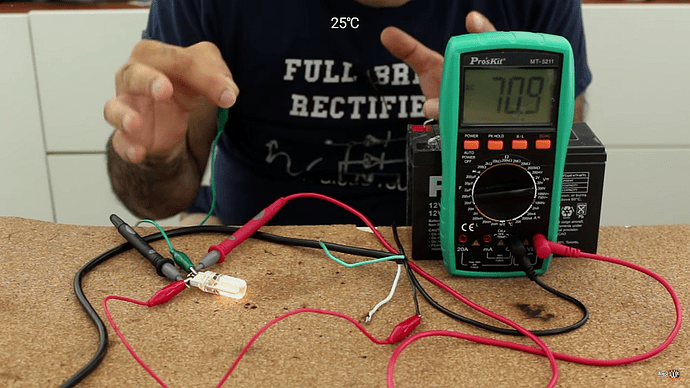 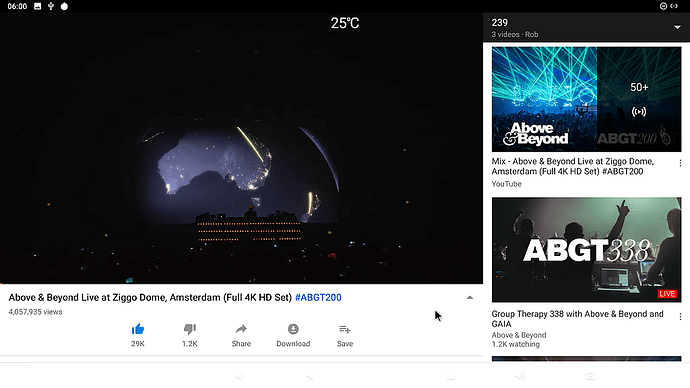 Also available for the PI 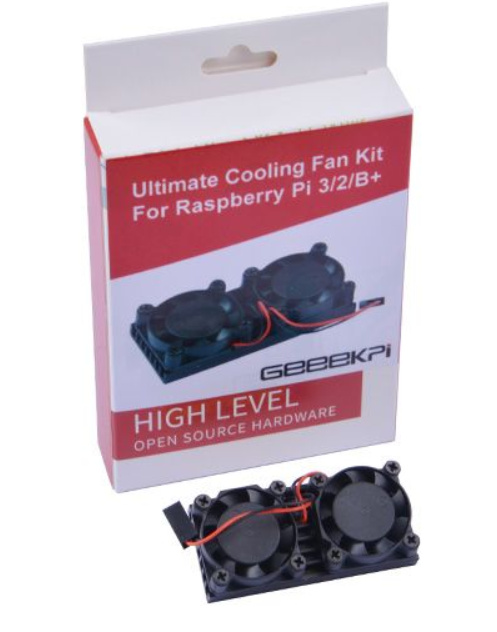 That other cooler is massive
They Claim *"it can reduce the temperature of the Raspberry Pi from 80℃ to 40℃. " 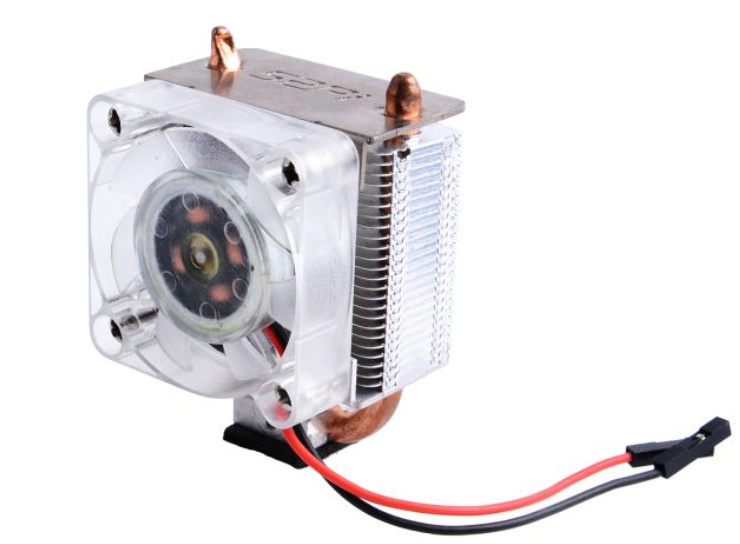 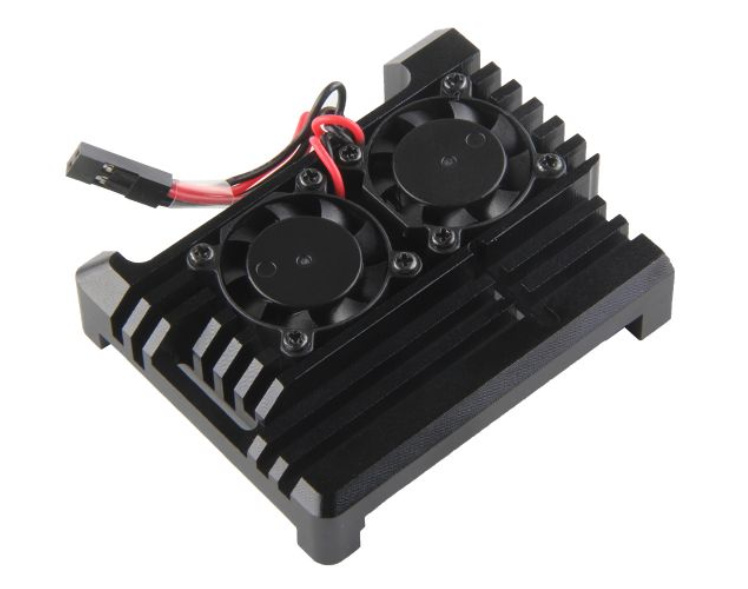 at the moment it is very very hot.

Yes I noticed the same, specially when using Ethernet even when having very low usage or in standby. And this is considering I have the heatsink mounted + another heatsink where the fan should be placed.
When I plug it in my PC to upgrade the firmware it doesn’t run hot though.

IIRC they released a new Raspberry Pi 4 firmware upgrade because it had a similar thermal problem and it was due to high power draw from the new controller (the Via Labs VL805 USB controller), maybe the Edge suffers from a similar power management problem?