My monitor had this sympton once, turned out it was cable failure. Perhaps, you can try another cable to see if it was the case.

toady I received two vims. All two were ok, booted to android. Then I tried to boot to LibreELEC:

From this moment device doesn’t work, red led is on, screen is off (no signal to hdmi). Tried to press Reset, power it off and then after few secods on. Nothing helped.

Thanks to you all

Have you tried flashing firmware, as here? 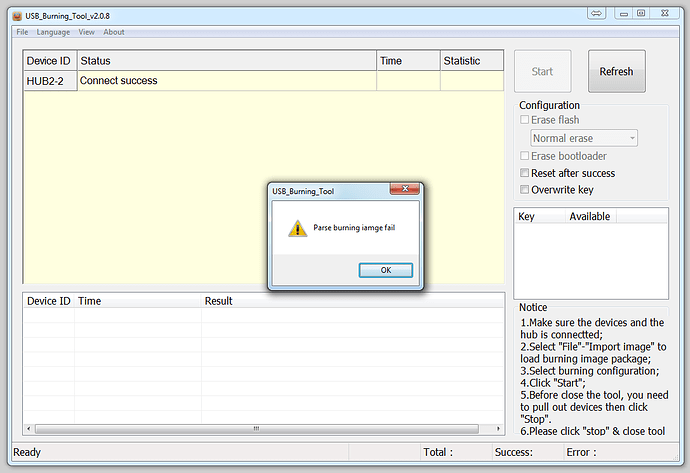 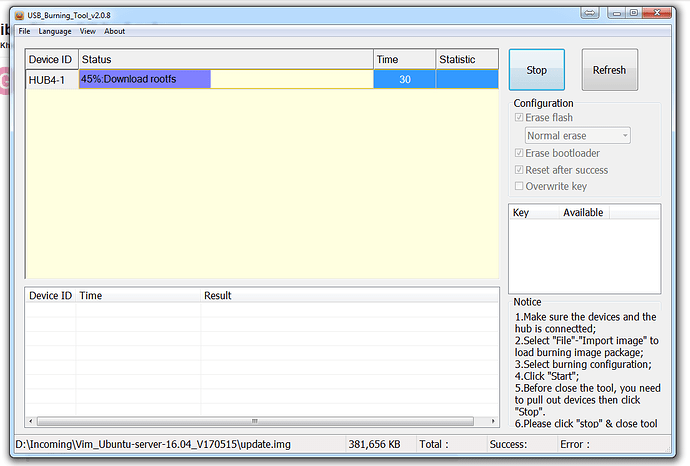 Hi, our official LibreELEC built doesn’t support eMMC/USB-C installation yet, you can try one of the two follows to install LE ROM on VIM:

And you can also try the developer Balbes150’s build, he develop many good ROM on VIM, check below for more details:

Just some background: I have VIM 16/2 and been using it as my main kodi device more than a month at home and it works perfectly. This is my whish list: 1. Nand Installation 2. Dual Boot: OE / Android, OE / Ubuntu, Android/Ubuntu 3. OS GUI boot Menu - Can be on shutdown Menu: Boot from Nand / Boot Android/ Boot Ubuntu. 4. Backup and Restore. 5. Kodi Krypton (4k Youtube)