Iphone/Ipad for use with toneboard

Anyway to get an Ipad or Iphone to power this? I have an older Ipad I would like to use with this so it still has an 3.5mm headphone port. I adapted that to a USB C cord but its not enough to power the toneboard. Is there a way to do this without giving the board its own power source?

The Tone Board is designed to receive audio-files as “USB data” over a USB-C cable. It is not an amplifier that receives analog audio from a 3.5mm jack. It therefore won’t work with an older iPad, as that does not have a USB-C port, nor the drivers needed to interface with the Tone Board’s XMOS chip.

Will it work with the newer lightning port?

I don’t know, we don’t have a lightning to USB-C converter here. However, I did once plug it into my iPad:

The power light came on, however the iPad did not recognise it as a USB-audio device.

iPad Pro 11 and latest 12.9" with USB-C have issues recognising any USB DAC’s Apple is aware/looking at this so I am told

Yea I did read an article on the JDS website regarding DACs + iDevices…only specific DACs qualify, and even then Apple nerfed it in 2017, by adjusting the “maximum peripheral power usage” setting.

Apple has never been a very friendly playmate in the sandbox. I’m waiting for iOS 13, so that I can finally plug a USB-C thumbdrive into my iPad Pro…

Apple nerfed it in 2017, by adjusting the “maximum peripheral power usage” setting.

You can avoid this problem by supplying external power to the DAC, thus offloading an otherwise heavy current drain from the iPad. In most cases (except the case of Lightning to USB3 Camera Adapter - see later notes) this is achieved by connecting your DAC via a powered USB hub.

Then the minimum requirement for an operating system which supports external DACs is iOS7 - so, in theory, if you update the operating system on your iPad, even as far back as the iPad 2 (from 2011) should work. Then to physically connect to your iPad;

ii) for Lightning connector models - require the official Apple Lightning-to-USB Camera Adapter, of which there are 3 different models:

iii) for USB-C models (iPad Pro 3rd gen) - should be able to connect directly to your USB hub, although apparently there are some operating system bugs at this present time.

Regarding compatiblity - the XMOS USB interface, as used in the Khadas Tone Board, is definitely supported by iOS, and confirmed working with several XMOS-based DAC’s. That doesn’t necessarily guarantee compatibility, but it’s a promising indicator.

And after all of that detailed information I provided, I have to say that I personally dislike the idea of a direct DAC connection from an iPad !!
This concept means that your nice visual display (the iPad) is physically tethered to the music playback equipment, which is limiting and inconvenient in my opinion, and certainly old fashioned!

If you want an in-home (or around-home) music playback system, and don’t need to be totally portable, I believe it’s far more elegant to use a streaming endpoint such as a Raspberry Pi, or even an AirPort Express, then use your iPad as a client-controller via wifi.

Yeap, you can install #Volumio.

Hi, is there any updated information on this? I’d like to use a Khadas Tone Board with my iPhone SE, using the MK0W2AM/MK0W2ZM “Lightning to USB 3 Camera Adapter”, which can supply more power because of the input lightning port. 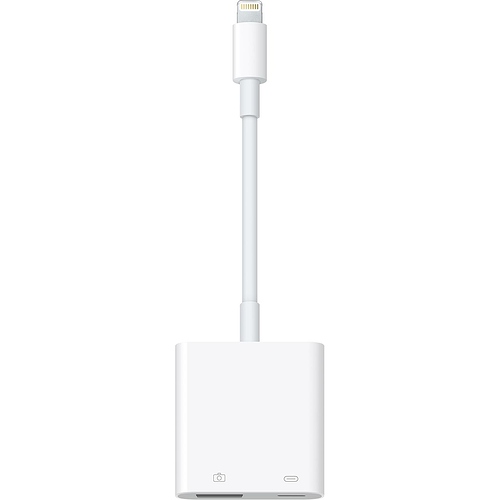 I have an old iPhone 7 laying around. I plugged in using lightning to USB-C cable to the Tone1. The light doesn’t come on. Does anyone know how I could get this to work?

I plugged in using lightning to USB-C cable to the Tone1. The light doesn’t come on. Does anyone know how I could get this to work?

There are only two methods to use an iPhone with the Tone Serial DAC/HPA: Lightning to USB camera adapter + any USB A to C cable Dedicated lightning cable that supports USB host (normal lightning charge cables do not support USB host mode) Good day!

Thank you for your response. I did try that before posting my question. I tried the 1st option, USB lightning camera adaptor and the stock usb a to usb c that comes with KTB. Once plugged in, the led light doesn’t lid and on iPhone 7 with latest update (ios 14.7.1) says “This accessory is not supported by this iPhone”

Once plugged in, the led light doesn’t lid and on iPhone 7

Your iPhone is not able to provide sufficient power to the KTB. This method only works on an iPad Pro. You can make a customized “Y-Splitter” cable as per this blog post: 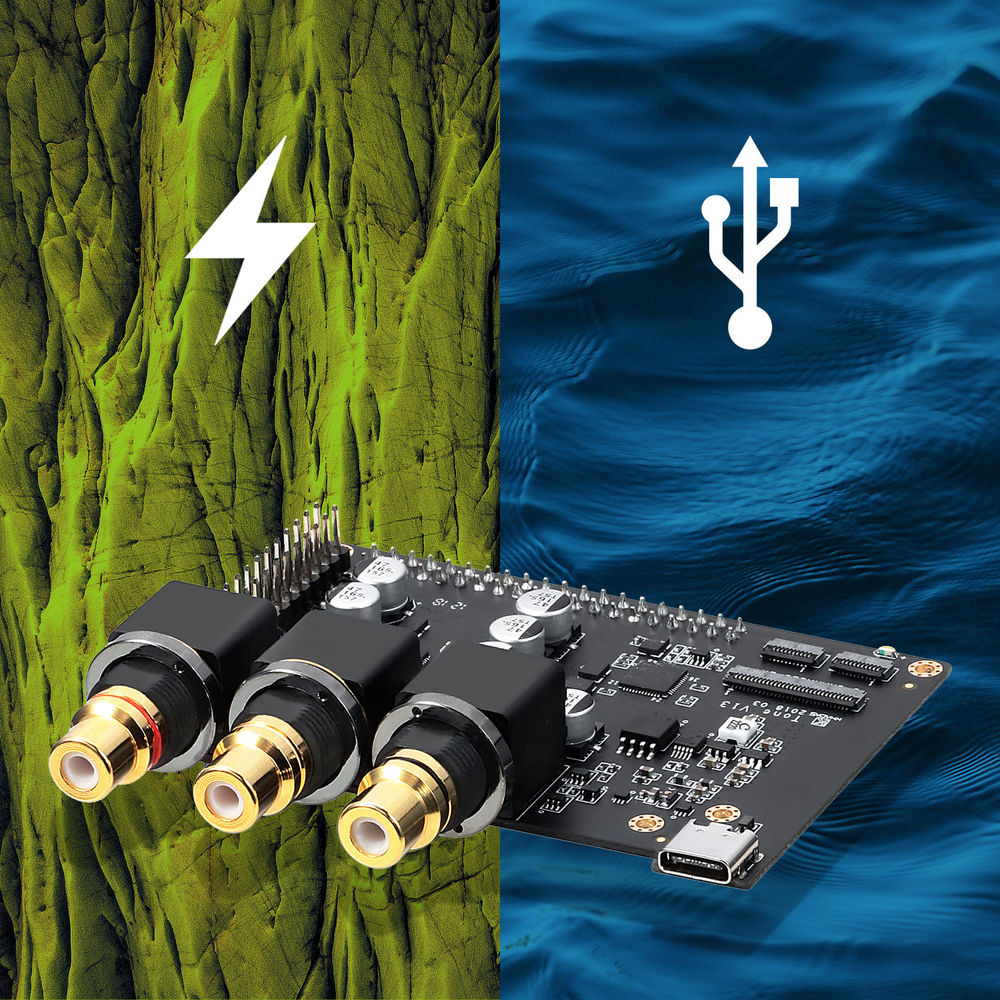 Purpose: We can achieve a superior digital to analog signal conversion by removing USB power-noise from the Tone Board. Eliminating power-noise allows us to achieve an even higher signal-to-noise ratio, thus creating an extremely pristine listening...

TLDR: You can create your own customized USB-C cable that splits the data and power inputs. In this way, you connect the data-cable to your iPhone, and the power-cable to your Powerbank or 5V adapter.

Note: In the case of a Tone2 Pro, there are two USB inputs, so iPhone users can add extra juice via the secondary (I2S) USB port.

This might be a reply that already out of date.
I was trying to use iPad Pro and Khdas tone board (first gen) when Apple music Hi-Res first came out and I ran into the same situation as you did by directly connect USB C to C cable from iPad to Khdas tone board. I set up my new MacBook Pro with the tone board and few other things through a USB-C hub which also have a typc-C pd power input, and I accidently found it works perfectly on my iPad mini 6 and iPad pro with this setup!!! Now playing with 24bit 192khz Hi-Res Apple music!

I tested again this morning, USB-C hub setup only works on iPad mini 6, not working on iPad Pro 12.9(2021) with and without smart keyboard attached. Among connecting you will see the following icon appears on top right corner.

it seems not the iPad mini or pro causing the disconnection, it seems if iPad battery is at 100% I need to disconnect the PD cable from power adapter to the hub when connecting.

I believe it depends on which USB-C hub or something that we use. I’ve had no issues connecting my iPad Pro to the Toneboard, when doing some demonstrations. Surprisingly it works, because the audio drivers are the same.