Have I achieved full MQA decoding?

My system starts from a Chinese android box with USB Audio Player Pro to Khadas Tone 2. As shown with photoes, is this full MQA decoding? 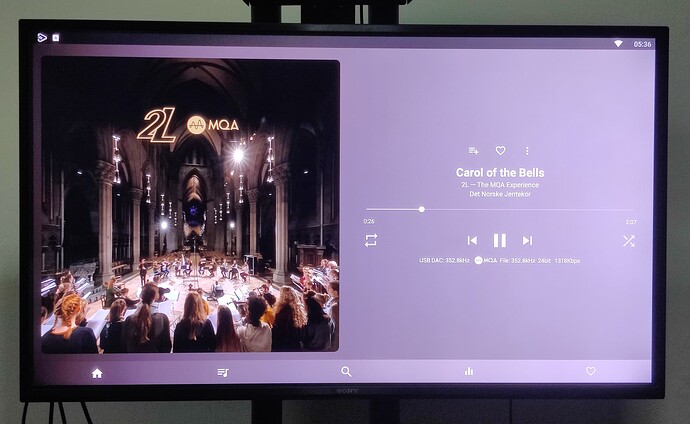 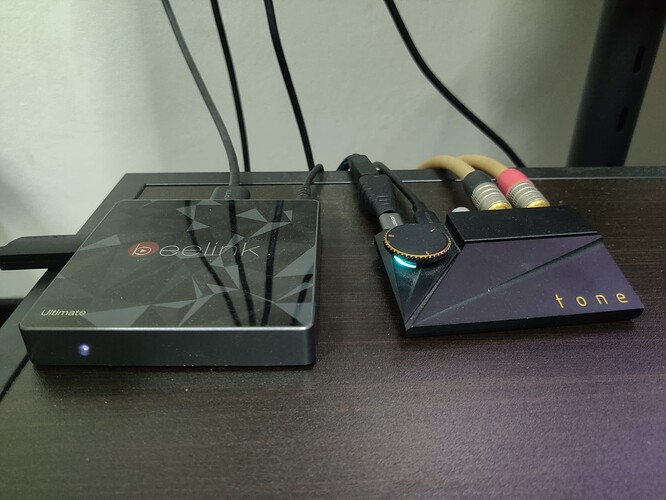 a bit surprised by the information, never saw such a thing with UAPP
I always got two things :

EDIT: what I described above seems to be how UAPP was acting in previous versions, just tried it now with the lastest, and got the same than you connected to my smartphone. So it shows now the source frequency of the file or the frequency of the DAC (because it’s not the frequency of the output of UAPP as it can only do the decoding if it’s doing something, so 96kHz at most (except if playing a non-MQA file that can be higher than that)

I also see that if I play the 16bit version of this track, it shows the icon+MQA in black instead of white but it looks to be due to the background color.

So yes, you have the Tone2 Pro doing decoding+rendering

Thank you very much for your info. sharing.