DVB/DTV Extension Board for VIM2 (VTV)

hi
Go to Installation menu (after select DVB S/S2 or T/T2 or C), and press password "999999"
it will open a new window named “Smart Data Manager”, you will see Cccam there.

Hello,
do you have a print-screen or video demo of DVB/DTV Extension Menu ?

hi Enritr,
here are some pictures of the menu 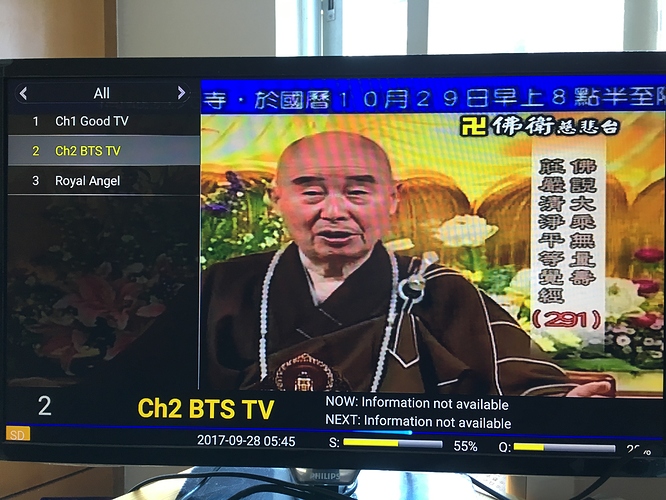 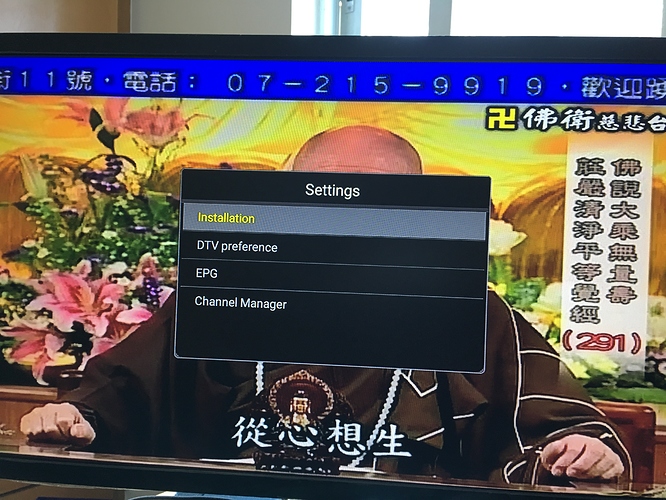 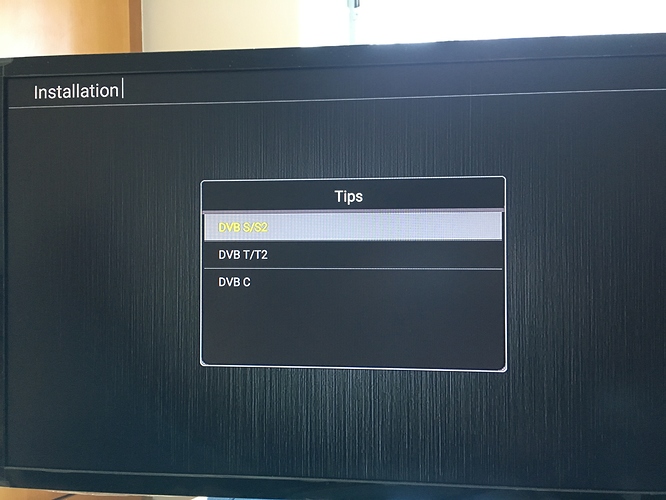 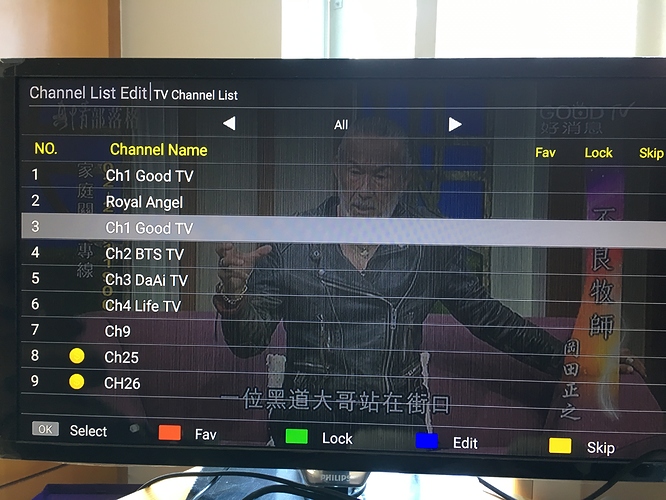 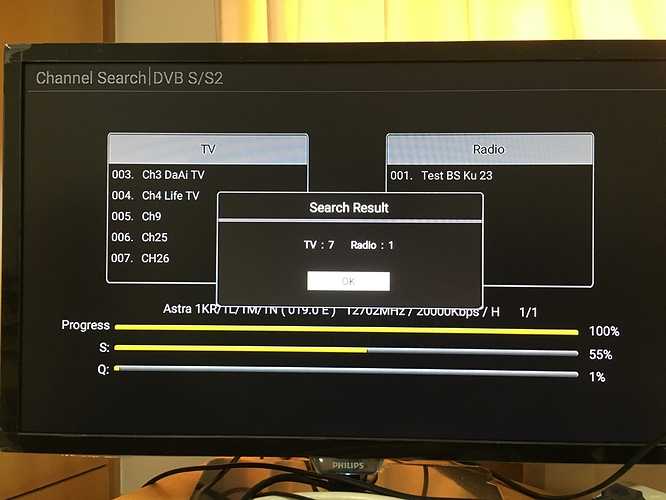 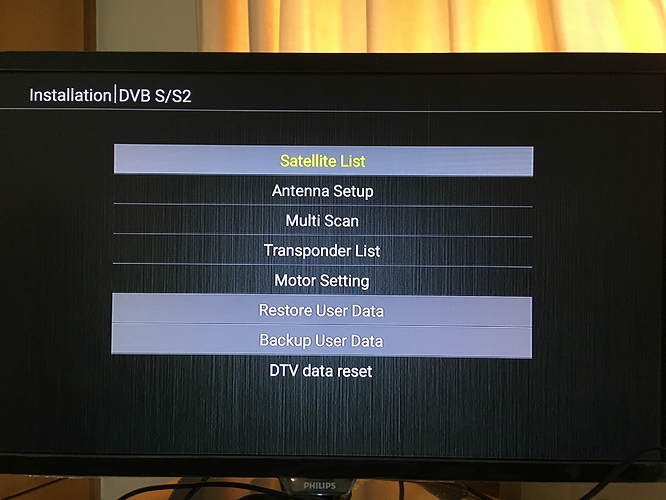 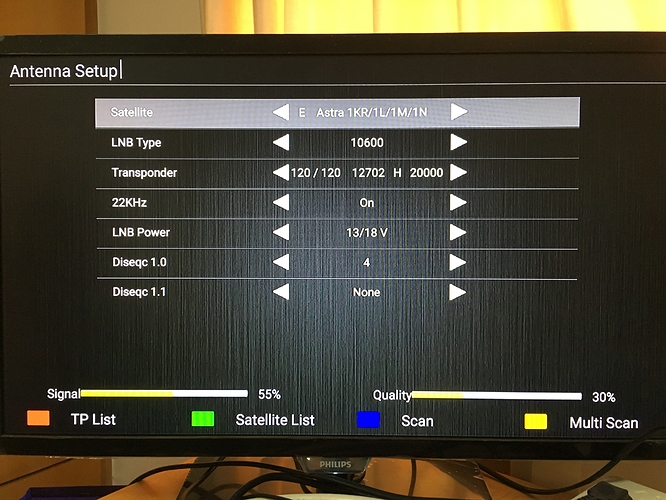 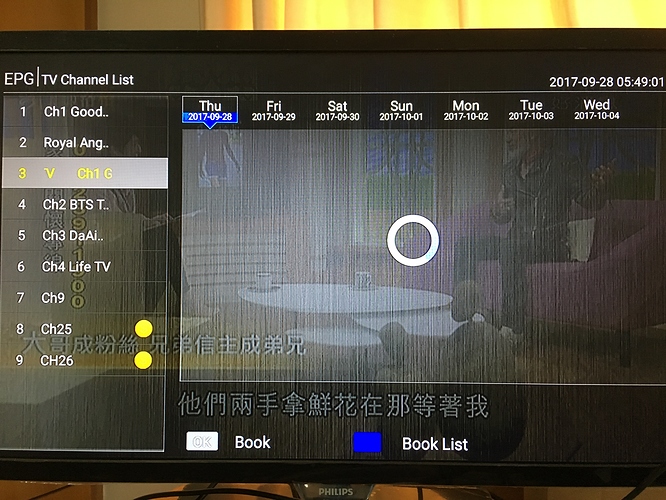 Board is ready, and can be purchased from gearbest : VTV 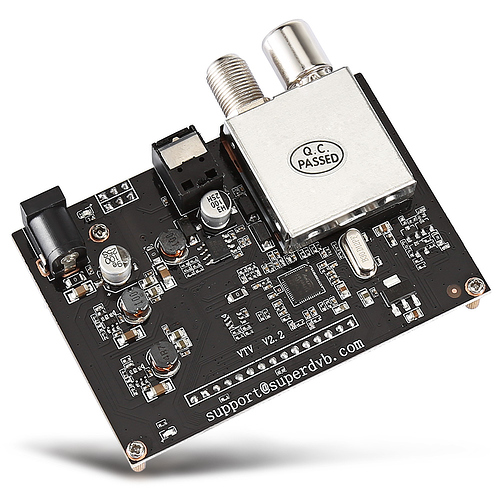 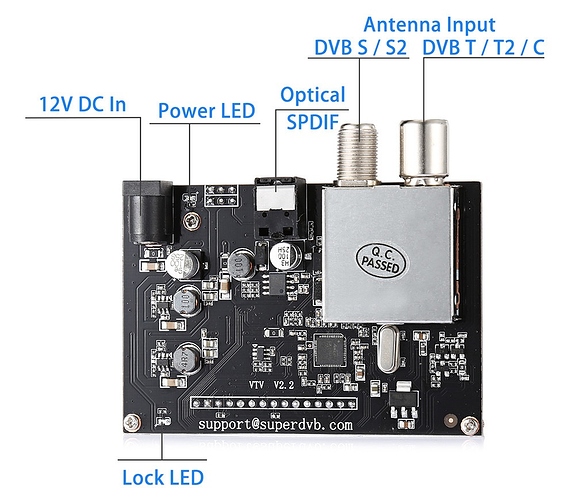 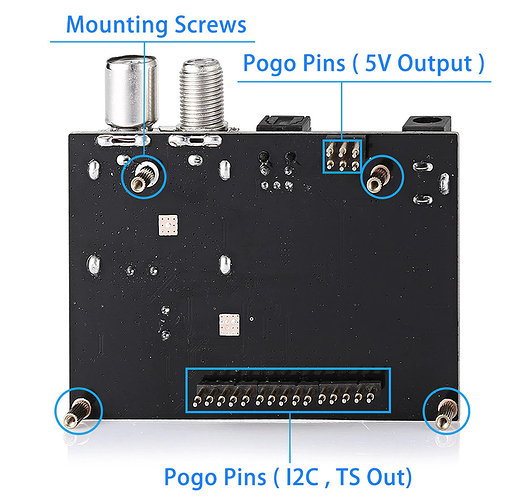 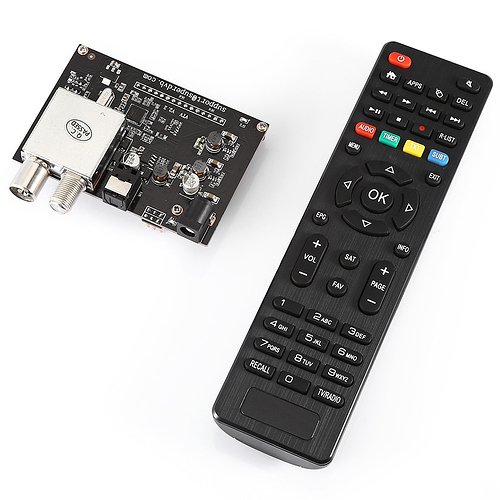 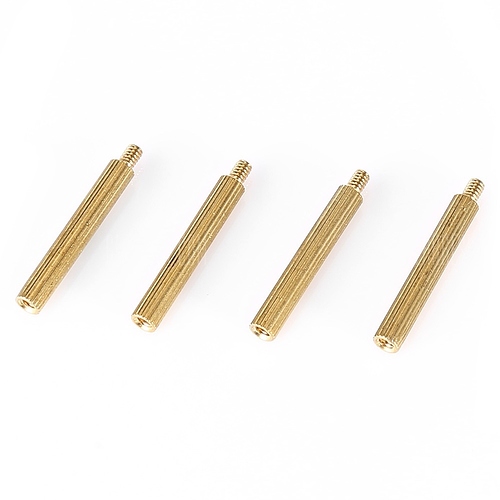 Are there any EU stock store? and congratulation with the final product.

thanks.
Now there is only one stock in ShenZhen China of gearbest has VTV. and normally you can receive
VTV within two weeks after purchase from gearbest.

@Frank.DTV I know that about gearbest, still need to pay custom (and all what goes within) in Österreich which makes everything a bit more expensiv.
But thank you for your replay.

PS: Any news on Linux field? I know @kszaq wrote that LibreELEC should have some driver included which may work with Linux, did anyone test this? I hope @kszaq did got an sample for testing :).

our team is focus on Android platform now, for linux platform still no plan.

what is the market share of vims running android full time ?
i think it is tiny and the competition from other cheaper android tv boxes is definitely at least a threat

Just received VTV board from GearBest, will build Android Nougat with DVB patch and try to run it

What is normal VTV board running temperature?

At the same time CPU (S912) heats up to 70 degrees Celsius - isn’t that too much? I bet it requires cooling.

Hi, Gytis:
Yep, recommend you purchase a heatsink for VIM2

BTW, what’s the ambient temperature when you did the test? And you didnot do any cooling for VIM2, right?

Hi, Gytis:
Yep, recommend you purchase a heatsink for VIM2

BTW, what’s the ambient temperature when you did the test? And you didnot do any cooling for VIM2, right?

Ambient temperature is around 21°C and at the moment no fans or heatsinks are mounted.

I think I need heatsink and fan on S912 and at least a heatsink on VTV’s chip which reaches 60°C when watching tv for an hour.

also inform me which software to install and how

thanks for your help in advance

There are 4 screws should be received together with your VTV board, please check

here is mine (thks @Robert for the idea) 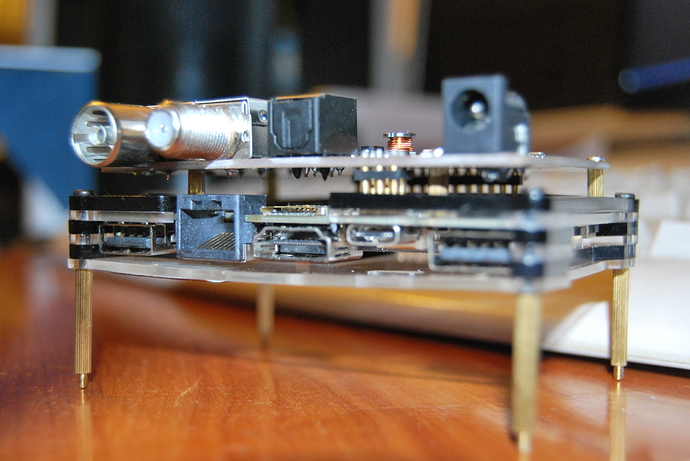 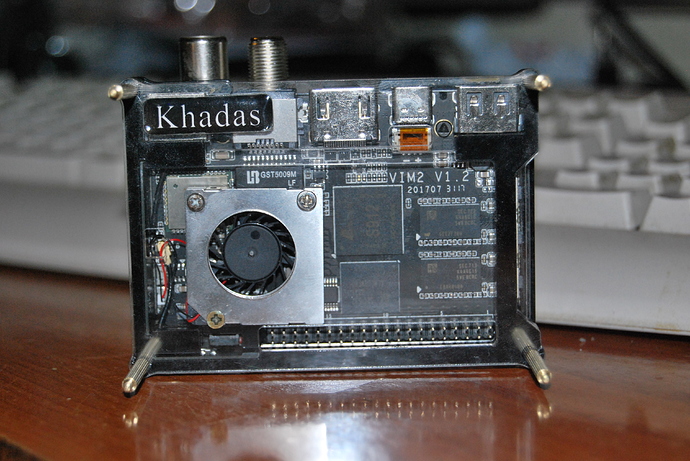 Looks a little short in stature

my video for you https://www.youtube.com/watch?v=zyNafoA2zl0

Two problems.
1 does not work dvb t2 dvb с
2 does not record video transmissions in the device’s memory, writes only to the flash drive. In the device 64 gig of memory, I want to write down there.

That is a bug. We will release a new DVB ROM to fix it in tommorrw. Also you can download fixup_dvb.7z to fixup it by yourself.

2 does not record video transmissions in the device’s memory, writes only to the flash drive. In the device 64 gig of memory, I want to write down there.

@Frank.DTV please reply for it. Thanks