We just the batch of cooling fan & would like to confirm the connection with reference to the schematic. 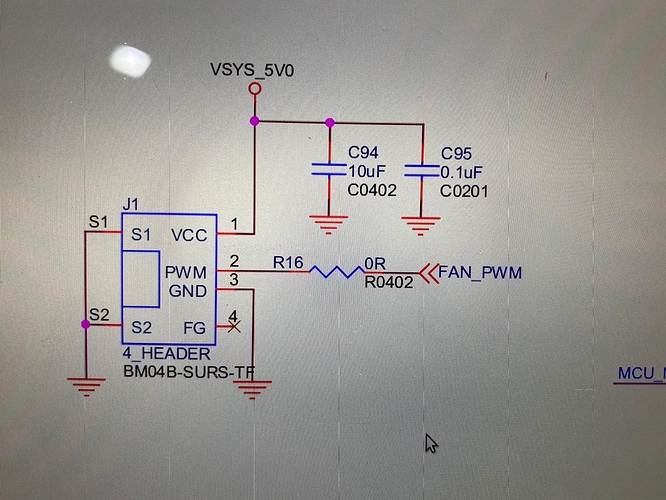 The operation seems very weird as it is just turning ON & OFF. Assuming it turns ON when it reaches a temperature threshold & OFF when it is below. Should there be some speed control that is in relation to the temperature since there is the PWM?

We do not have the fan’s schematic but looks like the RED, presumably positive, is connected to pin 4 instead of 1. Is this correct? 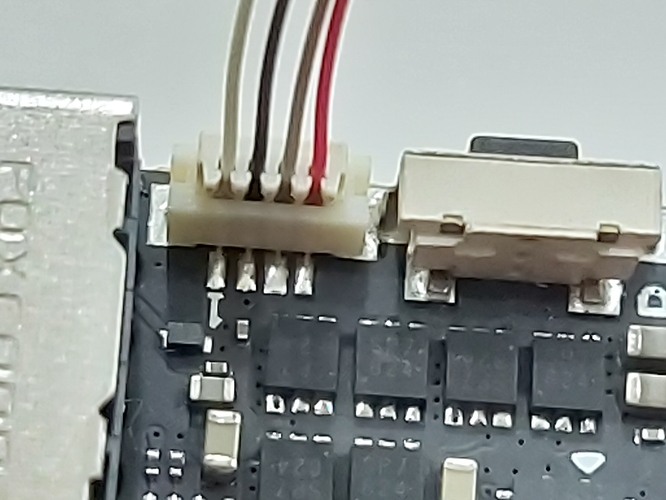 Check the link below for the details of Fan3705: 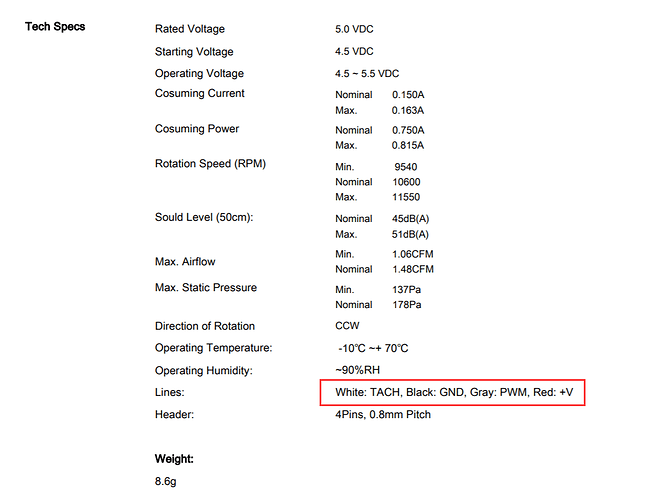 @Gouwa, if that is the case, then all the fans we received from Khadas are wrongly assembled at your end. Are you going to perform rework on these fans?

Nope, the only thing you have to do is pushing the plug of fan3705 into the header of VIMs SBC.

Please refer to below image: 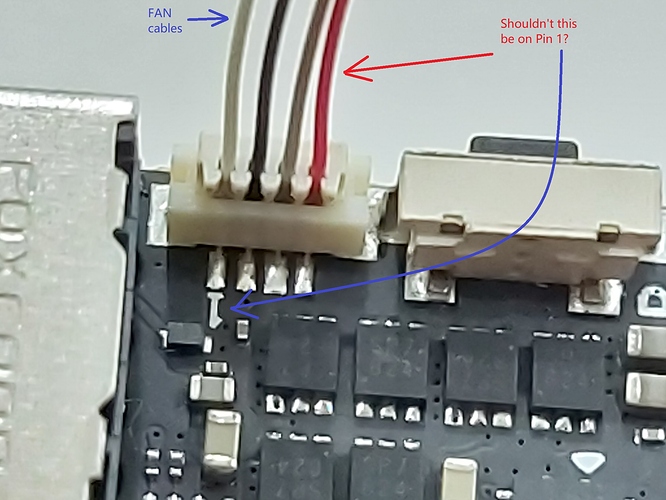 And the correct document should as below(which obviously misleading users):

But anyway, users can plug and use, no need to rework the wires.

Thanks for the feedback!

Hi, I received mine and installed it, but it does not seem to be active (I make run over 70°C). I’m using armbian linux images from balbes150. How can I make it work under linux? Is there some specific software or script to install? Should I modify the dtb?
I tested this script from vim3 section, but it does nothing (no error, but the fan is not moving): https://github.com/hyphop/khadas-utils/blob/master/utils/fan

No need to do anything to the dtb. Just add this script to usr/bin and make it executable.
Run it and check it shows. You will beed i2s tools.

I am answering you with my VIM experience and not the edge device experience.

Assuming balbes kernel have the i2c definition it should work. Try
sudo fan 1 command and check if it works.

Thank you to share your experience. I had to install package i2c-tools, that was not installed by default.
I made the script executable and ran it with sudo, but it doesn’t make the fan moving and it doesn’t produce any error. I added several echos to show the fan level when launching in auto mode and the fan level variable evolves in a relevant way but not the fan itself.
I saw that a log file should be created and will look at it to invest more deeper.

As I understand this post, the linux images are not ready to manage the fan: LibreELEC for Khadas EDGE (RK3399)
I tested with android and the fan is running well, so it’s not a hardware issue.

The wiring issue is very confusing as their seems to be more than 1 version of the 3705 and the wire colors are different! I have 3 x 3705 fans label Rev: 1 9924Z1 which match the image in the first post above. I received with my Kap Case complete kit a 3705 fan labeled Rev: 2 9Z08Z2 which has the wires in the opposite orientation!

Yes, the Rev2 change the color for each wire, but just plug and use for both versions

I did just plug the fan on the Edge card, but it doesn’t turn! I’m running the Android image that was installed on the Edge, but have yet to see any fan activity.

Hello, What fan setting are you using?
Settings/Cooling fan- On/Off, Automatic speed control(temperature dependent), Low/Med/High.
If Automatic, the fan starts at about 50c, and turns off about 45c.

Hi, my edge 2 cooling kit did not come with the connector to connect to the board. is it possible to buy and connect this to the leads, this without tooling?