I need audio output like 3.5mm stereo jack. I didn’t found on board. Is there any possibility to get analog audio from khadas VIM board?
Thanks
JTRao

Hi, Gouwa!
Thanks for your answer.
So, we need to use a I2S decoder to get analog audio out. Right?

You could also use an inexpensive USB sound card for 2-channel analog output to a 3.5mm TRS jack.
Unit could be removed from housing and wired directly to the Vim’s GPIO USB ports, if desirable.
An example. 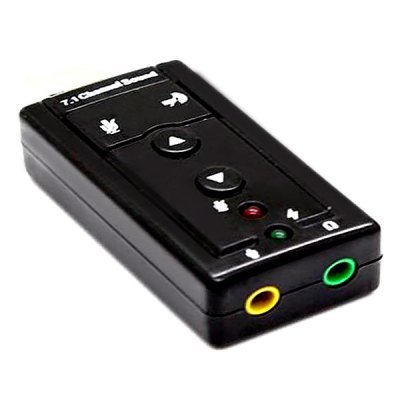 Could also Bluetooth to Bluetooth speaker or Bluetooth audio receiver, such as those seen here.

Yes, the approach that RDFTKV mentioned seems a better solution.

May I know why you need the analog audio?

I need to play some audio ( warning messages ) through speakers, in a remote surveillance system.

Just confirming USB soundcard does work for 2-channel analog audio out on the Vim. My Vim is currently running Superceleron’s ATV ROM, but I assume it will work fine on most images for the Vim, including Linux.

This is the unit I used for the confirmation. Don’t remember where it came from, most will probably work. Interestingly, the volume controls on this unit do control the Vim’s volume.
Cheers. 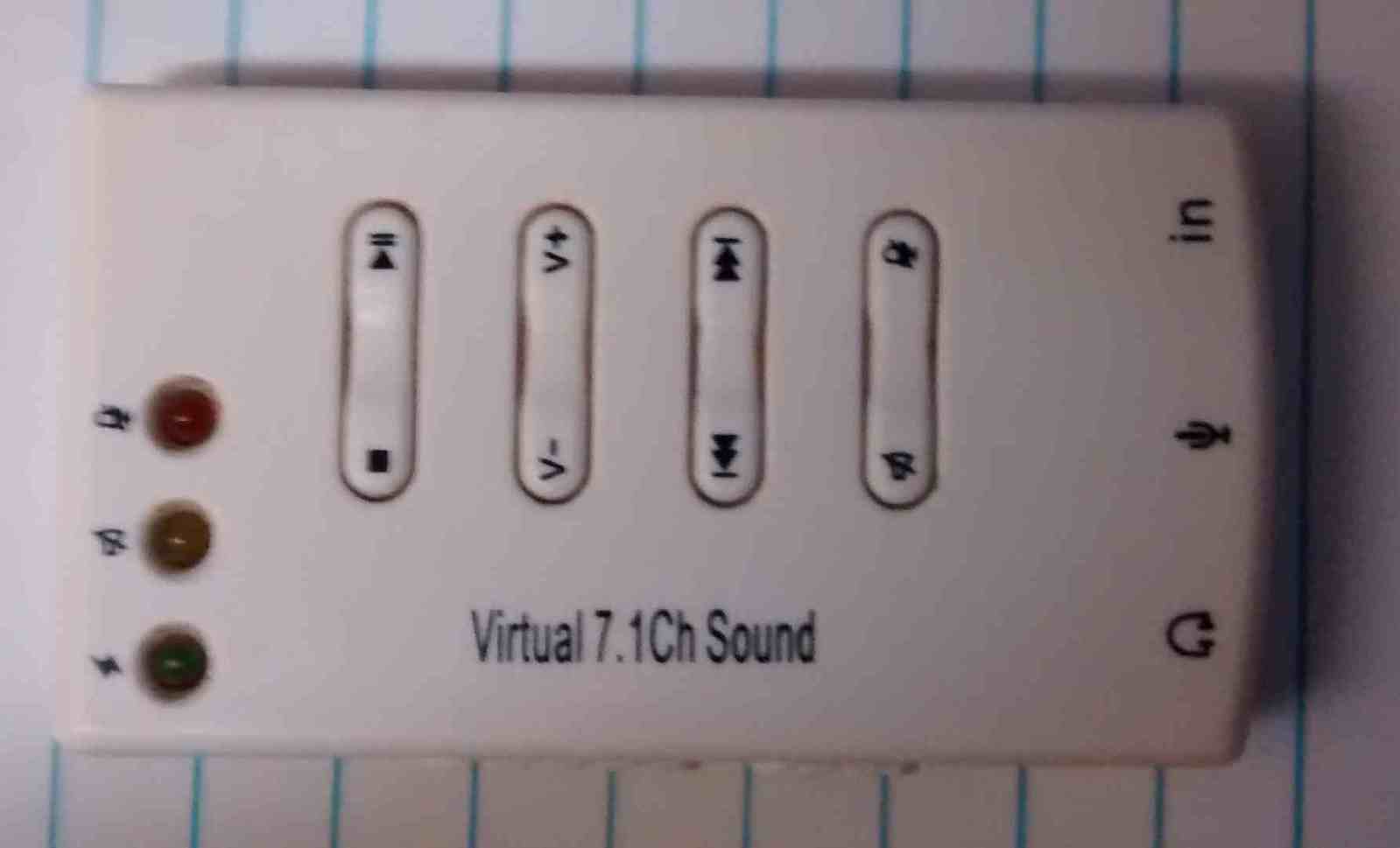