That’s seems to be some information coming out of IBC 2022 about a new soc from amlogic based on A76/A55 cores. 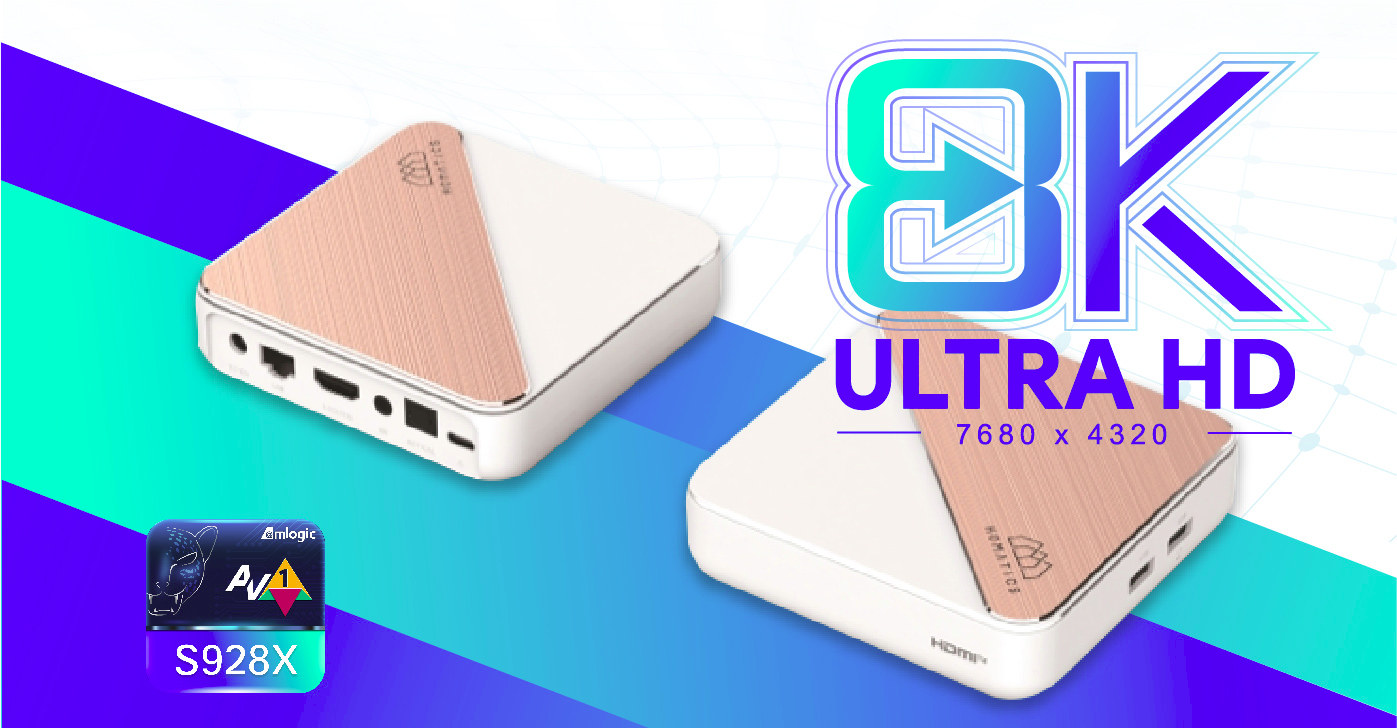 Amlogic S928X multi-core Cortex-A76/A55 8K media processor, which may have been initially known as S908X, is being showcased at ICB2022 in Amsterdam in

Looking forward for more details on this soc.
This looks like RK3588 competition.

But let’s see how I/O looks. If it’s the usual single PCIe Gen2 lane multiplexed with USB3 since G12B/SM1 then S928X is far behind for a variety of use cases.

And let’s have a look at software support situation too. T7 (A311D2/VIM4) and S4 (S905Y4/VIM1S) are both on an Amlogic 5.4.125 BSP kernel for which those who should know predicted no mainline support anytime soon or at all.

We don’t even know the Android version S928X should support. If it’s Android 12 then 5.4 should still be sufficient according to Android Common Kernels  |  Android Open Source Project

Let’s see how it performs in computing.

80% if the source of the above picture is trustable (english translation). But it would be significant amount of work to fake such a picture so I guess count of cores is true. The DMIPS BS is… BS as usual.

For my use cases the mentioning of ‘2x USB2.0(OTG, HOST) + 1x USB3.0+1xPCle-2’ is even more concerning hinting at still just one USB3 and one PCIe Gen2 lane pinmuxed.

It looks like the nex step after the S905X4