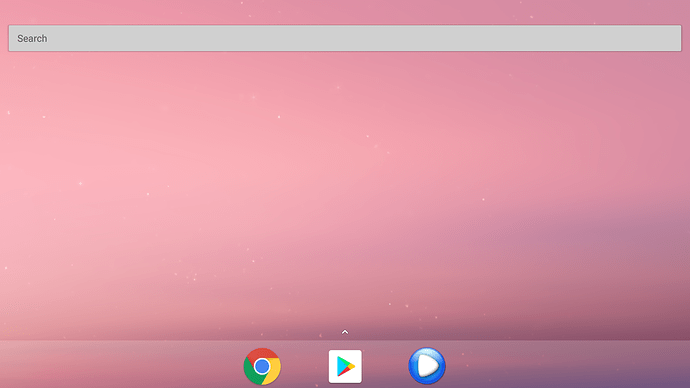 Tap and Hold to add Widgets with Remote or Keyboard/Mouse does not happen as yet. 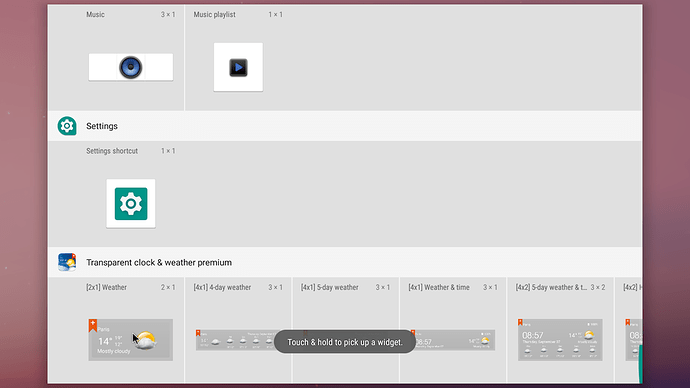 Getting fail at 2 percent burning tool. What route did you use to flash? I am on sc rom now.

And that is on your VIM1?

Yes going to download it again see what’s up

Some have found error at 2%…

You tube apk not updated normal as new is.
Partitions wrong only show 4 gig men.
Network not working locks out Wi-Fi if plugged in Wi-Fi works once in plugged.

The source code are available for downloading many days ago:

The source code are available for downloading many days ago:

I mean after final release

Will the Oreo release support LDAC and AAC audio codecs ?

1, Using the ExoPlayer reference player this version of Android not not seem to support MPEG-2 video or AC3 decoding in hardware.

Does the Bluetooth/BLE/BT and Wifi Working at this version?
Also, we’d hope to install the Gapps, is the Google play service work?

Yes, the Bluetooth/Wifi and Gapps all work at this version.

Was from updated to include fixes as well? If not should update to latest release.