Hello, I just got a new Edge-V yesterday and got it up and running today.
I tested with several Android images and versions starting with the version it was shipped with:
Edge_Pie_V191205
Edge_Pie_V191227
Edge_Qt_V201223

All had similar results, there was no input from a bluetooth microphone.
I tried the voice recorder and other applictaions but just nothing.

My end goal for this device is to be used as a hands free android assistant useing a BlueTooth audio system. I have spend 6 months trying to get the VIM3 to work and finally gave up to try the Edge-V only to run into the same road block.

maybe a stupid advice, but have you tried other BT mics?

on the Edge so far no, I only have one at my office, at my home shop I have tried five different devices on the VIM3 Pro

The one I have on hand at this moment is a blue tooth speaker with a mic, used for hands free calling or music. It is called the Logiix Blue Piston and works well on tablets and phones under android.

Tried changing the bt codec in developer options? Sbc should be the most compatible 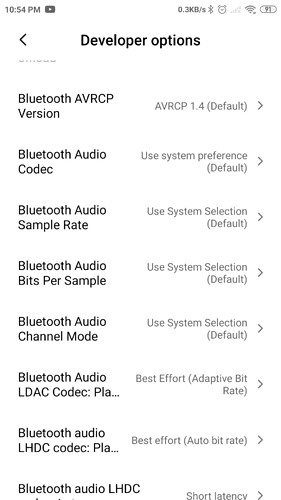 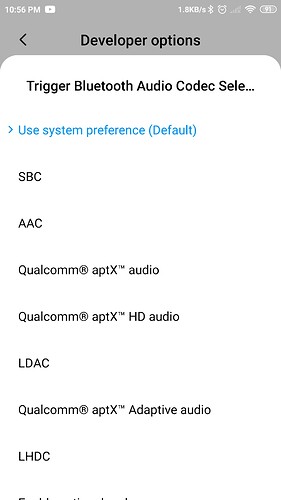 Thanx for this as an idea.
I messed with this a fair bit just now. No matter what codec I try it flips back to SBC when I test for BT mic input.

only testing under Qt now btw.

Is there any chance the onboard BT of the Edge is run through the USB subsystem?
I imagine I could look over the schematics but I do not shine in that area so if someone could tell me plz.

@JustSumDad I will solve the problem that BT mic can’t be used as soon as possible.

Thank you, this has been very frustrating.

My project has been held back a year now, half due to covid causing delay in shipment and half due to this issue.

Project: Motorcycle based carPC application based on Android.
As it is a motorcycle, hands free operation is a must and the helmet is connected via bluetooth.

are we getting close to a next release maybe with the fix?

@JustSumDad This issue has been submitted to rockchip and has not yet been resolved.

Thank you for the update.

@JustSumDad I have switched on Bluetooth, tell me your specific verification method, and send me the corresponding APK. I will verify whether it works for you.

Thank you for looking into this, I will try to be clear:

first I started with a fresh load, no apps, just installed the latest Khadas Edge android 10 image.
connected was an HDMI monitor, USB keyboard, USB mouse and ethernet.
Powered up, opened the play store and logged in with my account.
performed any updates to the play store and built in apps.
Paired my bluetooth speaker with integrated microphone.

Then I loaded my apps:
Google Assistant and Google Maps
As these were first run they required some more google framework apk updates, I just said yes to them.

Then I tested by opening the google assistant and allowing access to the mic and any other requirements asked for.
From there I could see the four dots that should move as sound is detected, but they do not move no matter how hard I yell at it

I also tried google maps and the play store that has a mic in the search bar after the asssitant is installed.

no mic input is ever detected by the system.

Edit: I just tried the same on the android Pie image, same result.

@JustSumDad https://drive.google.com/file/d/16LMSEYhQyafmXS4meU4BVEKKSWfFP7AO/view?usp=sharing
I think it’s better for you to verify. I uploaded the firmware to you. Please verify and feedback the results as soon as possible.

I have not been able to dowload the file, I have requested access several times since last night my time morning of your time. I belive you are 15hrs ahead of my time. 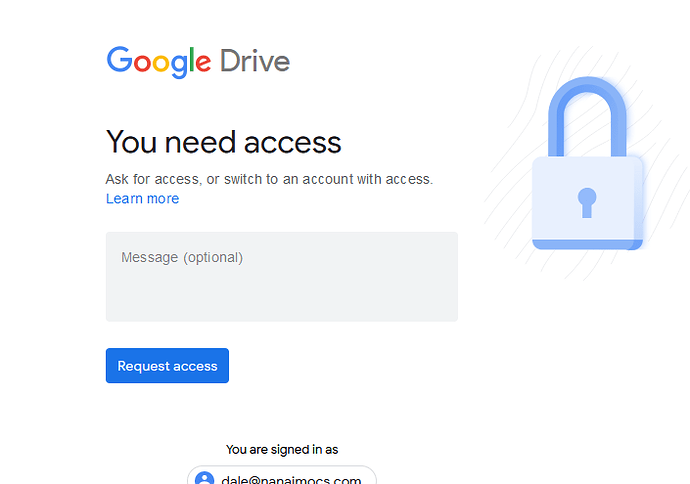 @JustSumDad Can you give back your test results?

sorry I have had a buzy weekend, I am just flashing it now.
but my BT speaker/mic is low on battery and I have to charge first…
later today i will post.

Ok all charged up and tested, no go, nothing comming from the BT mic into the system.

This time I first tested with the built in app “Sound Recorder” so the order of events was:

after this test I also logged into the play store and installed and test the Google Assistant application with the same results.

I have tested the bt speaker/mic on a windows laptop and it does work well.

to clairify the problem.
With Edge Android I only get bluetooth sound output, speaker sound.
No bluetooth microphone sounds go into the system at all.

@JustSumDad Please send me the corresponding recording APK, otherwise I will not be able to help you to locate and analyze.