Added heat sink cut out for it tricky but worked. 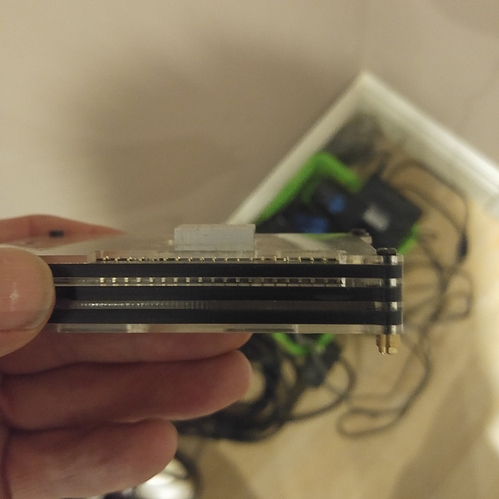 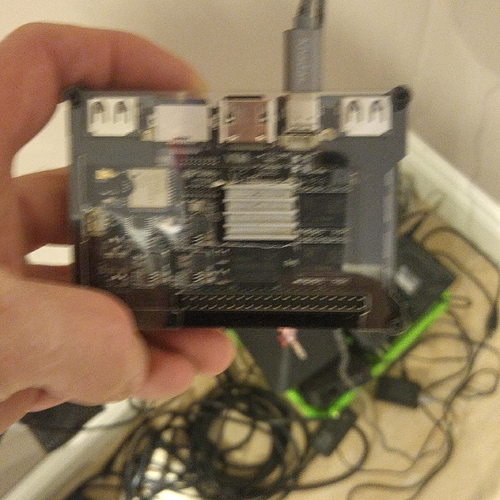 Marker drill bits and then the sharp knife lol

I do not think that this is very effective. I saw off a piece of the radiator 30x30х15 from an old video card, glued it to a thermal strip. The maximum I got is 75 degrees in peak load.

Running mm and atv version and testing n7 its helped alot. but have a cheap fan that i already picked before doing this heat sink add that should be in shortly too… The fan has a off set that will clear the heat sink by a mil or less but it do not touch it.

already seen a change in performance so know it was a good choice for me.

each tastes to their own…

IMHO, I think the optimal bundle, the radiator + fan. Even at maximum load this bundle copes with the heat sink from the processor, plus improves the heat balance of the other component on the Board.
The actual test confirmed it.